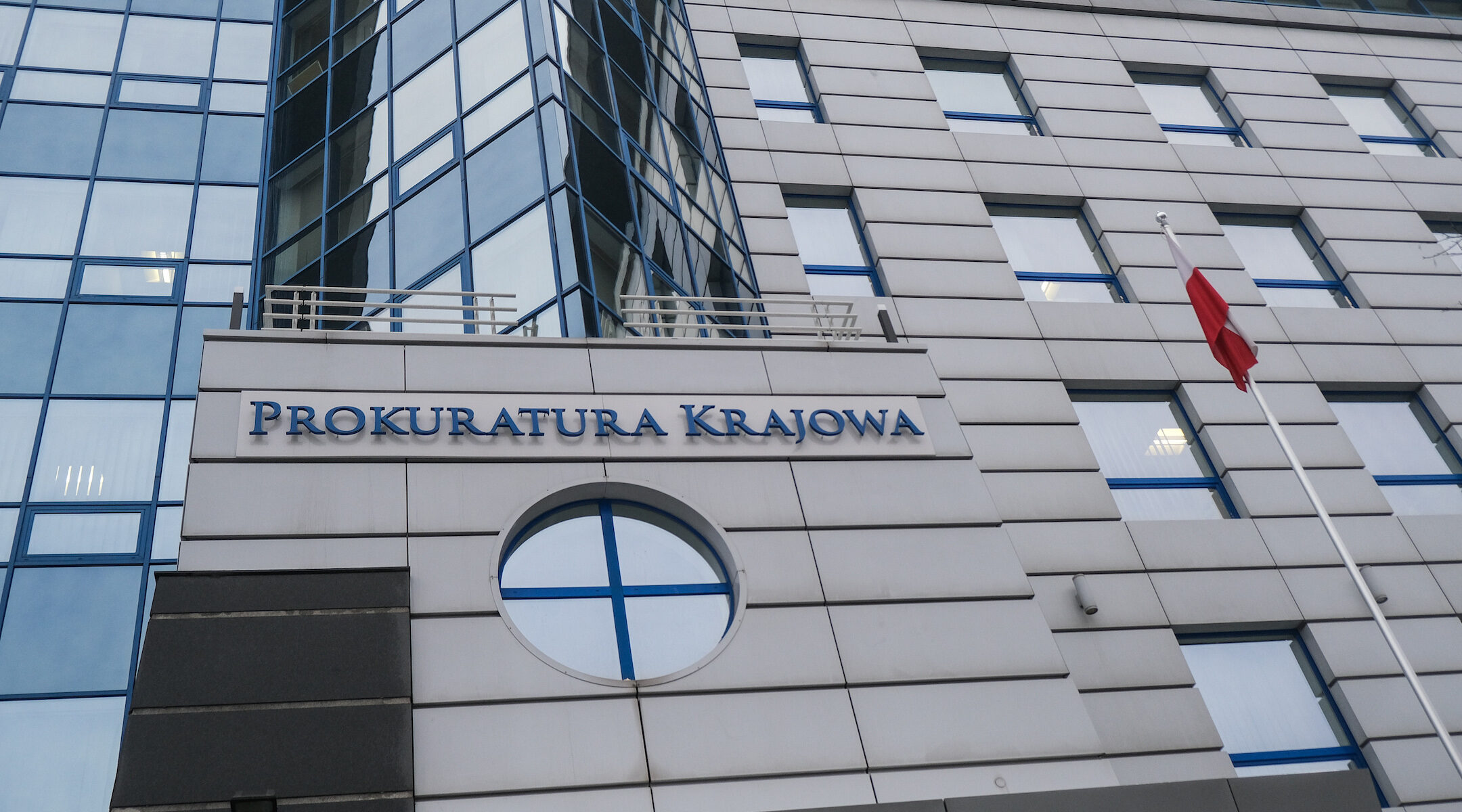 (JTA) — In the verdict of a lawsuit seen by some as significant for the future of Holocaust research and freedom of expression in Poland, a Warsaw court ordered two historians to publicly apologize for part of their research into a Holocaust pogrom.

In their 2018 book “Night Without an End,” a 1,700-page tome about Polish collaboration during World War II, historians Jan Grabowski and Barbara Engelking wrote that Edward Malinowski, the late mayor of the village of Malinowo, told Nazi officers where a group of Jews were hiding in a forest. The group of “dozens” were all killed.

Malinowski was acquitted in a postwar trial of collaborating with Nazis, and his niece sued the scholars for $26,000, alleging that they tarnished her uncle’s legacy.

Judge Ewa Jończyk of the Warsaw District Court ruled Tuesday that the scholars are to post a statement on the website of the Institute for Holocaust Research and apologize to Filomena Leszczyńska, the niece, for “violating the honor” of her uncle by “providing inaccurate information.” The judge did not order them to pay the $26,000 that Leszczyńska was seeking.

Grabowski and Engelking said they will appeal the ruling.

Debates about Holocaust history and Nazi collaboration have become commonplace in Poland, which passed a law in 2019 that makes it illegal to blame the Polish nation for Nazi crimes. Critics of the law, including the Yad Vashem Holocaust museum in Israel, said it risks stifling historic research into World War II in Poland.

“There is a coordinated campaign underway to change history in a way that is comfortable to the government,” David Silberklang, a Yad Vashem historian, told The New York Times.

Grabowski and Engelking wrote in their book that a witness who testified in the mayor’s favor “knew that [Malinowski] was complicit in the death of several dozen Jews who were hiding in the forest and were turned over to the Germans, but she gave false testimony in his defense at his trial after the war.” They also suggested that the mayor had extorted payment from the witness in return for saving her.

Engelking in an interview last month for the OKO.Press website argued that she and Grabowski never outright accused the mayor of being responsible for the murders, but merely noted that such allegations existed. She also acknowledged that the assertion in the book that the witness and the mayor had engaged in business transactions together may have been false, but added that this cannot be regarded as an assault on his honor.