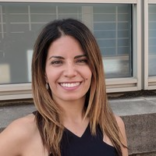 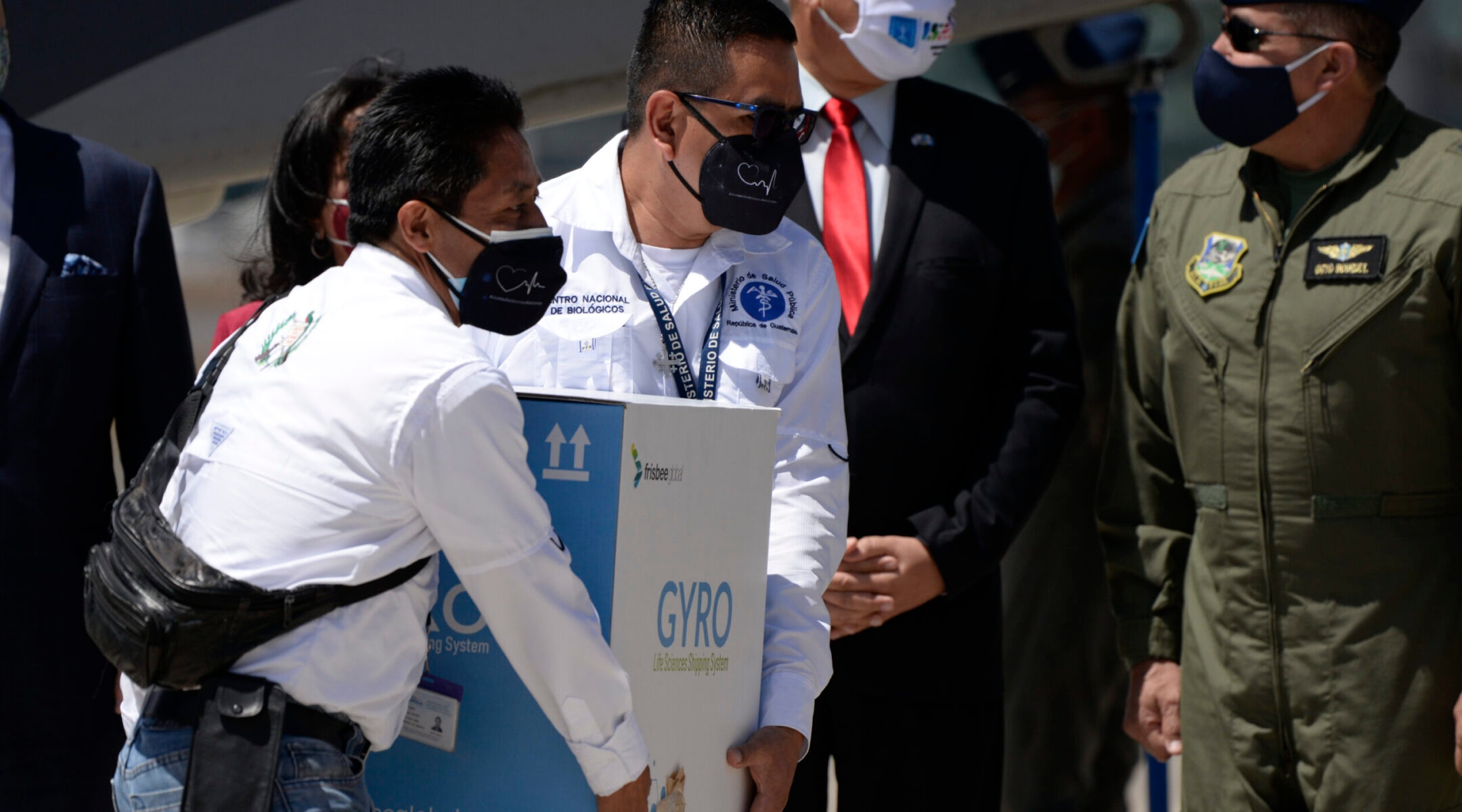 Health workers carry a box of 5,000 doses of COVID vaccine donated by Israel arriving at the Air Force base in Guatemala City, Feb. 25, 2021. (Johan Ordonez/AFP via Getty Images)
Advertisement

(JTA) — Michael Che of “Saturday Night Live” made a joke last week during the show’s “Weekend Update” segment saying that “Israel is reporting that they’ve vaccinated half of their population, and I’m gonna guess it’s the Jewish half.”

The joke struck a nerve among some Jews, who rushed to condemn the satirical show for anti-Semitism and demanded that Che and “SNL” apologize for using “dangerous” and “anti-Semitic” tropes against Israel, according to a petition released by the American Jewish Committee. Others, like the Anti-Defamation League and the pro-Israel group StandWithUs, released their own dismayed statements or shared AJC’s petition on their platforms. Some liberal Jewish groups, on the other hand, celebrated the joke for pointing out Israel’s systematic discrimination against the Palestinians.

According to the AJC statement, the joke is anti-Semitic and false, since “every Israeli, regardless of religion or ethnicity, is eligible for the COVID vaccine, and more than two-thirds of Israel’s Arab citizens over 60 have already been vaccinated.” The problem with this statement is that it erases the Palestinians under Israel’s occupying control in the West Bank — and misses the actual vaccine scandal unfolding.

Palestinians living in the West Bank and Gaza may not be Israeli citizens, but they certainly qualify as part of the population under Israel’s control. Instead of working to distribute vaccines to these noncitizens living in the West Bank and Gaza, which the Fourth Geneva Conventions legally obligates Israel to do, Israel has been caught engaging in “vaccine diplomacy,” promising doses to far-off foreign governments before meeting the needs of those they occupy.

Under international law, as an occupying power Israel is fully obligated in “ensuring and maintaining … the medical and hospital establishments and services, public health and hygiene in the occupied territory,” especially regarding “preventive measures necessary to combat the spread of contagious diseases and epidemics.” This includes supplying vaccinations to the Palestinians living in the West Bank.

Israel doesn’t seem to find this obligation on the top of its priority list. Although it has successfully managed to vaccinate nearly half of its population, it has only passed a few thousand vaccine doses to the Palestinian Authority.

Despite those facts, organizations like AJC not only demanded an “SNL” apology but decided to start a campaign and mobilize its supporters around the issue by spreading a petition on social media, calling on NBC to “retract its outrageous claim” and apologize immediately.

It is truly a mystery why these organizations choose to focus their attention on a comedian who has nothing to do with the very real and very deadly epidemic of anti-Semitism unfolding in the United States.

It is not anti-Semitic to note that Jewish settlers living in the West Bank are full and equal citizens of Israel, while Palestinians living there are deprived of basic rights; it is the plain truth.

Instead of issuing disingenuous statements against TV comedians, organizations like AJC should use their full power to combat deadly anti-Semitism, and call on Israel to fulfill its legal and moral obligation to vaccinate everyone living under their control.

Adi Adamit-Gorstein
is a graduate student in the dual degree of MPA Nonprofit Management and MA in Hebrew and Judaic Studies at New York University. She started her professional career as a journalist in Israel and later worked as a public relations strategist focusing on communication strategies for NGOs and political candidates. She is currently interning with the U.N. Department of Economic and Social Affairs in New York City.
The views and opinions expressed in this article are those of the author and do not necessarily reflect the views of JTA or its parent company, 70 Faces Media.