LGBTQ people lack full legal protections in every state. Jews need to be part of the solution. 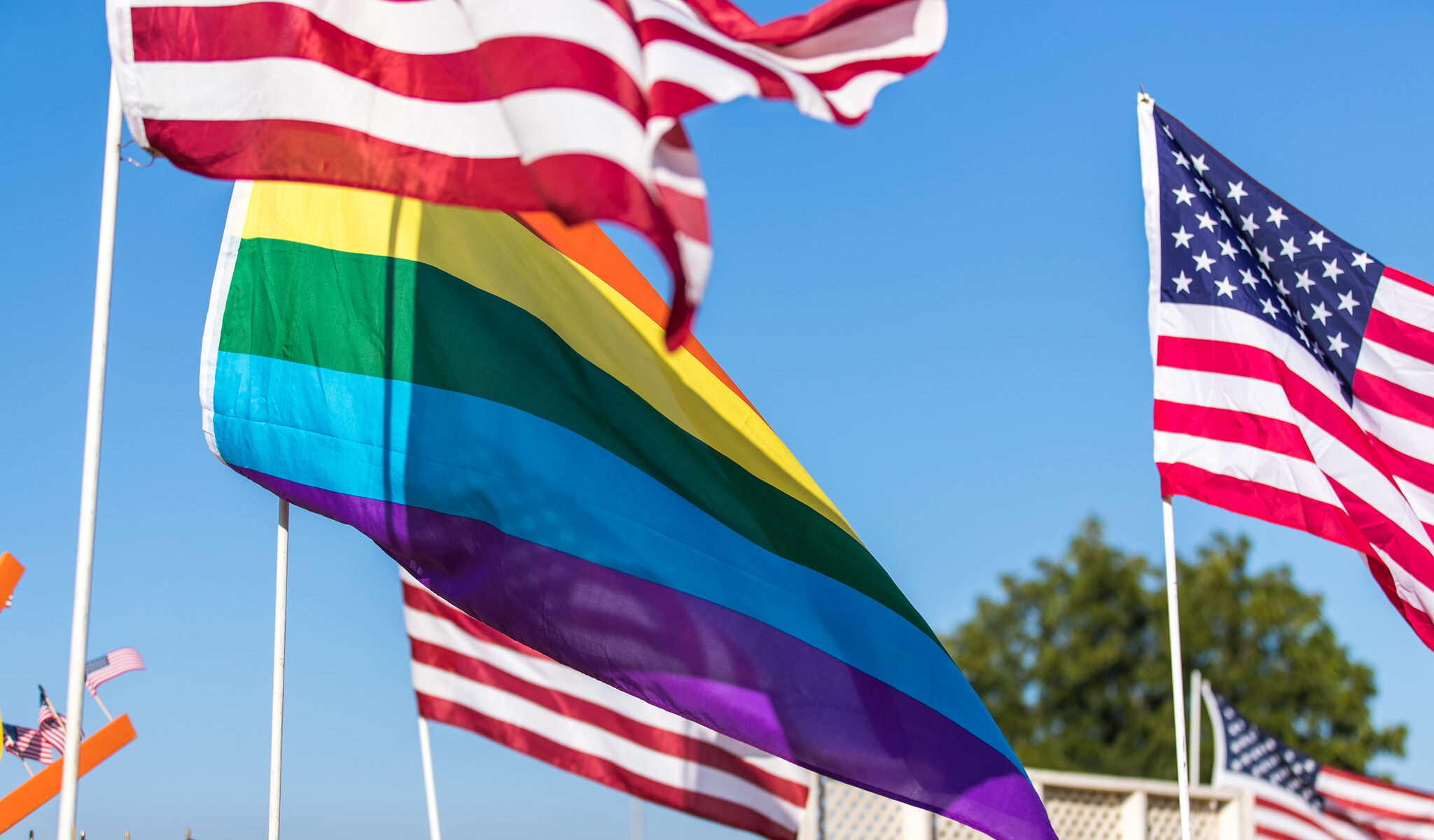 (JTA) — In the 1980s, Dennis Neill, an employee of our family business, came out as gay to my late father, Charles Schusterman. Coming out in Tulsa, Oklahoma, during the height of the AIDS crisis was a risky thing to do, and it could have cost Dennis his job. But my father embraced Dennis and assured him that his job was safe.

At the time, there was no law in Oklahoma to prevent Dennis from being fired or discriminated against simply for being gay. My father provided that protection on his own. Nearly 20 years later, Dennis’s story and many others like it inspired me to ensure that our company extended full benefits to LGBTQ+ people, even though no federal law and very few state laws mandated we provide such benefits.

Even today, no such laws exist in many states or at the federal level. Despite measurable achievements for LGBTQ rights, such as legalizing same-sex marriage, the federal government has never passed comprehensive legislation for fair and equal treatment of LGBTQ people.

That could change soon as the U.S. Senate prepares to vote on the Equality Act. If signed into law, the Equality Act would prohibit employers in all 50 states from discriminating against employees on the basis of sexual orientation and gender identity. It would also protect LGBTQ people from discrimination in housing, education, government services and public spaces.

As a business owner, philanthropist and American Jew who strives to honor the dignity of all people and to work toward a more just and inclusive society, I believe this is a critical moment for our community to mobilize in support of LGBTQ rights. Beginning under the leadership of my mother, Lynn, our family’s philanthropy has proudly supported efforts to advance LGBTQ equality for more than two decades. We have seen how investments in LGBTQ rights — in the U.S., Israel, and in our home state of Oklahoma—have led to significant progress and, in turn, helped to strengthen communities civically, socially, and even economically.

Today, I call on all American Jews to join with Keshet to support the Equality Act so that all people in the U.S. — regardless of their sexual orientation or gender identity — can live with dignity. Reach out to your senators to tell them to vote for the legislation. Encourage your family and networks to do the same. And urge Jewish organizations you are a part of to join Keshet’s coalition of partners. We need all American Jews to take action.

Numerous polls indicate that roughly 80% of Americans — including a majority of Democrats, Republicans and Independents — support a bill like the Equality Act. Yet LGBTQ people continue to lack full legal protections in every state.

The impact on people’s lives has been disastrous. For example, in Missouri, a lesbian couple was denied an apartment in a senior living community because their marriage is “not understood in the Bible.” And in my home state of Oklahoma, a professor at Southeastern Oklahoma State University was denied tenure and not permitted to reapply to teach the following school year after she came out as transgender.

The safety and dignity of LGBTQ workers should not depend on the generosity of individual employers. Similarly, housing security for LGBTQ tenants should not be subject to the whim of a landlord. Passing the Equality Act would ensure that LGBTQ Americans nationwide — including many members of our own Jewish community — would not be denied opportunities simply because of their sexual orientation or gender identity.

Historically, many faith groups have fueled discrimination against LGBTQ people in the name of religion. I fear that conservative religious voices will continue to grow louder in the coming weeks. That is why Jewish communities must uphold the ethical mandates of our tradition by advocating for justice, equality and basic human dignity for LGBTQ Americans in all 50 states — now more than ever before.

We know that when the Jewish community organizes for LGBTQ rights, we make a critical difference. For example, in 2018, when anti-trans groups sought to legalize discrimination against transgender people in Massachusetts, Keshet mobilized the largest Jewish campaign in history to protect transgender rights — and their work paid off. Seventy percent of Jewish community organizations in Massachusetts, including 100 synagogues, joined Keshet’s campaign. Thanks to the work of a broad coalition of partners, including Keshet, voters resoundingly  defeated the effort to rescind legal protections for trans people in Massachusetts.

When I think back to the 1980s, I’m proud that my father embraced and supported Dennis. And under my mother’s leadership, Dennis went on to become a leader in our family’s philanthropic efforts to advance LGBTQ rights in Tulsa. But it is unconscionable that nearly 40 years later, people still cannot rely on the law to protect them. No one should have to live in fear that they will be fired from a job or denied an apartment simply for living their lives.

Passing the Equality Act would be a major step toward building an American society rooted in justice and dignity for everyone. I urge all American Jews to join Keshet’s campaign to help pass the Equality Act. Together, let’s build an inclusive future that reflects our Jewish values and benefits us all.

Stacy Schusterman
is Chair of the Charles and Lynn Schusterman Family Philanthropies. (70 Faces Media, JTA’s parent organization, is a grantee.)
The views and opinions expressed in this article are those of the author and do not necessarily reflect the views of JTA or its parent company, 70 Faces Media.