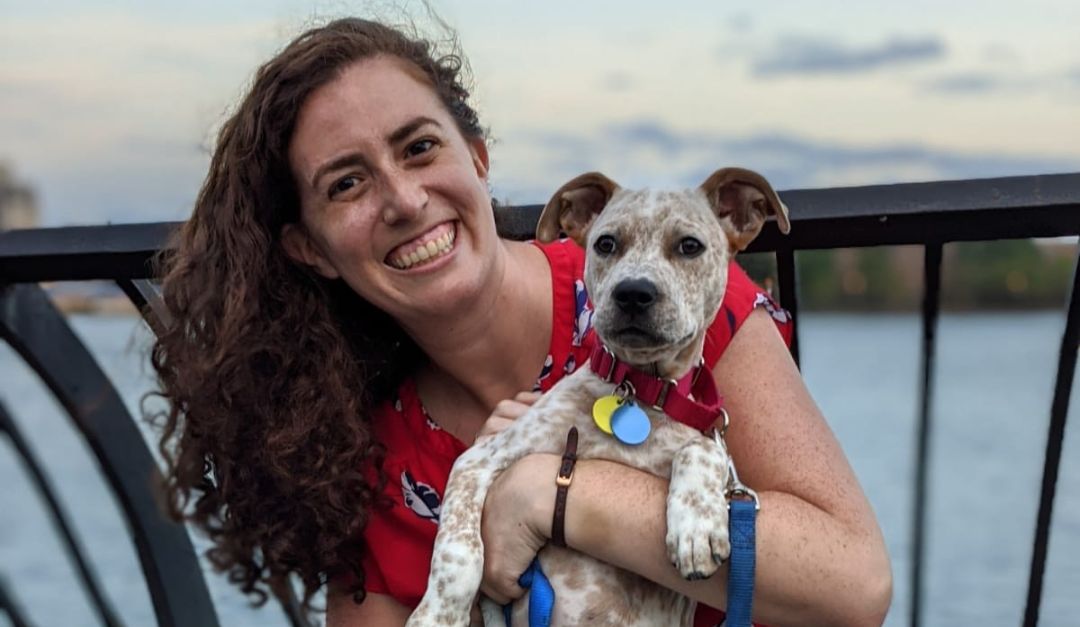 (JTA) — Before the pandemic, Sasha Kopp was especially proud of a training session she held for teachers at the Jewish Museum in New York City.

As a community education consultant for the Jewish Education Project specializing in early childhood and family engagement, Kopp was thrilled that the class was at capacity — 25 educators.

That number sounds quaint now, one year into teacher training by Zoom.

“We never had an hour-long workshop in person that attracted 500 people before COVID,” Kopp said. “This past spring, I did an hour on teaching Israel to our youngest learners. It sold out at 500. My workshop on teaching kids outside I think had around 300.”

The Jewish Education Project, a nonprofit, played a role in the unprecedented shift in education that took place over several days in March, when schools abruptly shut their doors for in-person learning and, with surprising speed, reopened online.

Kopp had been working with Jewish day schools in the greater New York City area, working, as she put it, “engaging professionals to help them bring the best education that they can bring to kids. And that looks completely different now than it did a year ago.”

Training about how to offer high-quality instruction outside suddenly vaulted into demand, and Kopp, who had studied in Copenhagen and worked in outdoor “forest preschools,” was well positioned to help. “Our teachers hadn’t had experiences of being outside with kids two to five hours a day,” she said. “I was able to share some tips and techniques of being outside in cold weather for long periods of time.”

Kopp and her colleagues also worked to support educators who were working with preschoolers over the computer. That was “a big struggle,” she said, because being online all day is not developmentally appropriate for children that young.

Being online all day isn’t Kopp’s preference either. She took a part-time job walking dogs through an app-based service so she would spend time in Central Park every day. From her home on Manhattan’s Upper East Side, she watched many of her friends leave New York. For most of the spring, she saw just three friends during outdoor meetups.

“When two of the three people decided to move, I decided it was time for me to move, too,” she said.

Able to work with New York City educators from anywhere, Kopp returned to Boston, where she had many friends from her time at Brandeis University. A glass artist, she opened an Etsy store to sell the brightly colored mezuzahs she makes from fused glass. She used the proceeds to donate to the Biden campaign.

Kopp also began hiking with friends regularly, even when it’s cold. Earlier this month, she walked across a frozen-over Walden Pond, where Henry David Thoreau famously spent time alone and emerged with revelations about the restorative power of solitude.