The University of Chicago was just given the largest private collection of antique Haggadahs. Here are a few of them. 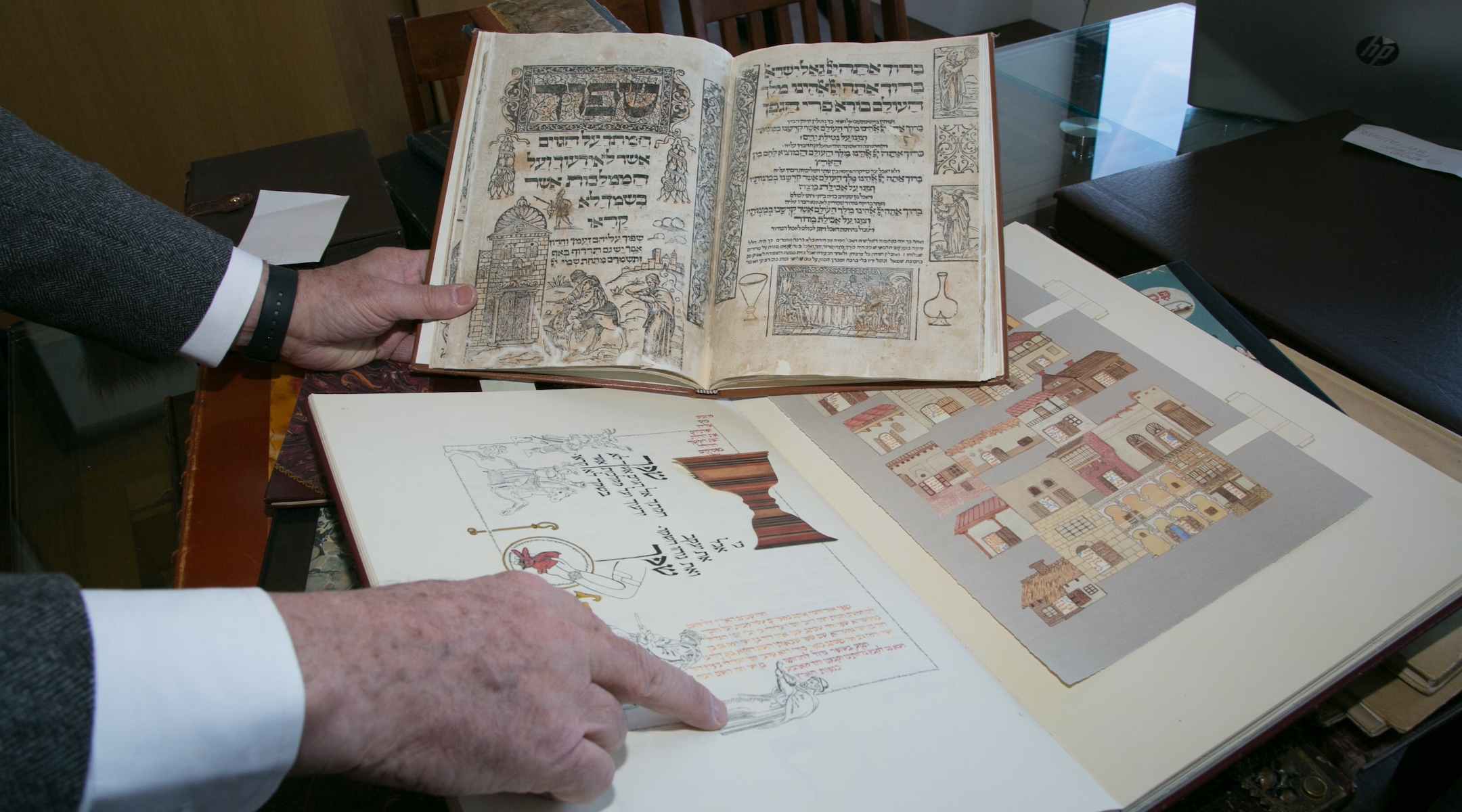 (JTA) — Stephen Durchslag’s love of Passover started at a young age. One could argue it started at birth, when his parents gave him the middle name Pesach.

So it’s not surprising that Durchslag, now a retired lawyer, amassed what’s being called the world’s largest private collection of Passover Haggadahs — over 4,500 versions of the book that leads Jews through the holiday’s seder meal.

He is bequeathing the collection to the University of Chicago, where he earned a master’s degree in divinity after retiring in 2013.

“It will be a treasure trove for faculty, students and visiting researchers seeking to explore Jewish religion, history and culture and will significantly enhance our important academic collection in Jewish studies,” the university’s library director, Brenda Johnson, told UChicago News.

The works in his collection are written in 31 languages, “from medieval Italian, Hebrew and Yiddish to Marathi, Judeo-Arabic and Judeo-Tat, spoken by the Jewish community in the remote Caucasus Mountains,” according to UChicago News.

Here are images from a few of them. 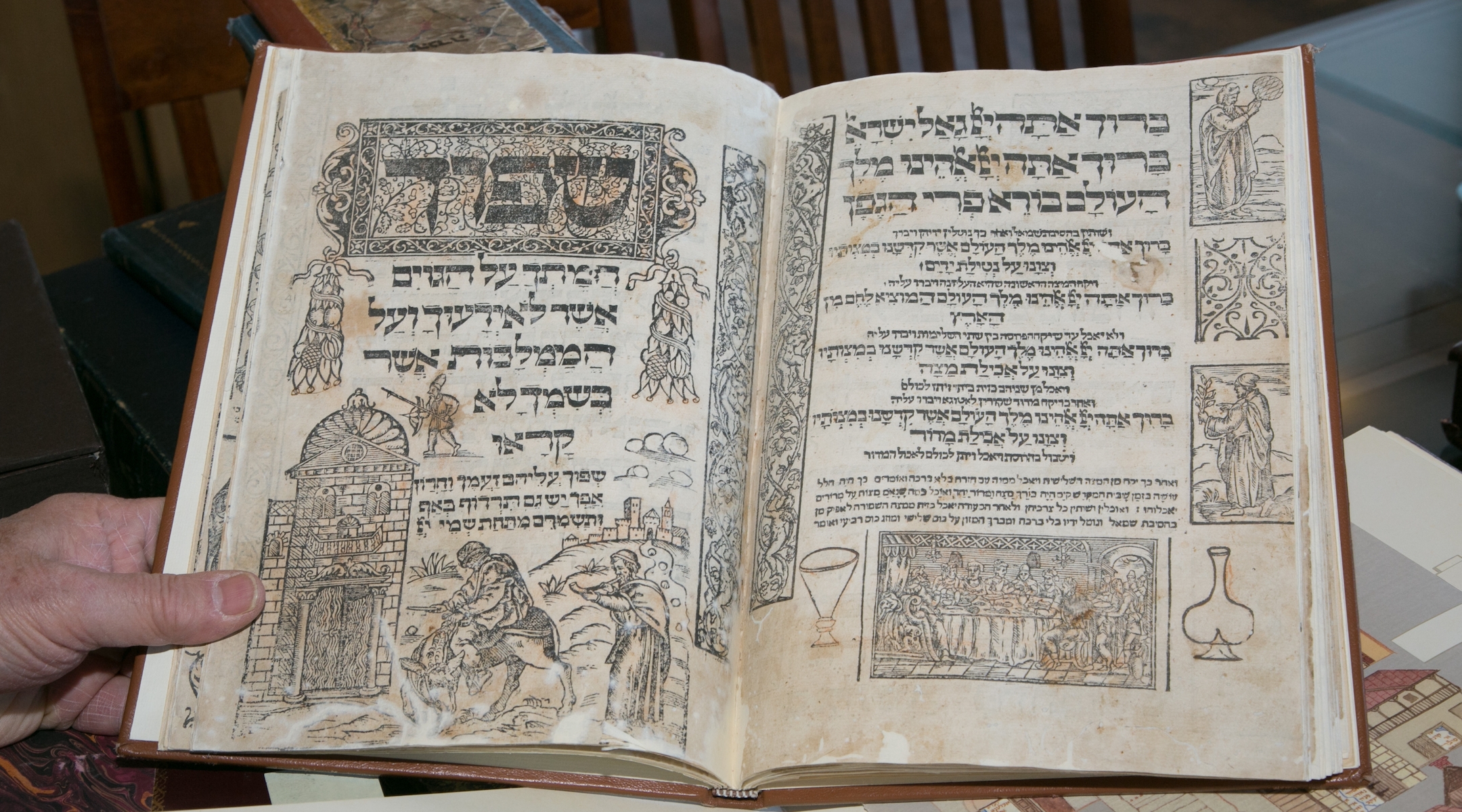 This Haggadah was published in Mantua, an Italian city in the Lombardy region, in 1568. (Fred Eckhouse/Courtesy of Stephen Durchslag) 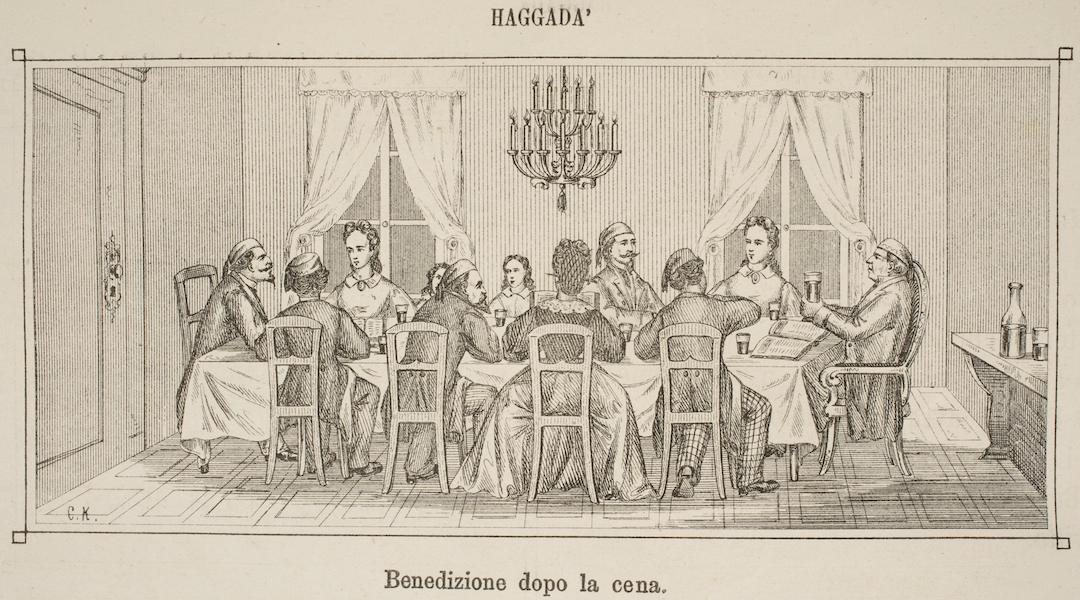 An illustration of a seder dinner from an 1867 Haggadah printed in Livorno, Italy. (From the collection of Stephen Durchslag) An illustration of the “Four Sons,” also commonly called the four children, from a 1695 Haggadah printed in Amsterdam. (From the collection of Stephen Durchslag) 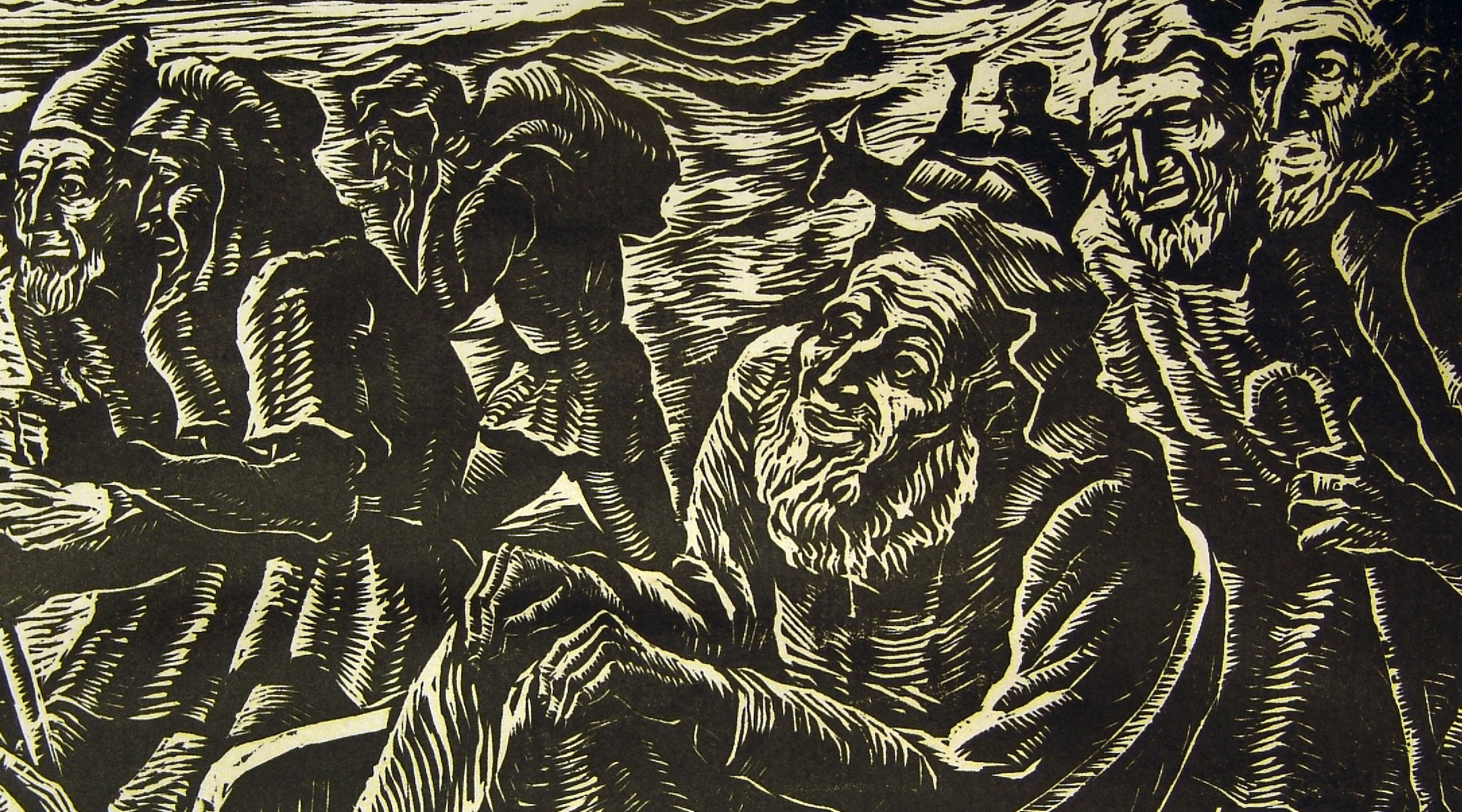 A detail from a woodcut illustration from a Haggadah illustrated by the renowned artist Jacob Steinhardt, 1923. (From the collection of Stephen Durchslag) 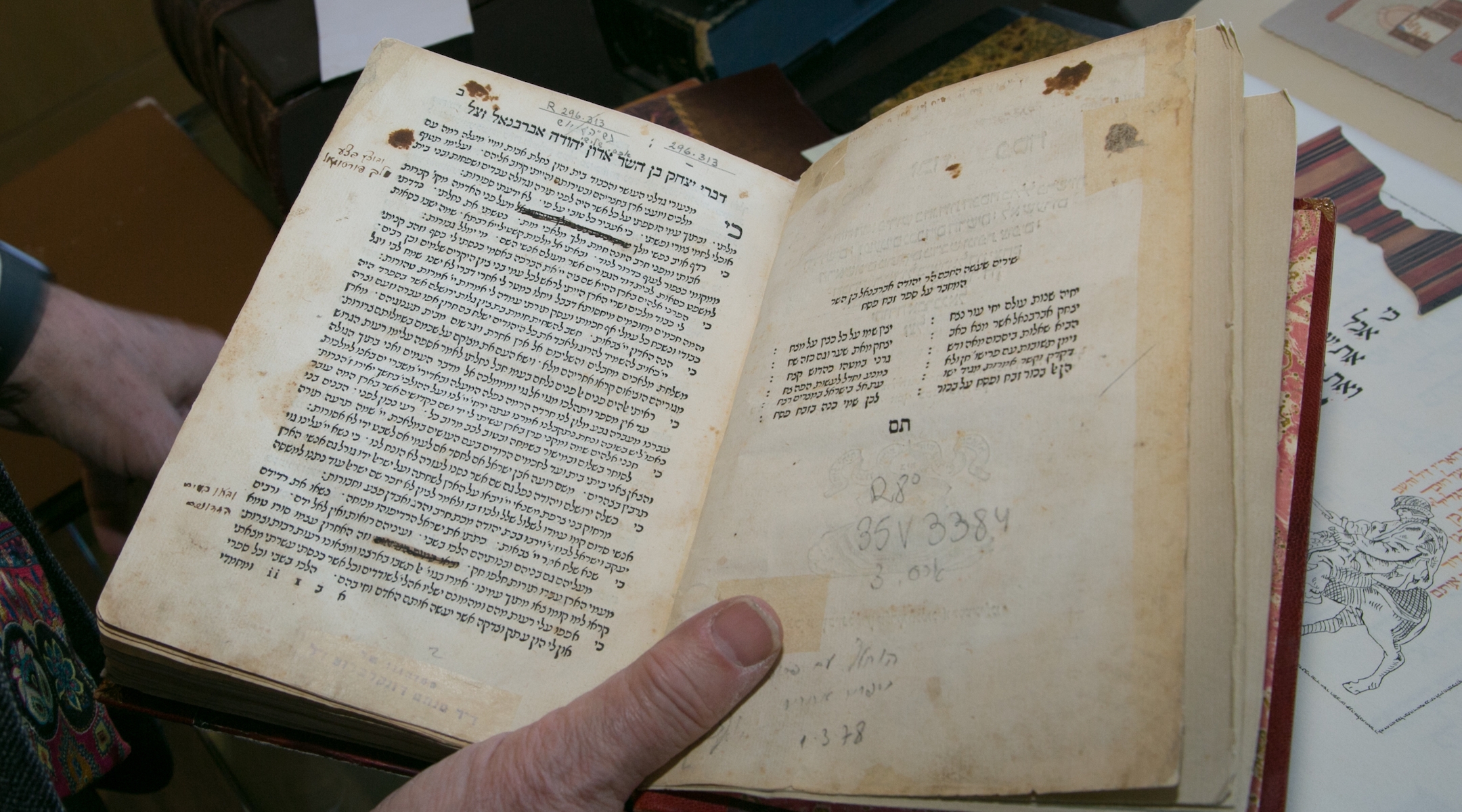 A Haggadah published in Venice in 1545, with markings showing censorship. (Fred Eckhouse/Courtesy of Stephen Durchslag) 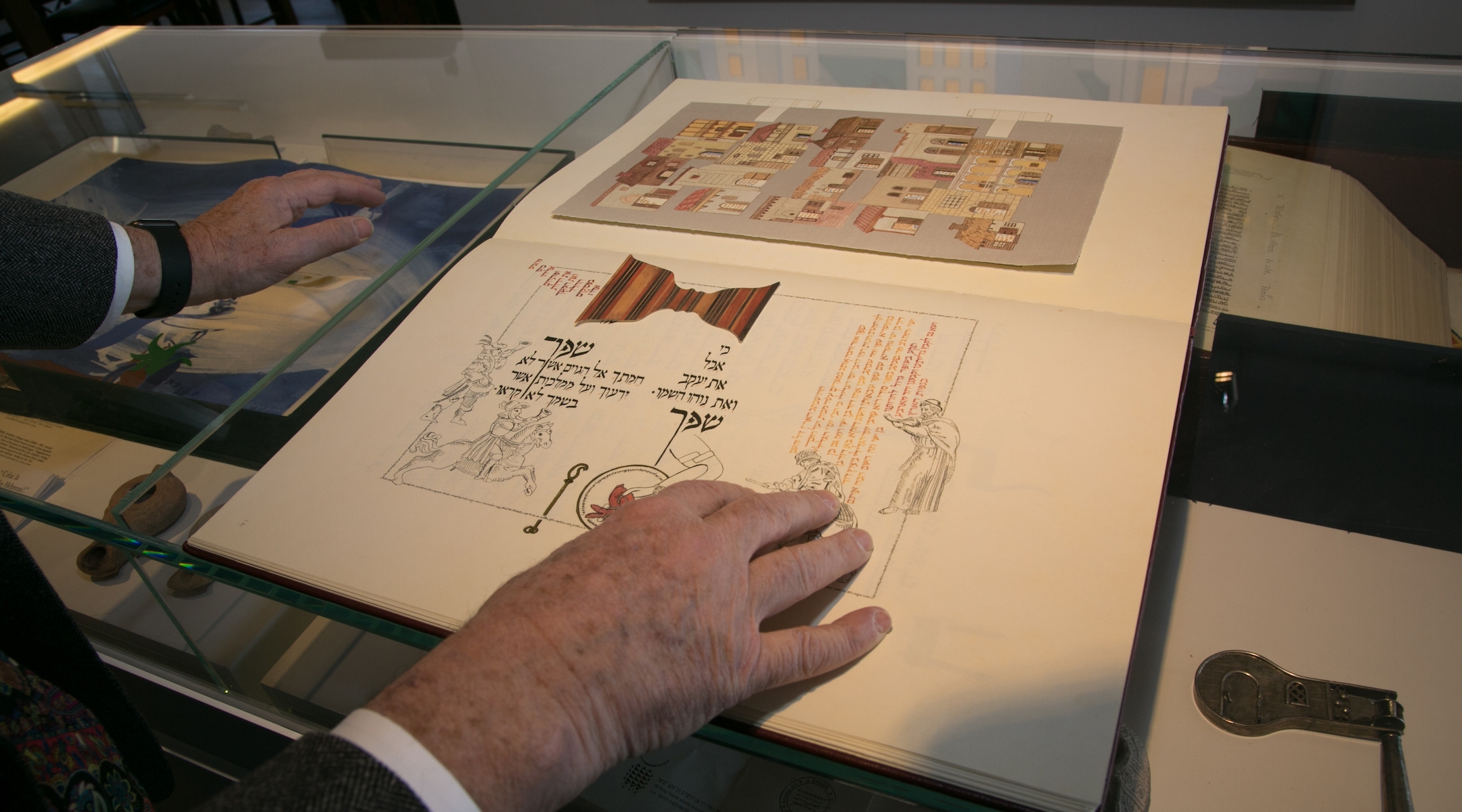