Settlers like me have an alternative to the two-state solution: Let’s start by learning to live with our Palestinian neighbors 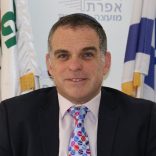 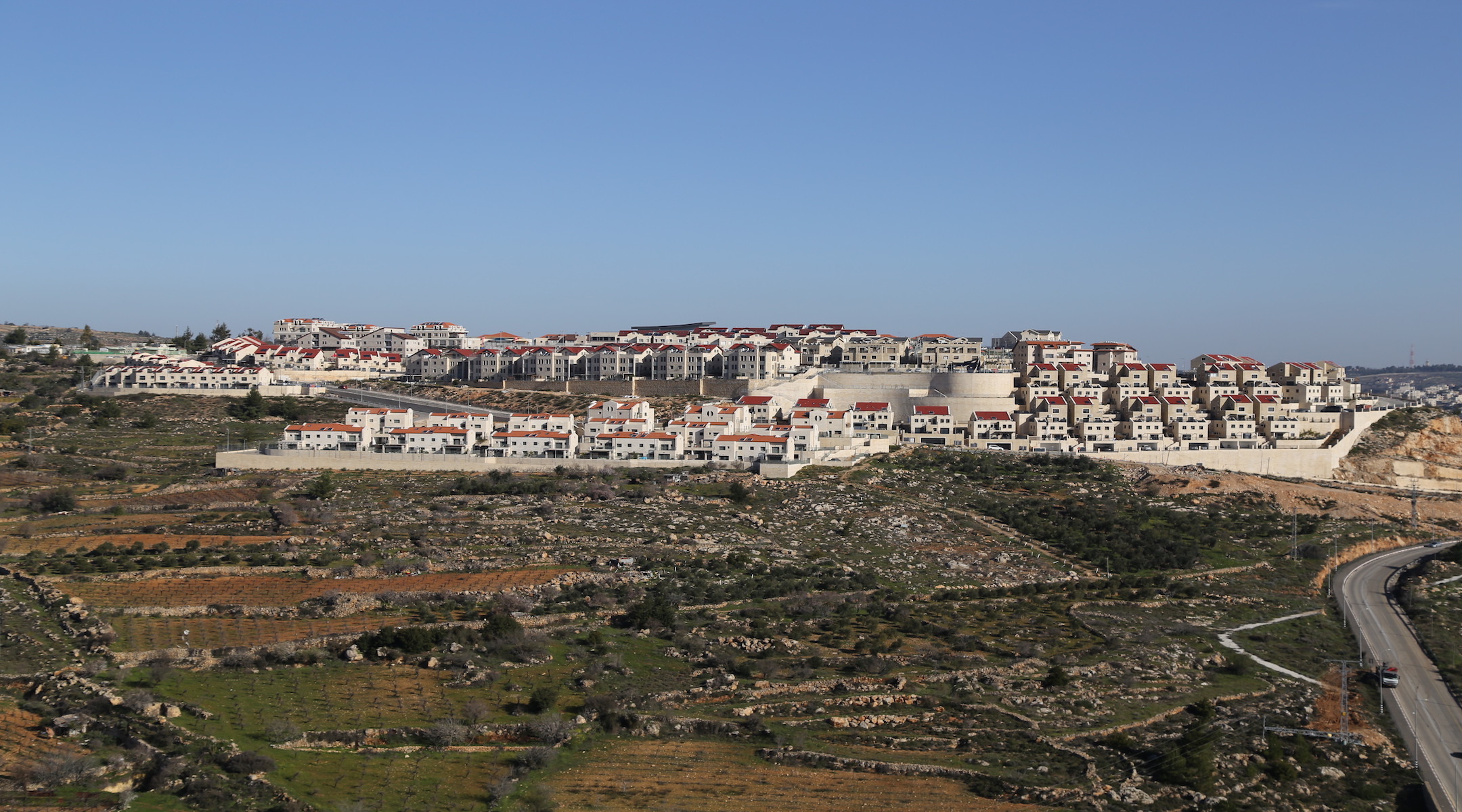 A view of Efrat in February 2021 (Gershon Elinson/Flash90)
Advertisement

(JTA) — The cease-fire agreement announced last week between Israel and Hamas conjures up the wisdom often, if dubiously, attributed to Albert Einstein: “If you always do what you always did, you will always get what you always got.”

Unfortunately, ever since the Israeli government withdrew from the Gaza Strip in 2005 with the naive expectation that it would achieve peace and quiet, the broad brush strokes of the smoldering conflict became all too familiar. Hamas launches large-scale rocket barrages targeting Israeli cities. Since Hamas embeds its military operations within its civilian population, and despite the Israeli army’s herculean efforts, civilian casualties in Israel’s targeted strikes against military targets are unavoidable – by Hamas design. Hamas in turn blames Israel for devastating civilian losses in order to inspire the international community to intervene, pressure Israel into a cease-fire and allow Hamas to claim victory and survive to fight another day.

The mainstream media will reliably paint Israel as the Goliath; international agencies will accuse Israel of war crimes. Neither will even consider the possibility that Hamas’ charter supports Jewish genocide.

That formula has proven lucrative enough to earn funding from allies like Iran and commitments for humanitarian relief from international sources that would be hesitant or legally unable to provide funding to a region governed by a terrorist organization. And then shockingly, those funds are diverted (is it even worth calling it diverted?) to aggressive, offensive military capabilities for the next attack on Israeli civilians.

But the sense of deja vu does not stop with these cycles of violence. It continues into the political and diplomatic response.

U.S. Secretary of State Antony Blinken still insists, for example, that the motivation for reaching a quick cease-fire was to preserve the two-state solution. This despite the fact that Gaza currently operates as a state – albeit more akin to ISIS or the Islamic State of Gaza than a Western liberal democracy.

How do we end this Groundhog Day cycle? It comes down to the Einstein rule: knowing history, having the courage to acknowledge what has failed, thinking out of the box and, most important, ensuring that our efforts are designed to achieve peace.

This conflict has always been overlaid with religious fervor. Despite a century of evidence to the contrary, one of the strongest elements of messianic belief has been the centrality of the two-state solution as the key to resolving the conflict. Back in 1948, Israel accepted that premise completely. The next 19 years were a de facto two-state solution, which unfortunately did not result in peace. Over the next half century and despite remarkable diplomatic efforts, unrelenting international pressure and multiple Israeli offers to create a Palestinian state, that peace remains elusive, but the belief that Einstein will be proven wrong persists.

The same school of thought that is obsessed with the two-state solution was also convinced that Israel would never be able to normalize relations with other Arab countries until it created a Palestinian state. Yet the influence of the Abraham Accords is rippling across the region and not just among other Arab countries threatened by the Iranian axis. The spectacle of Arabs and Israelis getting along publicly is making many, even among Israeli Arabs and Palestinians, reevaluate their long-held hostility toward Israel.

One of the obstacles of resolving the Israeli-Palestinian conflict is that even if the leaders could come to an agreement, it is hard to imagine how the people could overcome generations of hostility and violence to arrive at peace. This is something that needs to be tilled years in advance.

In Efrat, where I have served as mayor since 2008, we have pioneered the bottom-up model of diplomacy by engaging with our Palestinian neighbors. We have seen remarkable improvement in relations over the years, as yesterday’s suspicions give way to tomorrow’s optimism. These relationships extend back to the founding of Efrat in 1983 by Rabbi Shlomo Riskin. There is a long way to go, as the riots of two weeks ago that plagued Lod, Acre and other mixed Israeli-Arab cities demonstrated. However, that unrest is also the exception that proves the rule. These communities only resorted to violence due to the active incitement by Hamas/Iran, which view Israeli Jews and Arabs coexisting as a threat to their worldview. Let’s hope this was the storm before the calm.

Upon Efrat’s founding, property rights of individual Palestinians were always protected, and to this day Palestinians own and develop farms within Efrat’s boundaries. The day that both Israelis and Palestinians drop the expectation that the other will one day be removed forcibly from this land, foundations for coexistence can flourish.

Peace will come about when we understand that our future is dependent on one another and we will never be divorced from each other, and that no Israelis or Palestinians should be forcibly evacuated from their homes. Efrat has no security fence separating it from neighboring Palestinian villages. Security is guaranteed by a mutual desire for calm, not by treaties agreed to in European hotels.

I would argue that talking about solutions is counterproductive, as it guarantees that any engagement will be viewed through a political lens: “Did we just give up leverage in future negotiations?” The focus on trying to achieve a particular solution has diverted us from trying to achieve peace.

The implication that the alternative to two states is one state is part of the damage that the two-state orthodoxy has wrought. We need to let relationships develop without the expectation that one of the parties will be driven from the area. We are much more likely to have Israeli and Palestinian mayors in adjoining regions working together once the national governments provide the runway and support to do so. The Palestinian Authority currently prevents any such collaboration, requiring almost all contacts to be hidden from public view.

Instead of a peace “process,” we need a long-term pause that will allow organic solutions to develop.

As we just witnessed, even by extending the security barrier with Gaza toward the heavens via Iron Dome, we can avoid calamity but cannot ensure tranquility. That will only come through genuine coexistence.

Oded Revivi
is the mayor of Efrat and has served as the Chief International Envoy for the Israeli Mayors of Judea & Samaria.
The views and opinions expressed in this article are those of the author and do not necessarily reflect the views of JTA or its parent company, 70 Faces Media.