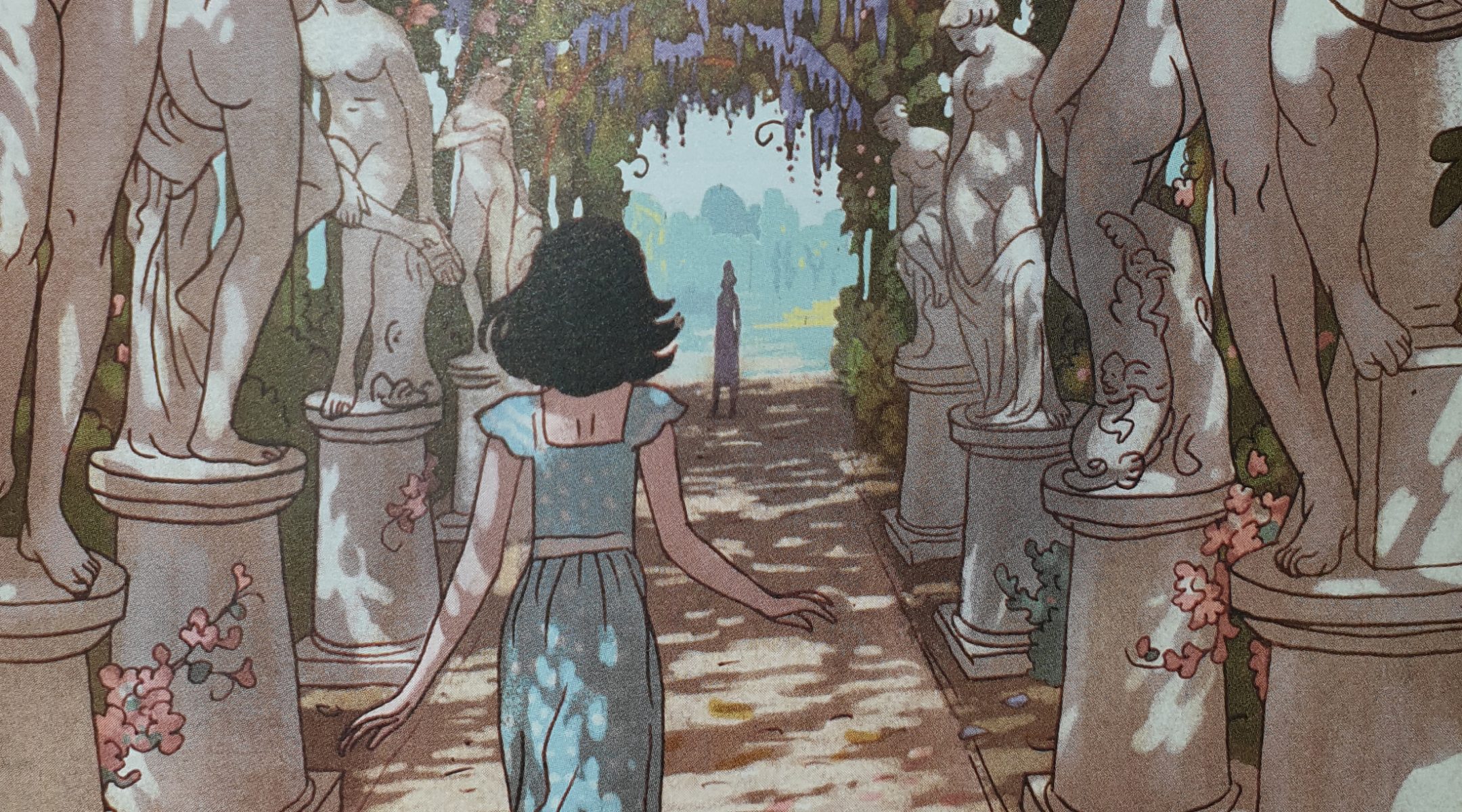 Page 95 of 'The Diary of Anne Frank' quotes her writing about feeling 'ecstasy' every time she sees a female nudes painting. (Anne Frank Fonds/Calman Levy)
Advertisement

(JTA) — Parents in Brazil are protesting a school’s teaching of Anne Frank’s famous Holocaust diary, citing what they say is sexual content inappropriate for seventh graders.

In a letter sent to the management of the Sao Paulo branch of Escola Mobile, a network of private schools, more than 90 parents complained about Frank’s descriptions of female genitalia and her attraction to women, according to Revista Oeste magazine.

The parents were complaining about passages in the latest edition of the official diary of Anne Frank, a Jewish girl who chronicled her two years hiding from the Nazis in Amsterdam before she and her family were caught, deported and murdered during the Holocaust.

Frank’s father, who was the family’s only survivor, left out the passages in 1947 when he published “The Diary Of a Young Girl,” a book based on several journals and writings Anne had left behind. Otto was embarrassed by the content, the Anne Frank Foundation told Veja, a Sao Paolo magazine, last week. In 2017, the foundation published a graphic-novel version of the diary that included the passages.

The additions include Frank’s description of exploring her own body and of experiencing attraction to other girls during her early adolescence before going into hiding with her family just after her 13th birthday. “I must admit, every time I see a female nude, I got into ecstasy. I wish I had a girlfriend,” Frank writes in one passage. Another is based on a entry in which Anne recalled suggesting that she and a friend show each other their breasts during a sleepover as a sign of their friendship.

The Brazilian parents wrote that they recognize “the importance of Anne Frank’s writings to Holocaust education. But we disagree with teaching a version with pages with inappropriate sexual content to 12-year-olds, which for them obscures the main theme, which is the Holocaust.”

The Anne Frank Foundation, which owns the family’s archives, says Frank’s complete diary is important for understanding the full picture of the girl whose ordeal and murder have come to symbolize the tragedy of the Holocaust. “Times change and there is a growing desire for get to know the many aspects of the real Anne Frank and so it was decided to publish after Otto’s death the full diary, including for the first times parts that Otto took out,” the foundation, known as the Fonds, told Veja.

The passages in question were first published more than 30 years ago, in a book that was written for scholars titled “The Diary of Anne Frank: The Revised Critical Edition,” the Fonds noted.