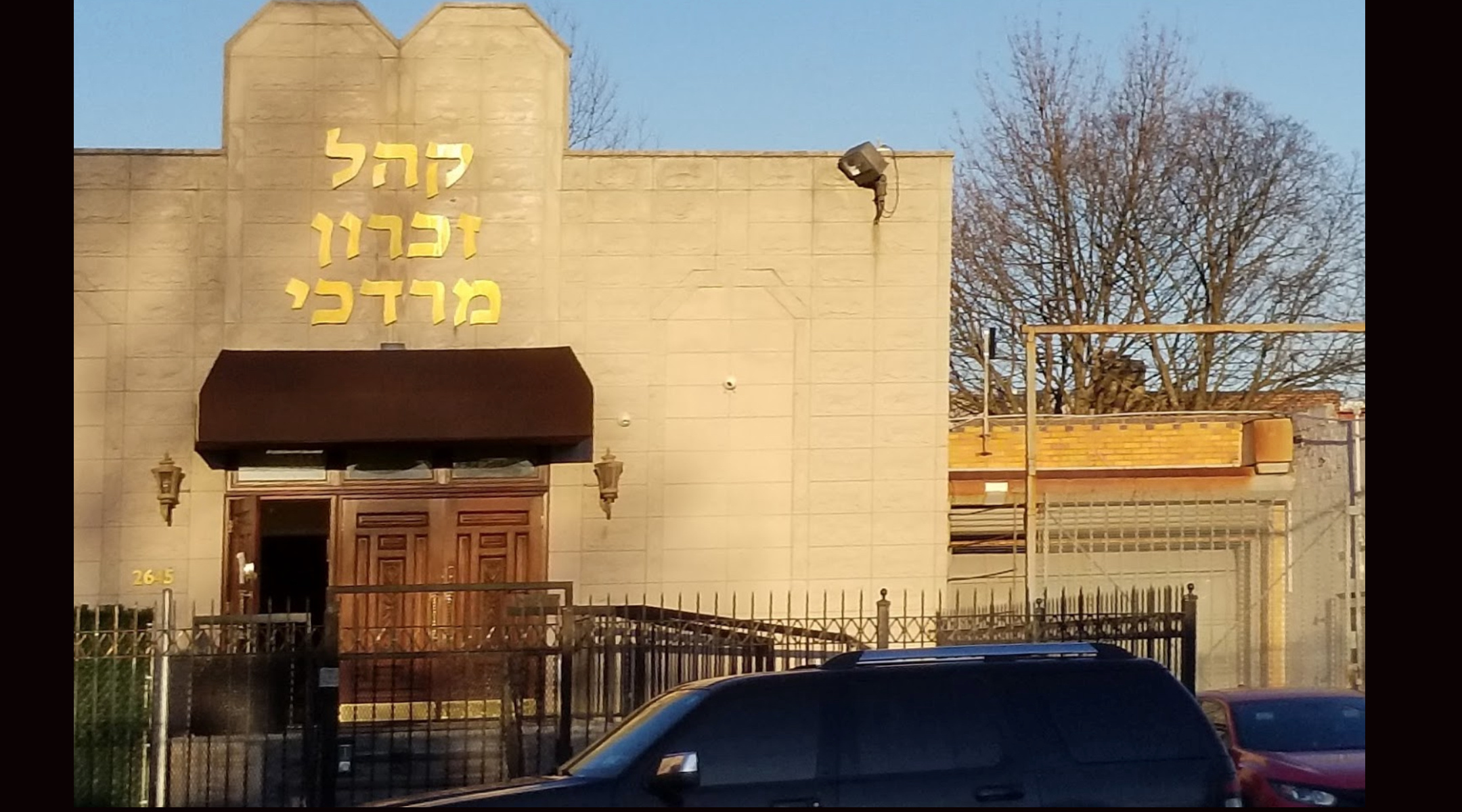 (JTA) — The New York Police Department is investigating the firing of a bullet into an empty synagogue in Brooklyn on Shabbat.

No one was hurt in the incident at Khal Zichron Mordechai in the East Midwood neighborhood.

The police told the Jewish Telegraphic Agency that its Hate Crimes Task Force has been notified of the incident but is not actively involved in the investigation.

The bullet was fired before 3 p.m. Saturday into a first-floor window of Khal Zichron Mordechai, according to the New York Post. The synagogue, which is Orthodox, was closed at the time. The bullet hole and a bullet fragment were found that night.

The police did not say whether there had been another shooting nearby or whether a suspect has been identified. JTA has emailed the synagogue for comment.