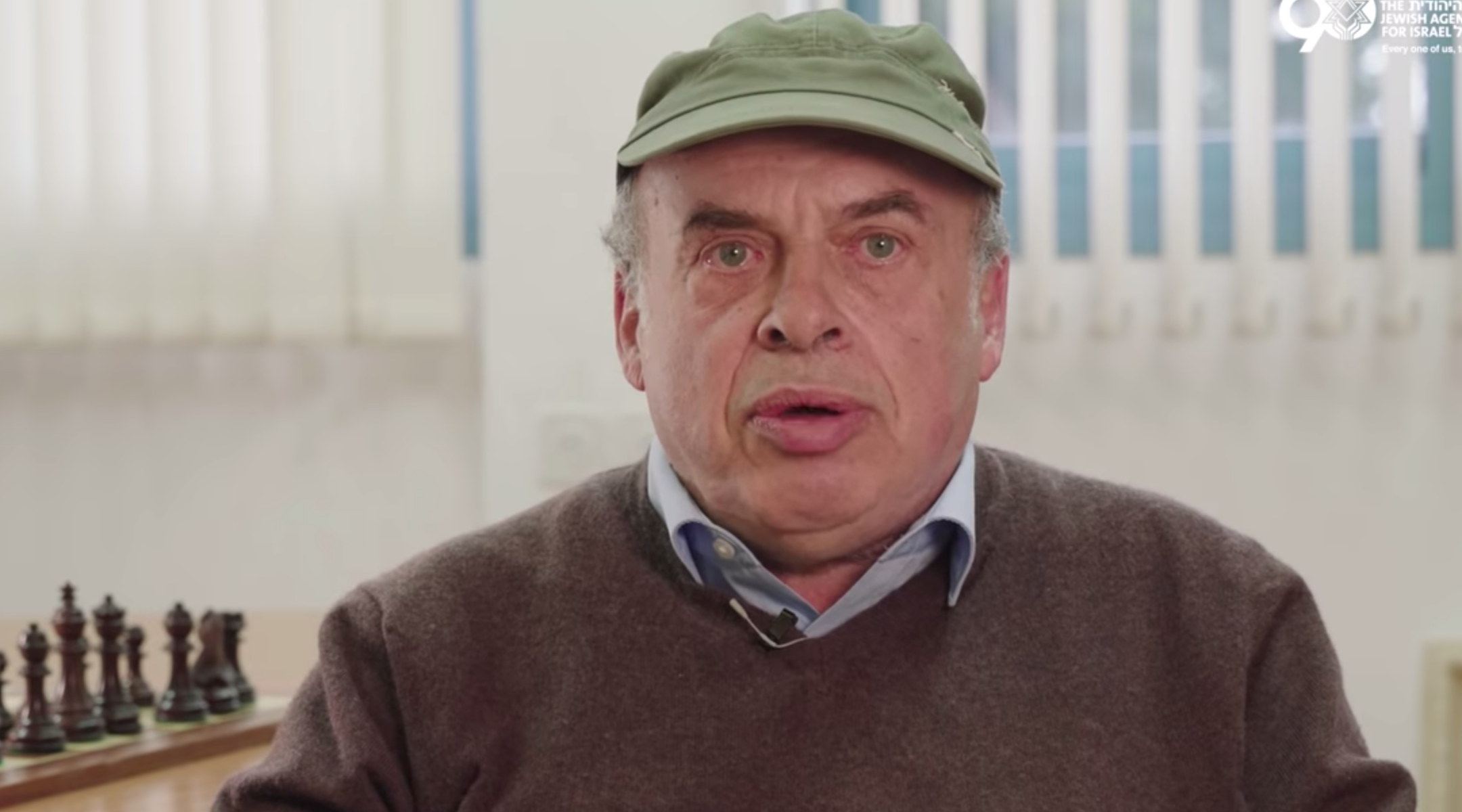 Last year, Natan Sharansky recorded a video on how to handle quarantine based on his experience as a political prisoner. (Screenshot)
Advertisement

(JTA) — When the world shut down last year due to the COVID-19 pandemic, Natan Sharansky figured his experience as a Soviet political prisoner meant he had a thing or two to teach the millions of people who were suddenly confined to their homes.

So he recorded a video providing his advice that went viral among the many Jews around the world who have long seen him as a sage figure.

Nearly a year and a half later, Sharansky, 73, announced on Facebook that he and his wife, Avital, had contracted the disease. The Israeli couple had both been vaccinated months ago, and are both recovering.

“Avital and I are currently recovering from Covid 19,” he posted on Aug. 3. “We are deeply grateful to all the wonderful people who helped and supported us, worried about us and sent us their good wishes, and we are happy to report that we are slowly growing stronger and hope to go on improving.”

Sharansky, 73, was a leading spokesperson for Soviet Jews who wished to emigrate and became the face of the global movement to free Soviet Jewry. Beginning in 1977, he was arrested and imprisoned for nine years in the Soviet Union’s Gulag system because of his activism. He spent half of that time in solitary confinement, and more than a year in what he called the “punishment cell,” where he was often deprived of basic human necessities.

Sharansky moved to Israel when he was freed in 1986. Most recently, he served as chairman of the Jewish Agency for Israel.

When the pandemic began, Sharansky recorded a video providing his five “tips for quarantine” based on his experience. He told viewers to recognize that they were part of something larger than themselves, weren’t in this struggle alone, and shouldn’t keep expecting the lockdown to end shortly. He urged them to take up a hobby (he famously played chess games in his head in prison) and maintain their sense of humor.

“Remember that you are not alone,” he said in the video, which was posted on March 23, 2020. “We Jews, for thousands of years, all over the world, were scattered. But we always had this feeling that we are part of a big people, a great people, with our mutual past, with our mutual future, and our mutual mission.”

In his Facebook post announcing his illness, he took a similarly resilient tone, urging his fellow Israelis to get the booster shots that the government has recently made available amid the delta variant surge and mounting evidence that the effectiveness may wane over time.

“Please strengthen your body with a third shot, and may we beat this plague together,” he wrote.