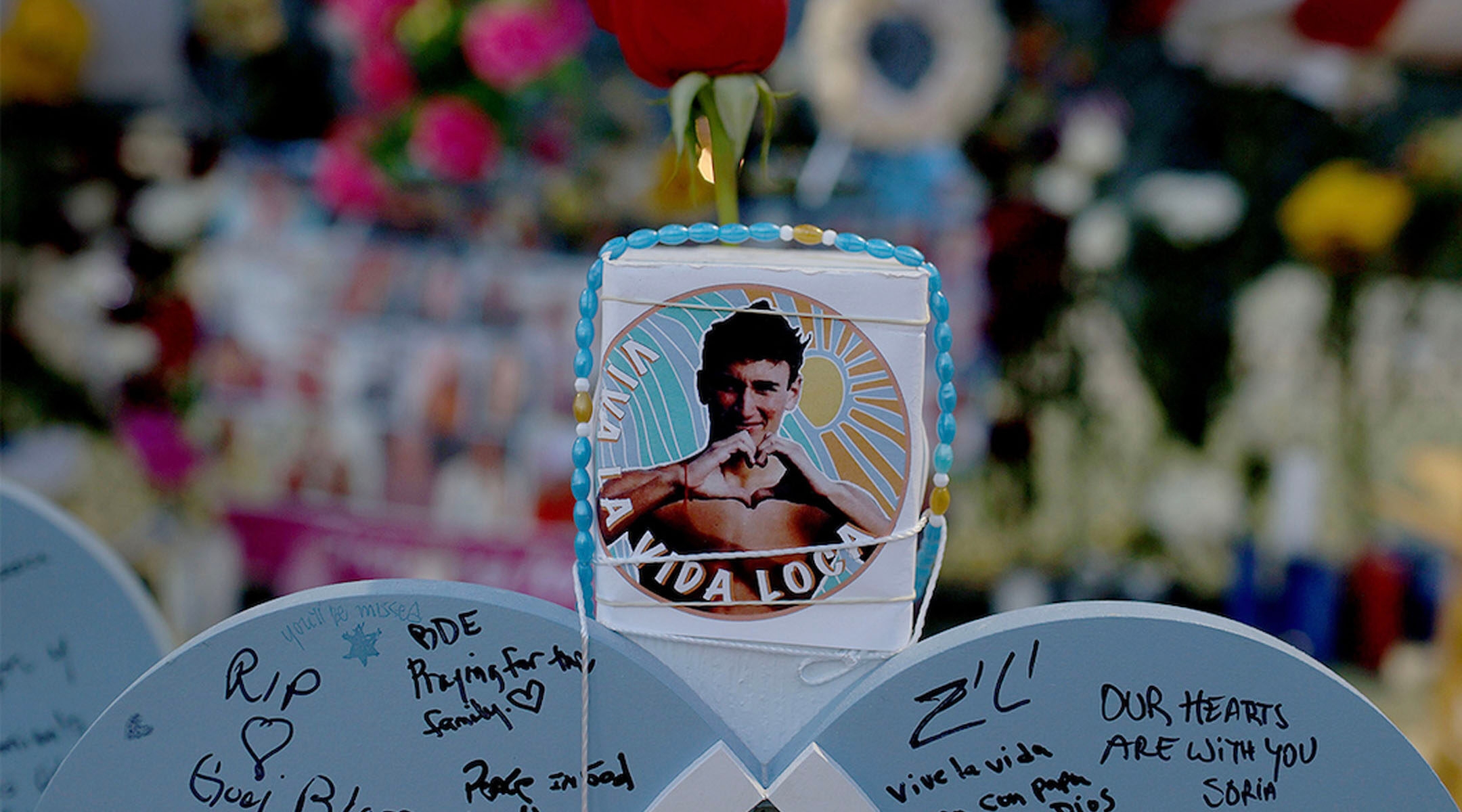 I’m writing this from Miami, 10 minutes from the beach. There are many reasons to be here — the beach, the sun, the culture. And there are many reasons not to be here. As my grandma keeps calling to tell me, COVID rates are skyrocketing in Florida, and maybe it’s not the best place to be right now. But none of these considerations really mattered to me. I came for a reason nobody should have to come for: to be at the shiva of a former student of mine, Ilan Naibryf, who was one of the victims of the Surfside building collapse in late June.

I came to see his sister Tali, another former student of mine, to be able to give her a hug, and to show up to synagogue as his sisters and parents said the Kaddish, the mourner’s prayer, for Ilan. I came to remember Ilan, to provide some tiny modicum of comfort to his family, and ultimately, to remember what’s really important. 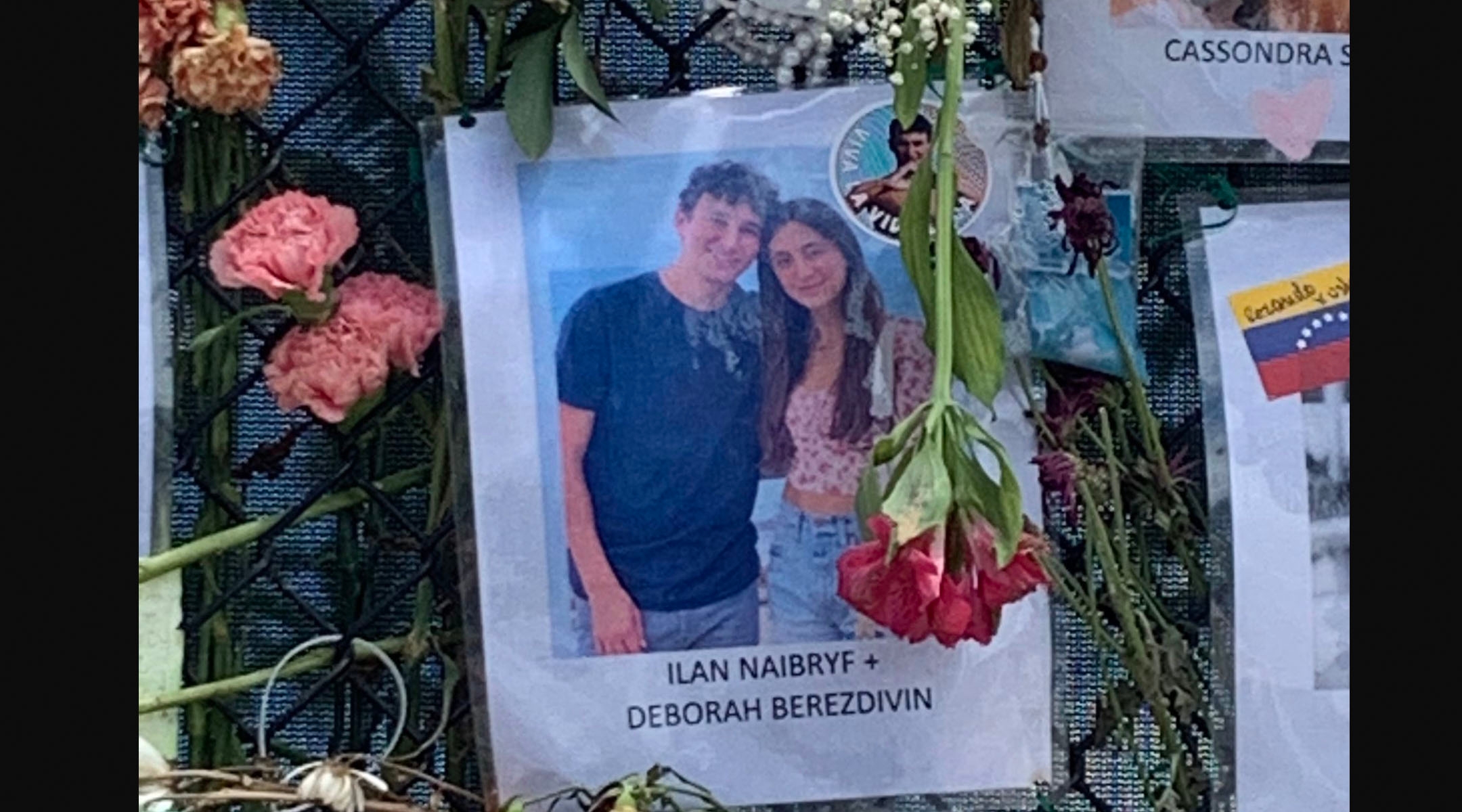 From 2014-2015, I spent a year working at a Jewish boarding school in Greensboro, North Carolina, the American Hebrew Academy. The school no longer exists, but for a year, I lived on the campus, doing a little bit of everything as a “fellow”: planning student activities; organizing Jewish life; coaching the cross country team; working with admissions; serving as a house parent living in the 10th and 11th grade boys dorm; even taking over the classes of the rabbi who was the head of Judaic Studies when he left midway through the year.

I’ve worked with lots of Jewish teenagers in my life, through years as a camp counselor, section head, program director and assistant director. But there’s something special about the bonds you create in spending an entire year living on campus with students, where not only did I teach and coach them, but ate with them in the dining hall, went to Shabbat services together, and spent hours and hours on Sundays driving them back and forth to Target in big white school vans.

Ilan was, simply put, a good kid. Even as a freshman, he was a star soccer player and a laser-fast runner. His smile lit up the room, and he was kind, curious and had boundless energy. After the year we both spent at AHA, Ilan finished high school in Hawaii and then went to the University of Chicago, where he was the student president of Chabad and would have been entering his senior year this fall.

Ilan was in the Surfside building with his girlfriend Deborah, in her family’s apartment, to go to the funeral of someone they knew from their time at Camp Judaea in North Carolina. He was the kind of kid that anyone who works with teens is lucky to get to meet, to teach, to spend time with. And so is his sister Tali, who was the madricha (senior who lived in a house with younger students) for the house of 11th grade girls right next to my 10th/11th grade boys house. My heart breaks that he’s gone at only 21, way too early.

From the moment I heard he was missing, I felt a compulsion that if the worst came to pass, if I could make it work, it felt like I needed to go down to Surfside. If there’s one important lesson I’ve learned in my 30 years of life, it’s that when you can, if you can, always try and show up for people, especially in their moments of pain. I’ll never forget a few years ago, when my beloved grandfather passed away, and I went home to Toronto for his funeral and shiva. One afternoon, my boss at the time showed up at the door of my parents’ house where the shiva was. She had flown in from New York without telling me, arriving on our doorstep with all the ingredients to make her famous guacamole.

From her, more than anyone, I learned that being there for someone — whether they expect you, whether they know you well, no matter how far the distance — matters. It was clearly a lesson Ilan himself had already learned, being there in the Surfside building in order to pay his respects to a fellow member of his community.

Especially after our last year and a half, when so many have been separated from the people we care for, unable to be physically present with them in their joys or in their sorrows, I couldn’t stop thinking that just being there, even for a brief moment, mattered.

And I hope it did. After finally leaving Canada for the first time since COVID started, I made it down in time to be at the synagogue for the final services before the family got up from shiva — my first time back in a shul since COVID. I saw Tali for the first time in seven years. I got to give Ilan’s parents and his other sister, Mica, a hug, and say something about how special Ilan was, how much of an impression he left on me. And I got to walk to Surfside, to see the empty space where the building stood and the memorial to the victims now is. It was a lot. It was intense. And it was important. 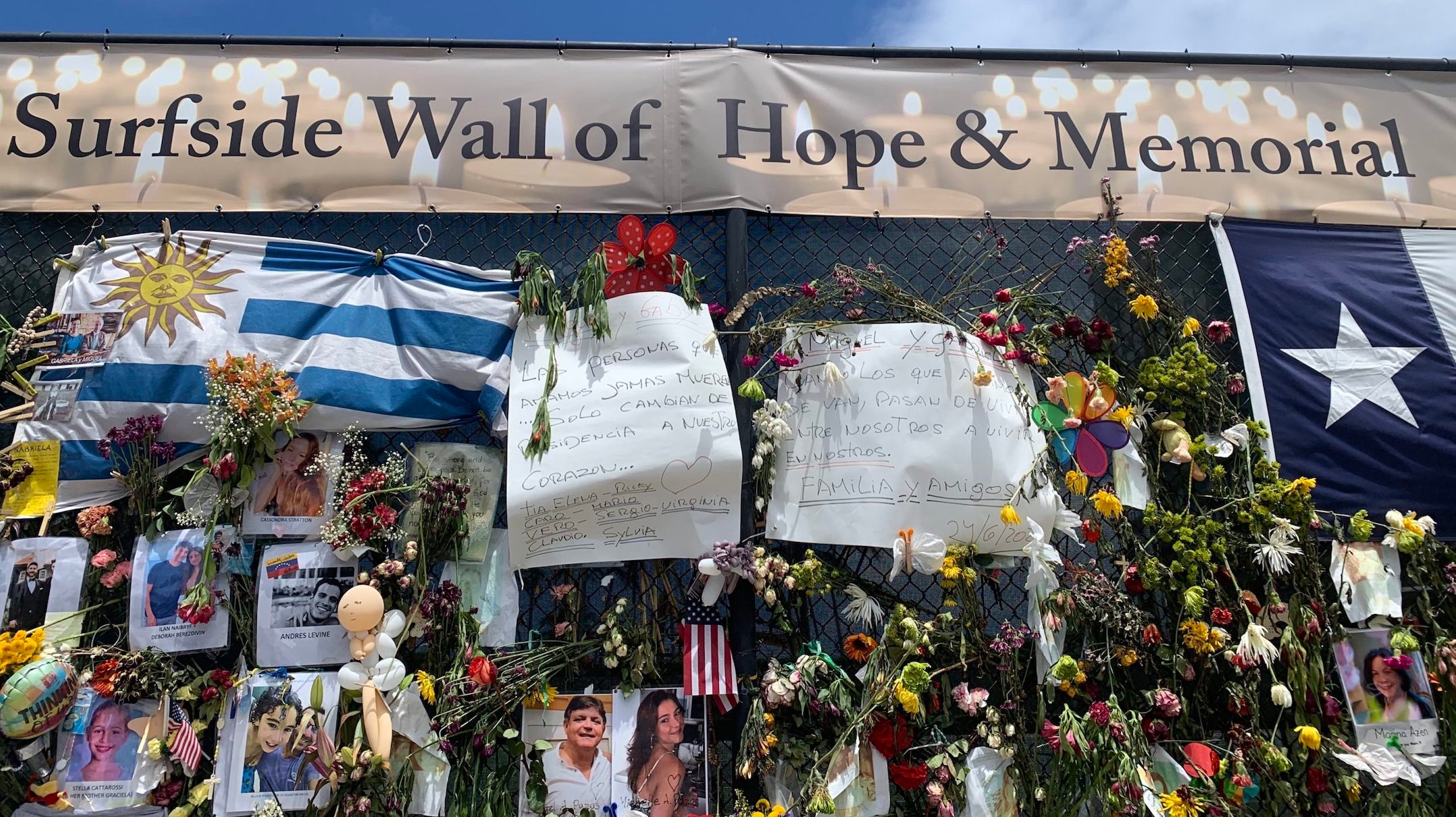 Let me be clear: I’m not the protagonist in this story. Ilan is. This is about Ilan and the 97 other victims who were in the Champlain Towers. It’s about his sisters, Mica and Tali, his parents, Carlos and Ronit, and all the other families who had to endure the horrible limbo of not knowing if they’d see their children or their parents or their husbands or their wives or their brothers or their sisters alive again. Who held onto hope when not much remained, and who, at least now, have some closure and the ability to properly mourn their loved ones.

What can we take away from this unthinkable tragedy? I hope we can be a little more grateful for what we have, that we can hold onto our loved ones a little tighter, that we can give our grandmothers another call, send our friends another text to see how they’re doing. So many have lost so much this past year, and it’s important to put it in context. The fact that I missed out a year of going on dates or traveling to new places or going to movies is tiny compared to losing a person, especially one so young, forever.

So let’s be there for each other, through the good, and especially through the bad. And let’s remember Ilan, a shining star taken from us way too soon.