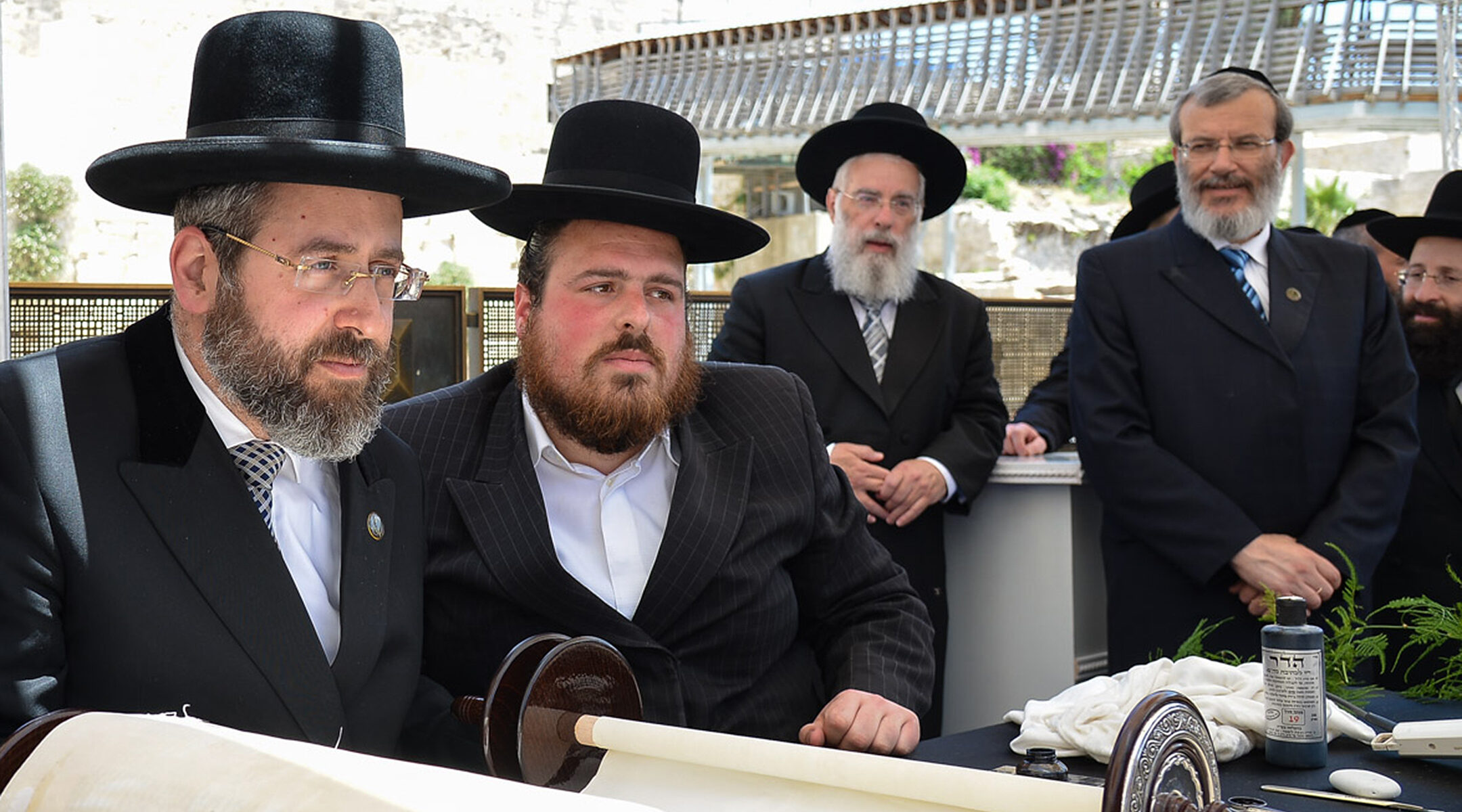 (JTA) — The office of Israel’s chief Ashkenazi rabbi wants to exhume from a Jerusalem cemetery the body of a woman said to be a Christian who pretended to be Jewish.

A top representative of Chief Ashkenazi Rabbi David Lau outlined the plan in June to exhume or alternatively fence off the woman’s grave. Or L’Achim, an organization that tries to counter Christian proselytization in Israel, published the chief rabbi’s position laid out by the representative, Rabbi Raphael Altman, on its Facebook page this week.

Exhumation is an extreme measure in Judaism, where mortal remains should not be disturbed.

The woman, who had emigrated from the United States under Israel’s Law of Return for Jews, died of cancer several years ago and was buried at a Jewish cemetery in Jerusalem, where she had lived with her husband.

In April, Israeli and international media reported that the husband had been unmasked as a Christian missionary after years of living as a rabbi and a scribe in a haredi Orthodox community in the Jerusalem neighborhood of French Hill.

The man, who was not named, told the Israeli media that he had been born Jewish and joined Jews for Jesus, a movement that Jews generally do not recognize as belonging to Judaism. But he had since returned to Orthodox Judaism, he said.

But his late wife was not Jewish and should not be buried at a Jewish cemetery, the chief rabbi’s office said, because that would be unfair to the Jews buried around her and their relatives, who believed they were buried along with their coreligionists, as is customary in traditional Judaism.

“All efforts must be done to move her to a non-Jewish plot,” Altman wrote in June. “If that’s impossible, a fence should be put around the grave.”