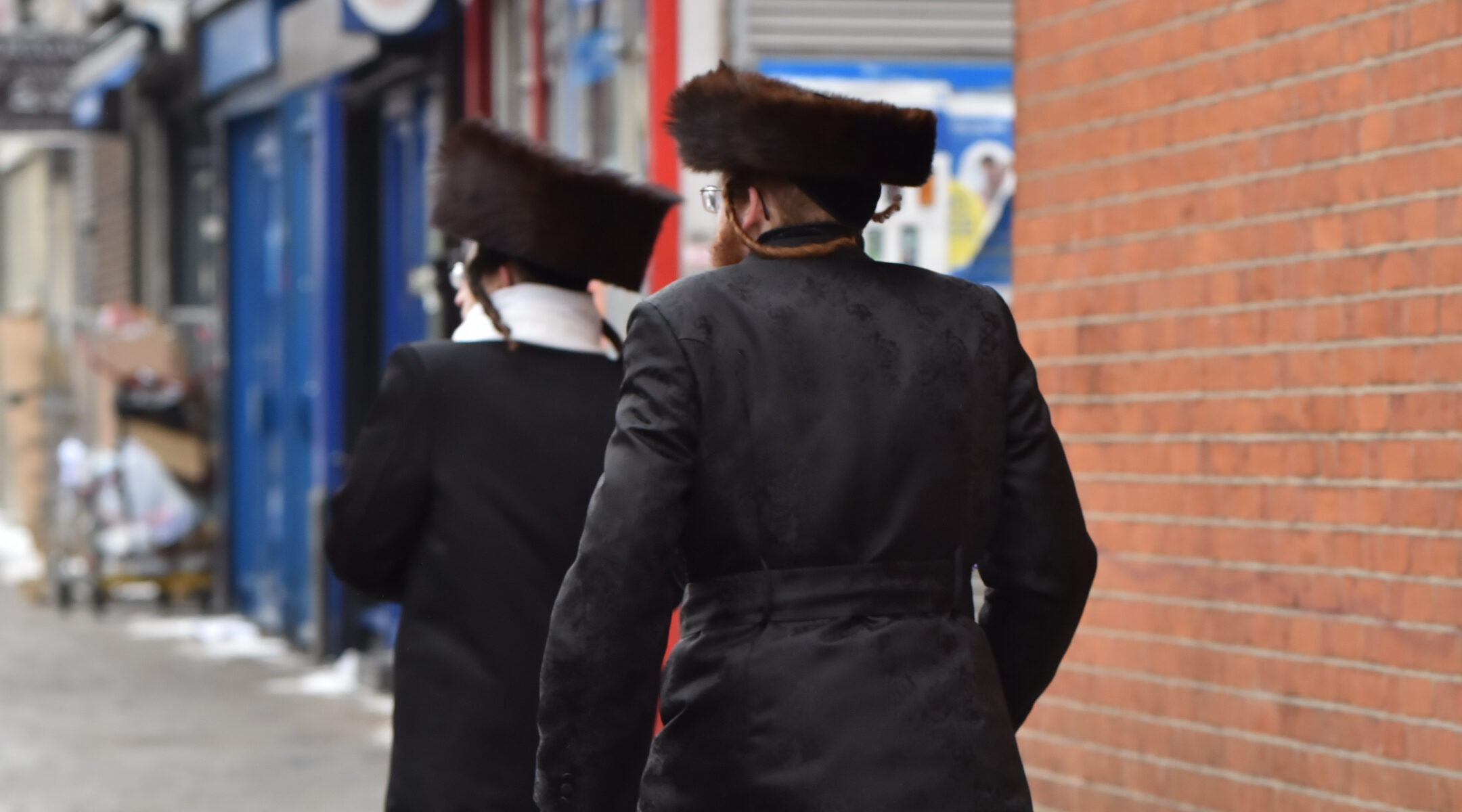 (JTA) — Police in London have arrested a man in connection with a series of six assaults on Jews in areas of the city with large Jewish communities.

The assaults began Aug. 18, when somebody struck Jews on the street during the day in the northern neighborhood of Hackney, then kept walking briskly away. The victims reported minor injuries.

In one of the incidents the victim was a child. In another, the blow administered by the perpetrator caused the victim, a man in his sixties, to trip and break a bone in his foot.

The perpetrator was filmed in at least two of the six incidents attributed to the suspect, whom British police identified as a 28-year-old man but did not name. The videos show a tall and bearded man wearing a white taqiyah, a large yarmulke-like hat favored by many Muslims, during the assaults.

The assaults came at a tense moment for British Jews. In the first half of 2021, the Community Security Trust, an organization focused on security for Jewish communities, recorded the highest-ever number of antisemitic incidents in any six-month period since it began monitoring the issue in the 1980s.

The tally for January-June in 2021 was 1,308 incidents, compared to 875 in the corresponding period the previous year. The total for 2020 was 1,668 incidents. More than 600 of the 1,308 incidents recorded in the first half of 2021 occurred in May, during the violent conflict between Israel and Hamas in Gaza.