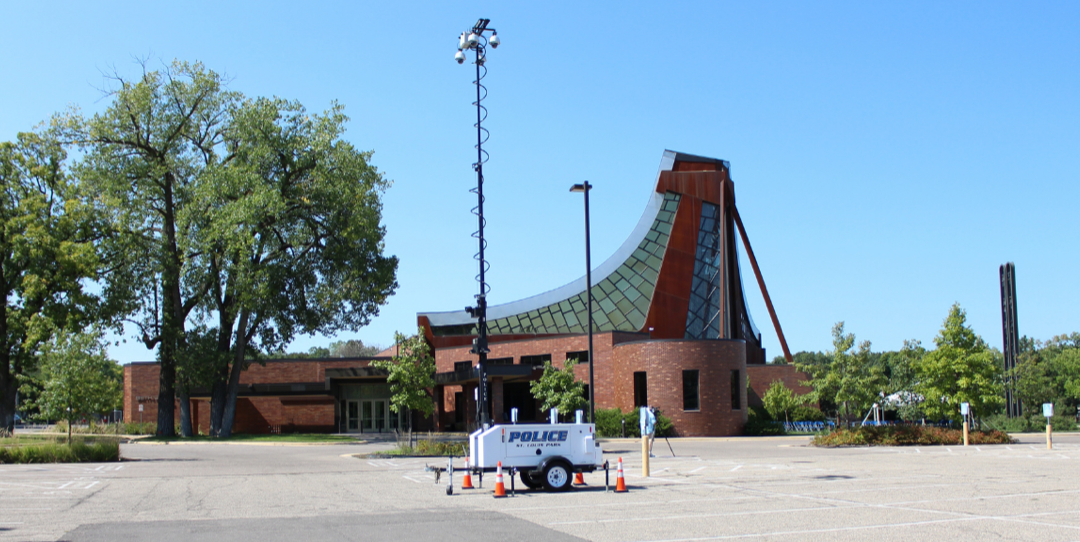 (TC Jewfolk via JTA) — A suburban Minneapolis synagogue closed in the early hours of Friday morning after receiving what its managing director deemed “a specific threat of violence” — about one day after 32 headstones were knocked down at a nearby Jewish cemetery.

Although local officials do not believe at this time that the two incidents are linked, their timing and close proximity has prompted worry among Jews in the Minneapolis-St. Paul area during the High Holidays.

“People are certainly asking about the situation and talking about it in the community,” said Steve Hunegs, the executive director of the Jewish Community Relations Council of Minnesota and the Dakotas. Hunegs described the overall mood as “resolute, vigilant, concerned but ultimately calm.”

Beth El Synagogue in St. Louis Park made the decision to close Friday and move Shabbat services online after the regional offices of ADL Midwest in Chicago notified the congregation of the violent threat it received via its online incidence-report system. The threat was directed at an unspecified “Beth El Synagogue,” but referenced St. Louis Park by name and seemed to originate from the area.

Meanwhile, St. Paul Police and the FBI are investigating the cemetery vandalism overnight Wednesday at Chesed Shei Emes cemetery in St. Paul. There are no suspects.

All the headstones were restored to their proper position by Friday afternoon.

“This is a beautiful cemetery, it’s close to my home,” Chesed Shei Emes Chairman Ken Otto said. “You put your heart and your soul into it …and you see that somebody just does stupid stuff like this. These people didn’t do nothing to nobody. They’re dead.” 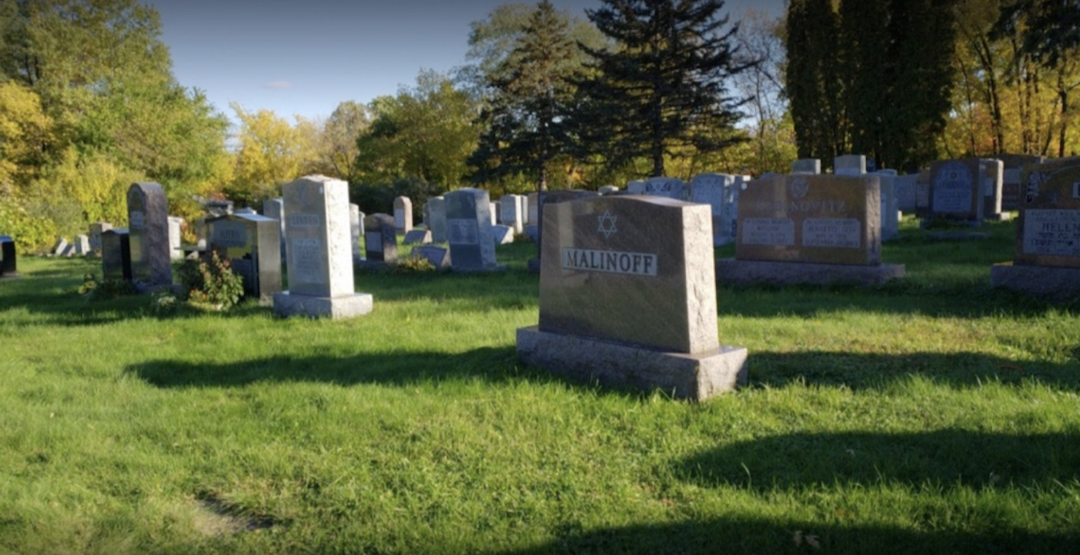 Beth El reopened Monday morning for all activities. Leaders of the Conservative synagogue indicated that they intended to hold in-person Yom Kippur services as planned on Wednesday night and Thursday.

“While the investigation of last week’s threat remains active and ongoing, the timeframe of the threat has passed,” Matt Walzer, the synagogue’s managing director, wrote to congregants in an email Sunday afternoon. “In coordination with local authorities, we are proceeding with this decision and have secured additional law enforcement presence to ensure the safety of our synagogue community and preschool families.”

Other area synagogues and Jewish organizations including the Minnesota JCC expressed solidarity with Beth El, with some also indicating that they would be increasing security at their institutions in light of the threat.

ADL Midwest, the JCRC and the Secure Community Network said they were in contact with local and federal law enforcement regarding the synagogue threat and the cemetery vandalism.

Specific details of the threat are not being released, with authorities citing an ongoing investigation. At a news conference Friday afternoon, St. Louis Park Mayor Jake Spano lauded the close connection between Beth El and law enforcement.

“The big takeaway for me right now is the confidence … that our police department and the Jewish community in St. Louis Park have developed over the years — a tight, tight relationship and coordination around these sorts of threats,” Spano said. “As tragic as this may be, [the threat] will not diminish the Jewish community.”

At the cemetery, Otto suspected the perpetrators were kids with nothing better to do and expressed doubt they would be caught.

“It’s just very disheartening for it to happen,” Otto said. “I hear about it happening … you see it, but it never happens to you. Well, it finally happened to me.”

Hunegs said his JCRC did not know if the threat and vandalism were related. He noted the increased security planning for the Jewish community of late.

“It’s important to keep in mind that we’ve grown experienced in dealing with such issues, which are, unfortunately, a reflection of the time in which we live,” he said. “[Our response] wasn’t invented today or yesterday. We’ve been working on this for a while.”

This story is based on a series of reports originally published in TC Jewfolk. Used with permission.