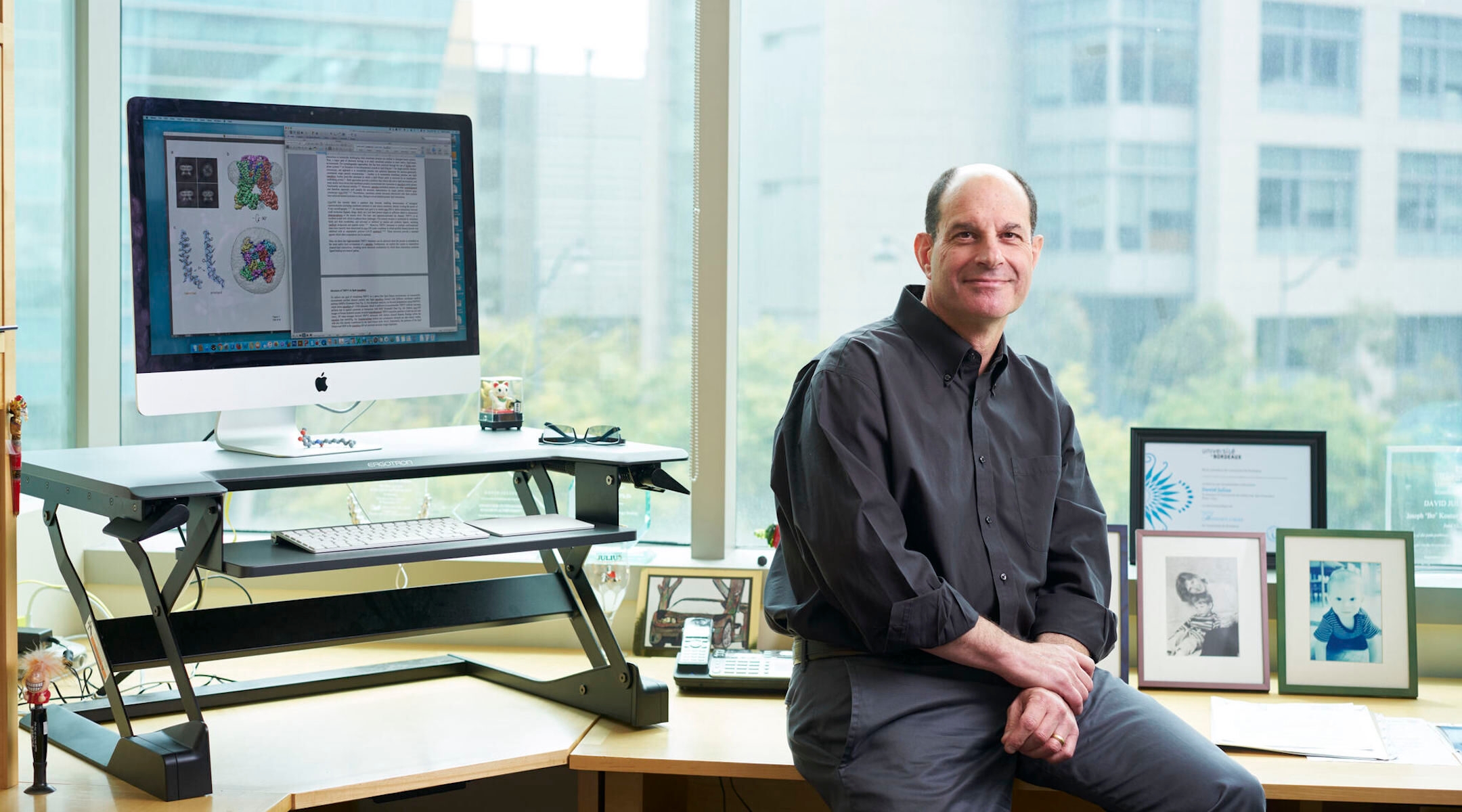 (JTA) — David Julius, a professor of physiology at the University of California, San Francisco, whose grandparents fled antisemitism in Czarist Russia, was awarded this year’s Nobel Prize in physiology or medicine on Monday. He shared the award with Ardem Patapoutian, a molecular biologist and neuroscientist at the Scripps Research center.

The Nobel Prize committee cited Julius and Patapoutian’s research “for their discoveries of receptors for temperature and touch,” which have improved treatments for pain caused by a range of diseases.

Julius was born in 1955 and grew up in Brighton Beach, which was then home to a large population of Russian Jewish emigres. Julius described the neighborhood as “a landing pad for Eastern European immigrants like my grandparents, who fled Czarist Russia and antisemitism in pursuit of a better life.”

A graduate of the Massachusetts Institute of Technology and the University of California, Berkeley, Julius has spent his career researching the way human senses like touch, pain, and heat function and has used capsaicin, the chemical in chili peppers that makes them burn, to explore how human nerve endings feel heat.

“These breakthrough discoveries launched intense research activities leading to a rapid increase in our understanding of how our nervous system senses heat, cold, and mechanical stimuli,” the Nobel Prize committee wrote in its announcement of the winners.