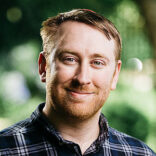 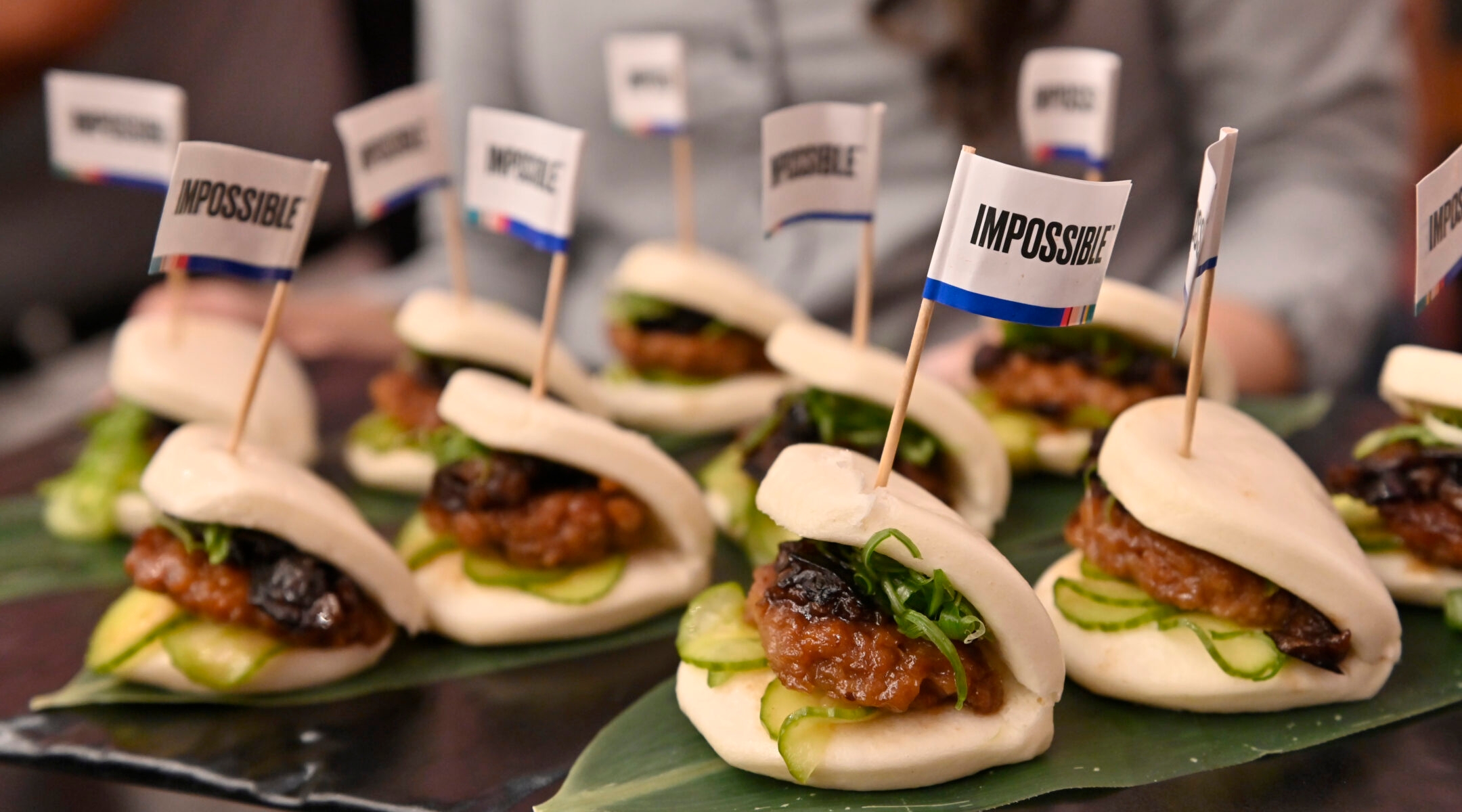 (JTA) — The Orthodox Union won’t certify Impossible Pork as kosher, representing a break from the way that decisions about certifying kosher food are normally made. But as someone who studies Judaism’s long relationship with technology, I would argue that it is undoubtedly the right move.

Since the OU first started certifying products a century ago, kosher supervision has always remained doggedly focused on objective fact-finding: Food is kosher because of what’s in it and how it’s made (and, occasionally, who makes it) and that’s basically it. To get this information, modern kosher supervision agencies have built out fantastically complex global operations that keep track of complicated and constantly shifting supply chains. These systems are often incurious about almost everything not directly related to the food processing itself, including whether factory working conditions are acceptable, whether the ingredients are sustainably sourced, or whether the certified product will kill you (though politics sometimes leaks in anyway).

So it was unusual when the OU — the largest certifier of kosher products in the world — denied certification to Impossible Pork, a next-gen meat substitute, despite the fact that every ingredient in the product is kosher. The OU explained that it could not certify a product that described itself as pork.

Despite protestations to the contrary from hungry Jews and my own deep culinary curiosity, I believe that the OU made the right call. Though it seems that the decision was narrowly decided, the move to withhold kosher certification may in fact turn out to be one of the most important Jewish legal decisions of the 21st century. This may seem like a hyperbolic way of talking about soy protein slurry, but I really think it isn’t. The OU’s move is a first, tentative step towards a stance on technological innovation that desperately needs to become more common.

To understand why, we need to understand the effect of new technologies on legal regimes. Law needs to be specific to be effective, and so well-constructed law is often carefully tailored to the nitty-gritty details of specific objects, systems and ways of behaving. When a new technology comes along and replaces the old — even if the new tech does exactly the same thing as the old — it can make the old law irrelevant unless lawmakers intervene with an update. Interventions are especially important when the old technology has been around for a long time and law has grown intertwined with it. Regulating cryptocurrency, for example, is crucial precisely because so many financial regulations assume that transactions take place exclusively through state-issued currency that is mostly stored in banks.

But if the job of lawmakers is to create continuities between old and new tech, many modern tech firms, with their “move fast and break things” culture, often seem hellbent on tearing them apart. The makers of new technology like to call things “unprecedented” because it generates hype, but disconnecting new technologies from old ones is also a good way of shielding themselves from ethical and legal responsibility for how those technologies behave.

This new tech dynamic plays out in Jewish law, too. How should the rule forbidding leather shoes on Yom Kippur — because they were considered an indulgence — apply in an era of comfortable synthetic shoes? Must one wear tzitzit (ritual fringes) at all when modern shirts don’t have the four corners that triggered the Biblical requirement of tzitzit? On a larger scale, the Shabbat elevator, the Kosher Lamp, as well as a host of technologies developed by Israel’s Tzomet Institute, all employ new technologies to circumvent existing rules while keeping within the letter, if not the spirit, of the law.

Sometimes Jews have allowed these rules to be eroded because the stakes didn’t feel high enough, but when a new technology threatens to undermine Jewish tradition, the rabbis have tended to respond appropriately.

The best example of this is the ban on turning electricity on or off on Shabbat. For millennia, the experience of Shabbat was shaped by the Biblical prohibition on lighting fires; with the advent of electricity at the turn of the last century, that ban threatened to become irrelevant. Orthodox rabbis responded by coalescing around the argument that electricity is fire, or was covered by some other well-established prohibition. That electricity is not actually fire didn’t matter; the argument carried because it was understood by leadership and laity alike that electricity was coming to replace fire, to do everything fire could do and more. Today, the restrictions on electricity are a cornerstone of the Shabbat experience, so fundamental that it is hard for many observant Jews to imagine Shabbat without it.

Is Impossible Pork the 21st century version of electricity? There’s a good case to be made that it is. The rise of plant-based meat substitutes has been spurred by ethical and environmental concerns around meat production. Their success depends on their being so delicious that they escape from the boutique realm of eco-conscious consumers and take on the same cultural role as meat. That Burger King offers an Impossible Whopper signals that this is already happening, as does the fact that major meat producers have invested heavily in the growth of plant-based alternatives to their own products.

These developments should be celebrated—but rather than diminishing meat’s special cultural meaning, its substitutes have only served to burnish it.

Meat has a special significance in Judaism, too. God is a big fan of animal sacrifices, and many holidays still involve the ritual or cultural use of meat — and inasmuch as meat matters, it matters that the meat isn’t pork. It’s irrelevant that the Ancient Israelite origins of the ban are obscure; it’s enough that modern observant Jews (and Muslims) still treat the ban on pig products as a cultural touchstone. We should be glad that technology has created a meaningful difference between veggie beef and veggie pork — but if the distinction is there, the ban on the pork must be, too.

The OU’s ruling does not yet amount to a full-fledged policy that all fake meat should be treated like real meat; a kosher restaurant can still serve plant-based “cheeseburgers” without fear that its license will be revoked. But even if it was not intended to be profound, the OU’s decision is an example of how all regulators, both religious and governmental, can fight back against the cultural unmooring that the present onslaught of new technology continues to cause. In this unprecedented age, creating continuity between the past and the present serves to ground society in the wisdom and norms of its own past.

David Zvi Kalman
is the scholar in residence and director of new media at the Shalom Hartman Institute of North America and the owner of Print-o-Craft Press. He holds a PhD from the University of Pennsylvania.
The views and opinions expressed in this article are those of the author and do not necessarily reflect the views of JTA or its parent company, 70 Faces Media.