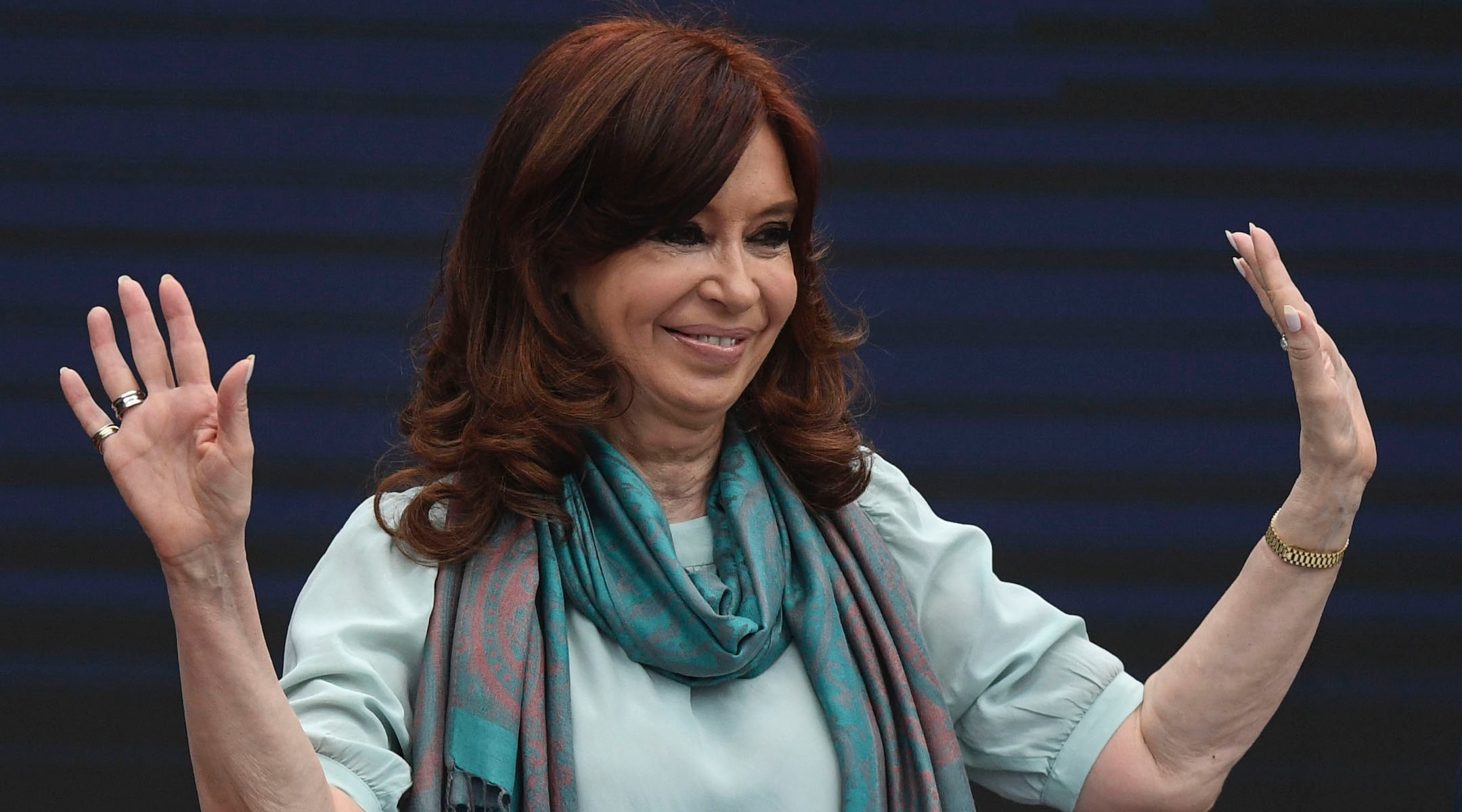 The 1994 bombing of the AMIA building killed 85 people and injured hundreds. Iran has been accused of orchestrating the attack. Fernández de Kirchner, in turn, was indicted by a federal judge in 2018 for trying to obscure Iran’s culpability for the attack through a memorandum that set up a joint investigation of the bombing, headquartered in Tehran.

In 2007, Interpol issued arrest warrants for six Iranian officials in connection with the bombing, but none of them have been arrested.

On Thursday, the judges of Federal Oral Court 8 ruled that “the Memorandum of Understanding with Iran, regardless of whether it is considered a political success or a failure, did not constitute a crime or an act of cover up”.

Speaking to the court earlier this year, on the 37th anniversary of the bombing, Fernández de Kirchner denied any wrongdoing.

DAIA, a Jewish umbrella organization, called the ruling unusual and announced that it would appeal.

The allegations stem from the 2015 murder of prosecutor Alberto Nisman, who claimed in 2015 that Fernández de Kirchner had a secret backchannel with Iranian officials who were involved in the bombing and worked to keep them free of suspicion. He was later found dead in his apartment, hours before he was to present his findings in court. His death was eventually ruled a homicide, after being initially deemed a suicide.

Fernández de Kirchner still remains indicted in multiple other corruption scandals from her time as president.