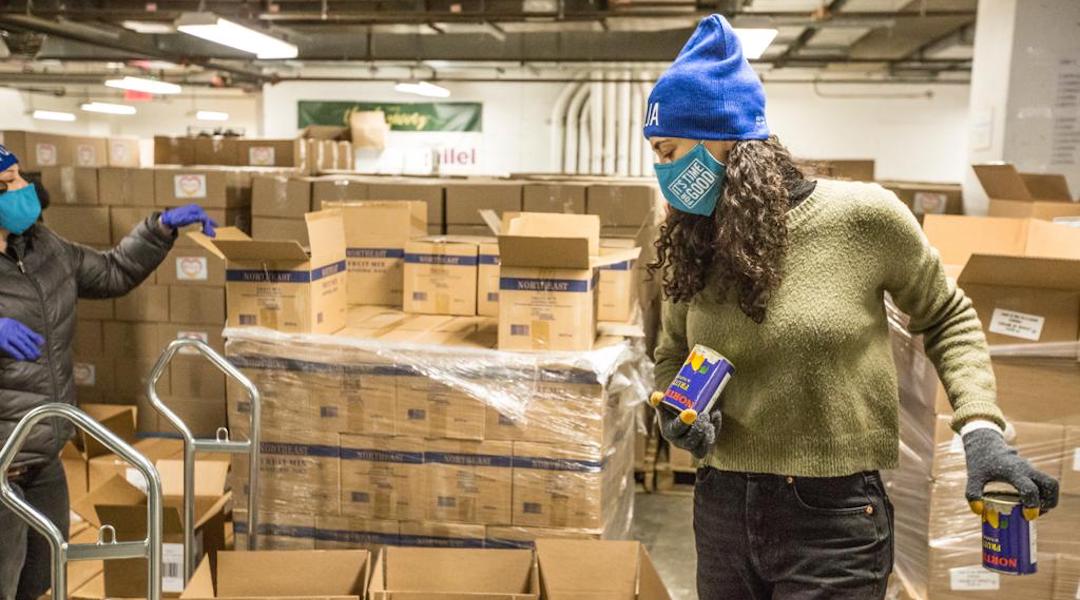 A volunteer helps package emergency food deliveries for Holocaust survivors at the Greenpoint, Brooklyn Fulfillment Center of the Metropolitan Council on Jewish Poverty, a beneficiary agency of the UJA-Federation of New York, Jan. 18, 2021. (Met Council)
Advertisement

That’s according to a new study by UJA-Federation, which surveyed 4,400 Jews in and around New York City to guide its philanthropic efforts to meet the most pressing needs of New Yorkers.

The survey found that while Jewish New Yorkers overall experienced less severe economic and psychological effects of the pandemic than other populations, they were hardly unaffected.

Those numbers are lower than the Centers for Disease Control reported for the population as a whole from August 2020 through February 2021, when the percentage of adults with recent symptoms of an anxiety or a depressive disorder increased from 36.4% to 41.5%. Similarly, almost half of all workers and a majority of low-wage workers in New York City lost employment income in the COVID-19 pandemic, according to Robin Hood, an anti-poverty foundation.

The federation, which raised $250 million for the fiscal year that ended June 30, distributes funds to health and human services providers, community centers, food pantries and community-based mental health efforts. (The New York Jewish Week receives UJA-Federation funding as well.) Mark Medin, the federation’s executive vice president of financial resource development, told eJewishPhilanthropy earlier this month that smaller donors were challenged during the pandemic, but high-level donors stepped up to give more, enabling the organization to increase giving for hunger relief and other pressing needs.

The survey authors point out that cash benefits and government transfers prevented a much more sizable increase in poverty than New York City would have seen during the pandemic, and that “as relief efforts subside, these rates are likely to rise.”

A similar study of the New York Jewish community hasn’t been done since 2011, measuring the effects of the 2008 economic downturn. And according to Eric Goldstein, UJA-Federation’s CEO, it is so far unique during the pandemic.

The survey is “the first representative survey in the nation offering statistics about social isolation, mental health, domestic violence, and substance abuse in the Jewish community,” Goldstein said in a statement. “There is no vaccine for poverty or hunger, and the effects of the pandemic will be felt in our community for years to come.” 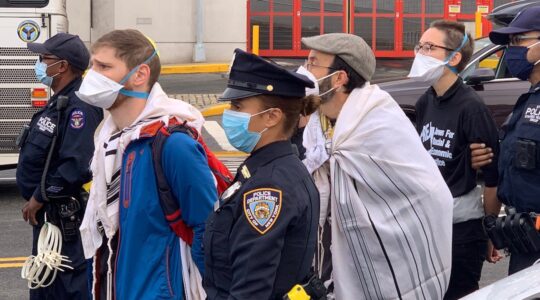 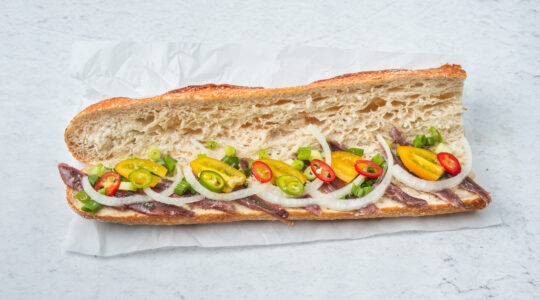 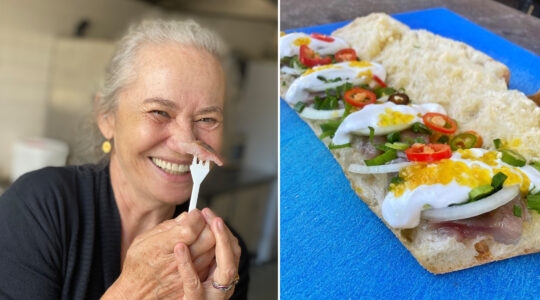 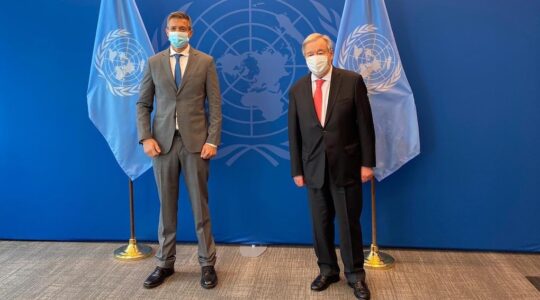