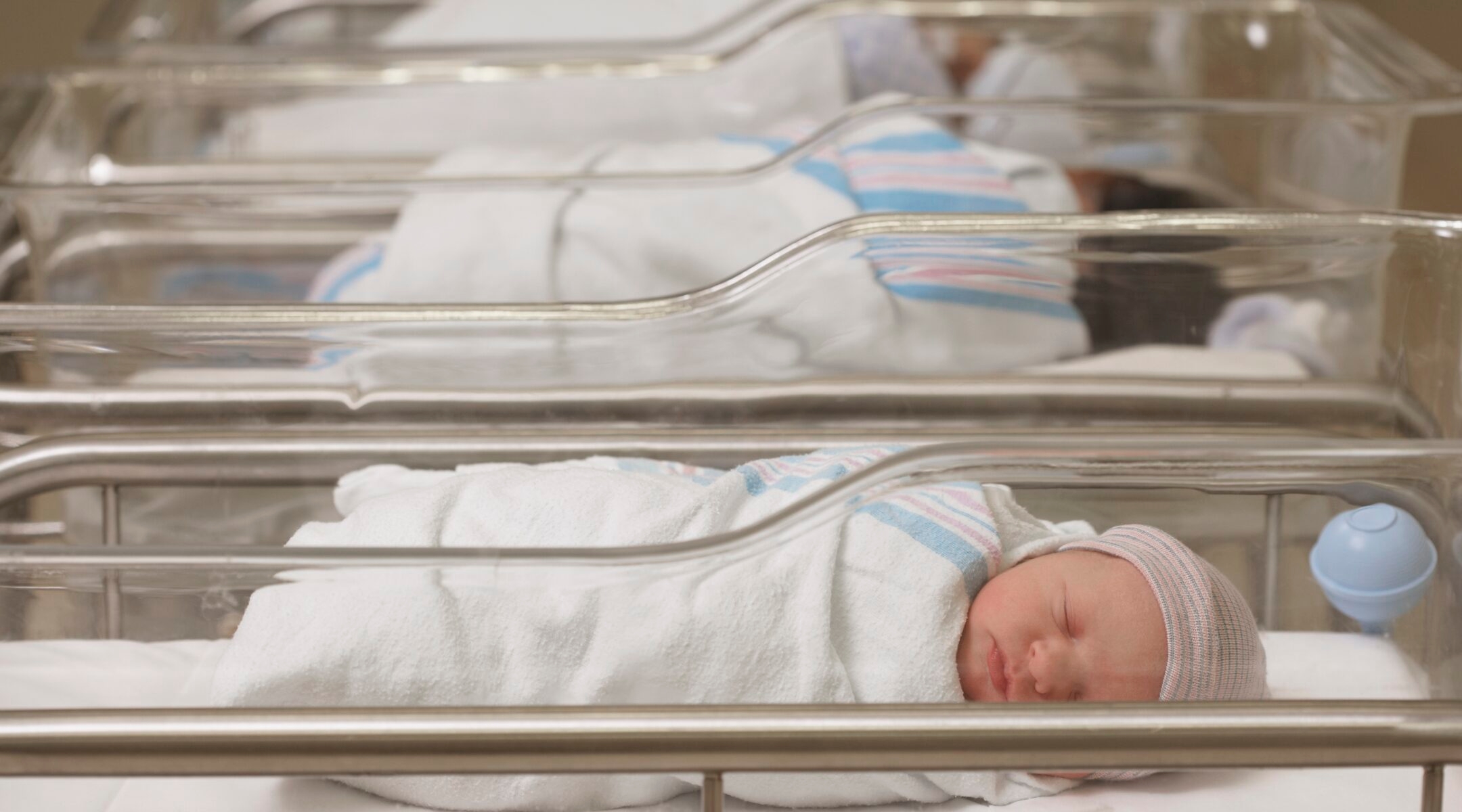 Ari Nagel, once dubbed the "Sperminator," grew up Orthodox in Monsey, New York, and now spends much of his time donating sperm and staying in touch with the progeny that result. (Getty Images)
Advertisement

(JTA) — While others were perfecting their sourdough bread-baking or watching the entire catalogue of Netflix, Ari Nagel spent the past 20 months of the pandemic doing what he does best: donating sperm. He now has nearly 100 children to show for it.

Nagel, whom the New York Post once dubbed “Sperminator,” grew up in an Orthodox Jewish family in Monsey, New York, before becoming a college math teacher and eventually a serial sperm donor. In a profile published Wednesday in Esquire, Nagel said he fathered 21 children in 2020 and expected another 30 babies in 2021, bringing him to a total of almost 100 babies.

“I wasn’t meant to have 90 kids. You have to make it happen,” Nagel says in the Esquire story.

Nagel has donated sperm in Target restrooms, the American Museum of Natural History and countless hotel rooms. He’s traveled the world to do so, including during the pandemic. At one point, he even snagged his brother’s passport to travel to Israel after the country banned him from donating sperm there.

Nagel’s accelerated donations come at a time when donor sperm is under short supply worldwide. He says he is driven to donate because he wants to help women, especially those in same-sex relationships, and he frequently stays in touch with the families he helps to grow. He also has children from his own marriages.

Over lunch on Tisha B’av, the Jewish day of mourning that this year fell in mid-July, Nagel told Esquire that his parents didn’t understand his life choices and that his mother believes he brings shame on the family. Nagel took a different view.

“I hope I’m a better grandparent to my kids’ children than they are to mine,” Nagel told the magazine.