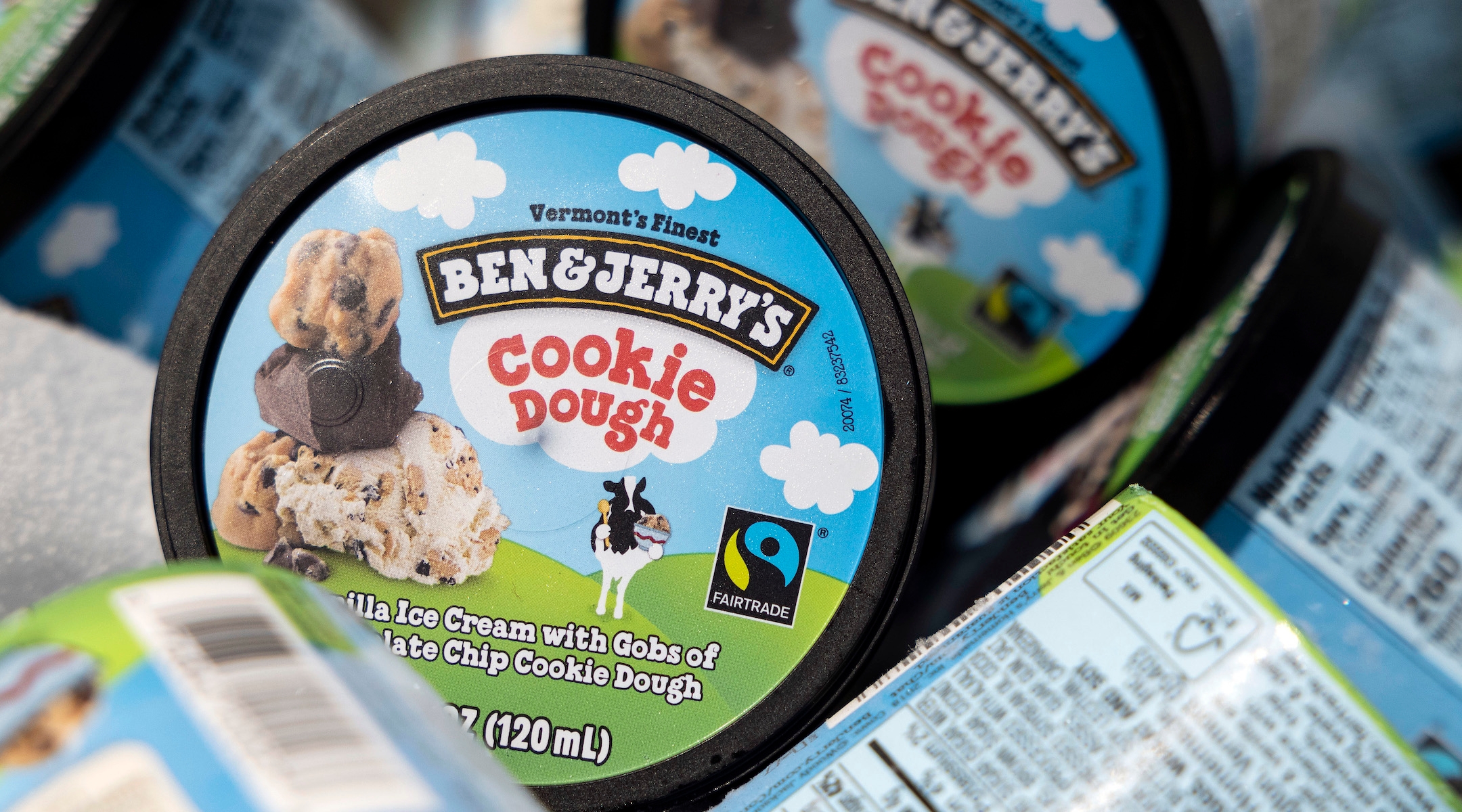 (New York Jewish Week via JTA) — New York State’s state pension fund will divest its holdings in Unilever in response to the July decision by the conglomerate’s affiliate Ben & Jerry’s to restrict ice cream sales in the West Bank.

“Our review of the activities of the company, and its subsidiary Ben & Jerry’s, found they engaged in BDS activities under our pension fund’s policy,” DiNapoli, who manages New York’s $268 billion retirement fund, said in a statement to the New York Post.

“Congratulations and thanks to the State of New York for responding to our request and withdrawing $111 million from its investments in Ben & Jerry’s due to the boycott of Israel,” wrote Israeli Foreign Minister Yair Lapid in a statement on Twitter. “We will continue to fight BDS and anti-Semitism everywhere and without hesitation,” he said.

In July, DiNapoli wrote to Unilever CEO Alan Jope saying that he was “troubled and concerned” that Ben & Jerry’s would no longer sell ice cream in what the company called “Occupied Palestinian Territory.”

“If the company fails to respond or fails to demonstrate that it has not engaged in BDS activities, the Fund’s investment in Unilever will be subject to a detailed review and staff recommendation, which may include investment restrictions, in accordance with the Fund’s BDS policy,” the letter said.

In 2016, the fund adopted a policy saying there will be consequences for companies engaged in BDS activities that would put the fund’s investments in Israel at risk.

Unilever has said that, owing to its unique ownership arrangement with the Ben & Jerry’s board, the conglomerate has no ability to influence the ice cream maker’s “independent” business decisions. Ben & Jerry’s has said that removing its products from the West Bank is not boycotting Israel.