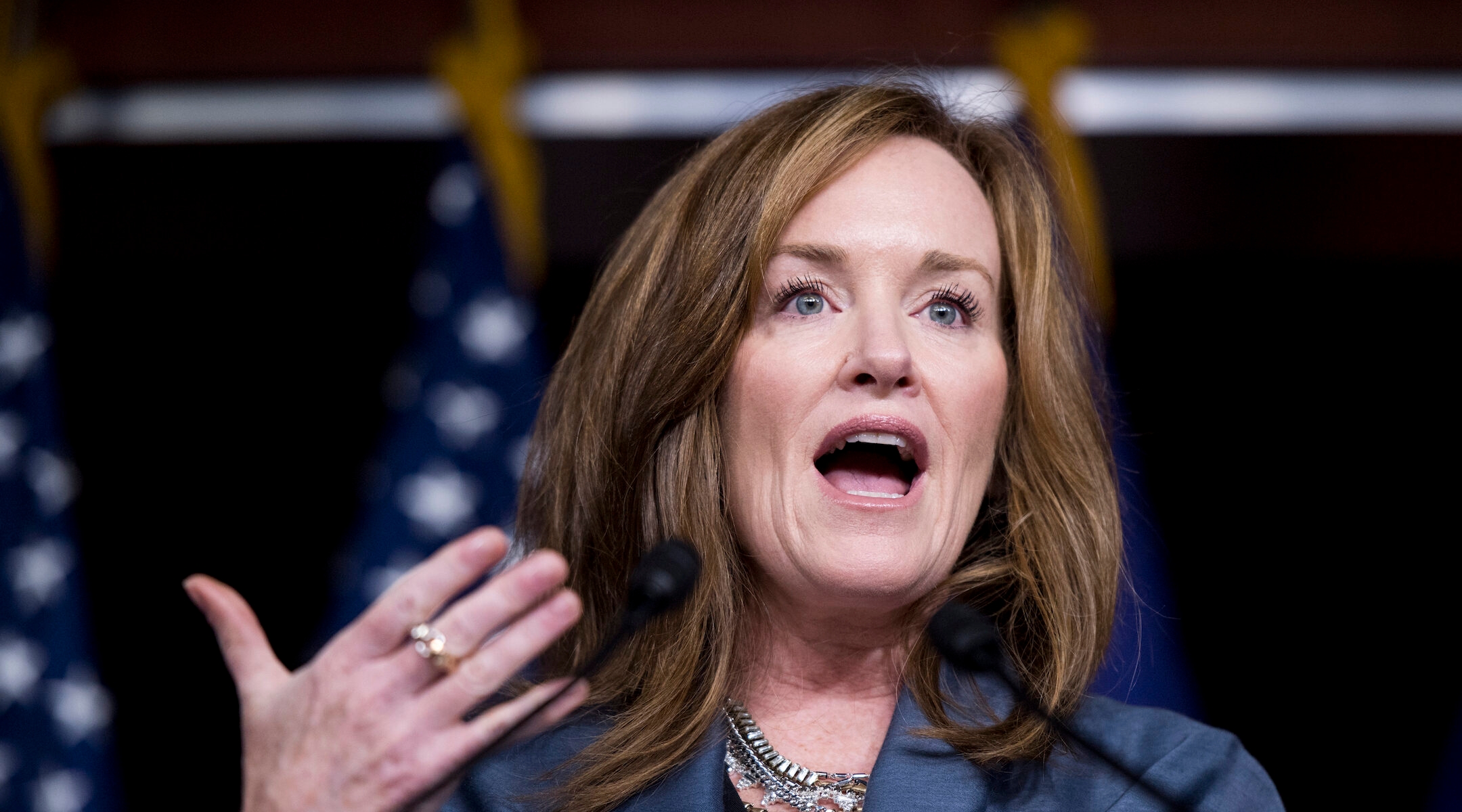 (JTA) — Five members of Congress are calling on cable and satellite television providers to increase access to Jewish-themed programming as a way of fighting against antisemitism.

The letter was spearheaded by Rep. Kathleen Rice, whose district on New York’s Long Island includes a number of large Jewish communities. She was joined by four other members of Congress, all Democrats, who represent parts of the country with large Jewish communities, including Reps. Ted Deutch of Florida, Grace Meng of New York, and Brad Sherman and Ted Lieu of California.

The letters, addressed to seven cable and satellite providers, ask the companies for information about the obstacles they face in providing Jewish programming and about their plans to increase access to that programming.

“As Members of Congress who represent Jewish communities across the country, we have seen the impact of making programming specifically tailored to these communities widely available. Culturally specific programming fosters community and, for those outside of the community, exposure to Jewish programming can be an important and effective antidote to the scourge of hate and bigotry against Jewish people,” wrote the members of Congress.

A press release from Jewish Life Television, a Jewish-themed channel, praised the letters, and said state legislators in 17 states have made similar requests of cable and satellite providers in their areas in recent months.