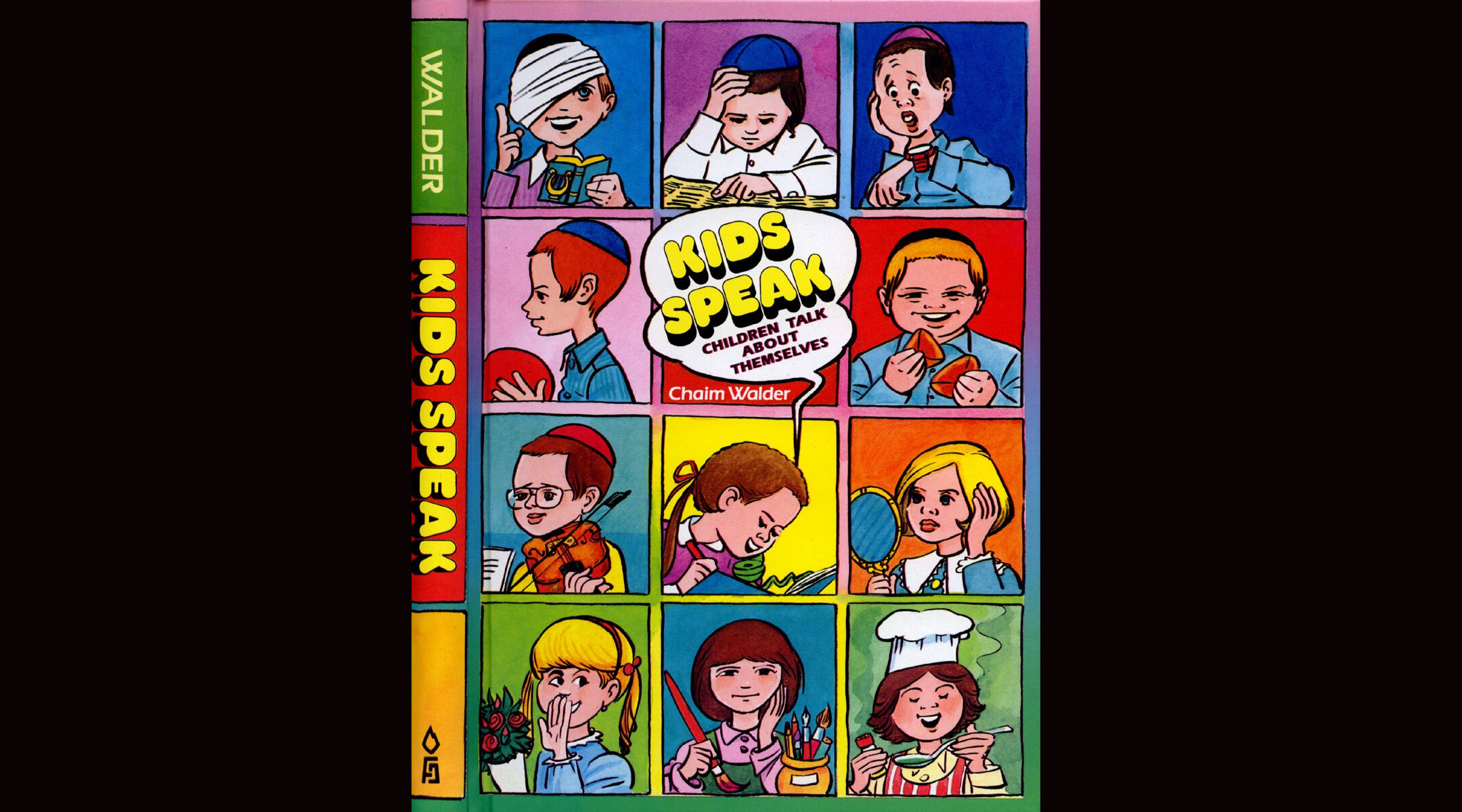 Mordy Getz, owner of Eichler's Judaica, announced Tuesday the the store would no longer sell books by Chaim Walder, who was accused of sexual abuse. (Screenshot from Amazon)
Advertisement

(JTA) — In what some are heralding as a watershed moment in the Orthodox world, reports of sexual abuse by a prolific author of children’s books have now led multiple booksellers to stop making his work available.

Meanwhile, advocates and at least one leading rabbi are urging Orthodox parents to remove books by Chaim Walder from their homes. Many are doing so.

The Israeli newspaper Haaretz published an investigation last week alleging that Walder, a therapist as well as a writer, psychologically groomed multiple minors before proceeding to abuse them. After the first report, new allegations emerged from additional women who said they had been abused by Walder while under his care.

Because Walder is wildly popular among haredi Jews, whose children mailed him letters with their secrets, the news triggered a cascade of reactions. Some worried that taboos against airing allegations of abuse outside of Orthodox circles, alongside other longstanding norms that protect abusers, would mean that Walder could emerge unscathed.

That concern seemed to fade after Eichler’s Judaica in Brooklyn announced on Tuesday that it would suspend sales of Walder’s books, including his “Kids Speak” series, which can be found in many Orthodox homes in the United States and Israel.

“This decision was not made lightly and will no doubt come at a heavy financial cost, as these books were bestsellers —  but as a business that cares about our community, we cannot ignore the pleas we have received on behalf of the alleged victims,” said the bookstore’s owner, Mordy Getz.

Getz also said that while many rabbis expressed their support for his actions only in private, he found it significant that at least one prominent rabbi had gone public, referring to Rabbi Aryeh Klapper, dean of the Center for Modern Torah Leadership in Sharon, Massachusetts.

In the following days, the Israeli Orthodox newspaper that published Walder for years suspended his column and pressed him step back from public life, Haaretz reported. An Israeli supermarket chain catering to haredi shoppers announced that it, too, would remove Walder’s titles, and his radio show went off the air. The Sephardic chief rabbi of Tzfat, an Israeli city, decreed that families should not keep Walder’s books in their homes.

And on Thursday, Walder’s longtime publisher, Feldheim Publishers of Nanuet, New York, tweeted that it would remove Walder’s book from shelves while the allegations against the author are being investigated.

“We do not judge and sincerely hope he will be able to clear his name,” said the publisher, which has released more than 20 volumes by Walder over three decades.

While some criticized the tone of Feldheim’s statement as overly deferential to Walder, the response to its decision, and Getz’s, has focused more on the precedent they have set. People called the decision an “earthquake,” a “fundamental shift,” “a huge step for the chareidi world” and “a massive change from the denials and coverups of the past.”

“This is an incredible development,” wrote Israeli journalist Anshel Pfeffer. “The Walder case is seminal. Feldheim obviously didn’t want to drop one of their best-selling authors and hope Walder will be rehabilitated, but the public pressure in the Haredi community was too much for them.”

Orthodox families in which parents and children alike have been raised on Walder’s work are also responding to the revelations.

Rahel Bayar, an Orthodox former sex abuse prosecutor who now runs a consultancy aimed at helping organizations including synagogues and camps prevent sex abuse, wrote on her social media accounts Thursday that she had gotten “so many” questions from parents about what to do in their own homes. She urged them to discard the books — and to explain to their children why.

“Enabling a predator takes many forms and in this case, continuing to engage in the content of an alleged pedophile — content directed at children, no less — enables his normalization. So, we don’t,” Bayar wrote. She added, “Your children must know that if something ever unsafe happens to them, they will be believed.”

On Instagram, a center for activism by Orthodox women, many mothers posted pictures of the books that they said they were throwing away. Without naming Walder, Shoshana Greenwald, for example, wrote, “As you can see from the missing cover, this book has been read many many times. No more.”