Jewish community in Helena, Montana seeks to buy back synagogue building sold for $1 in the 1930s 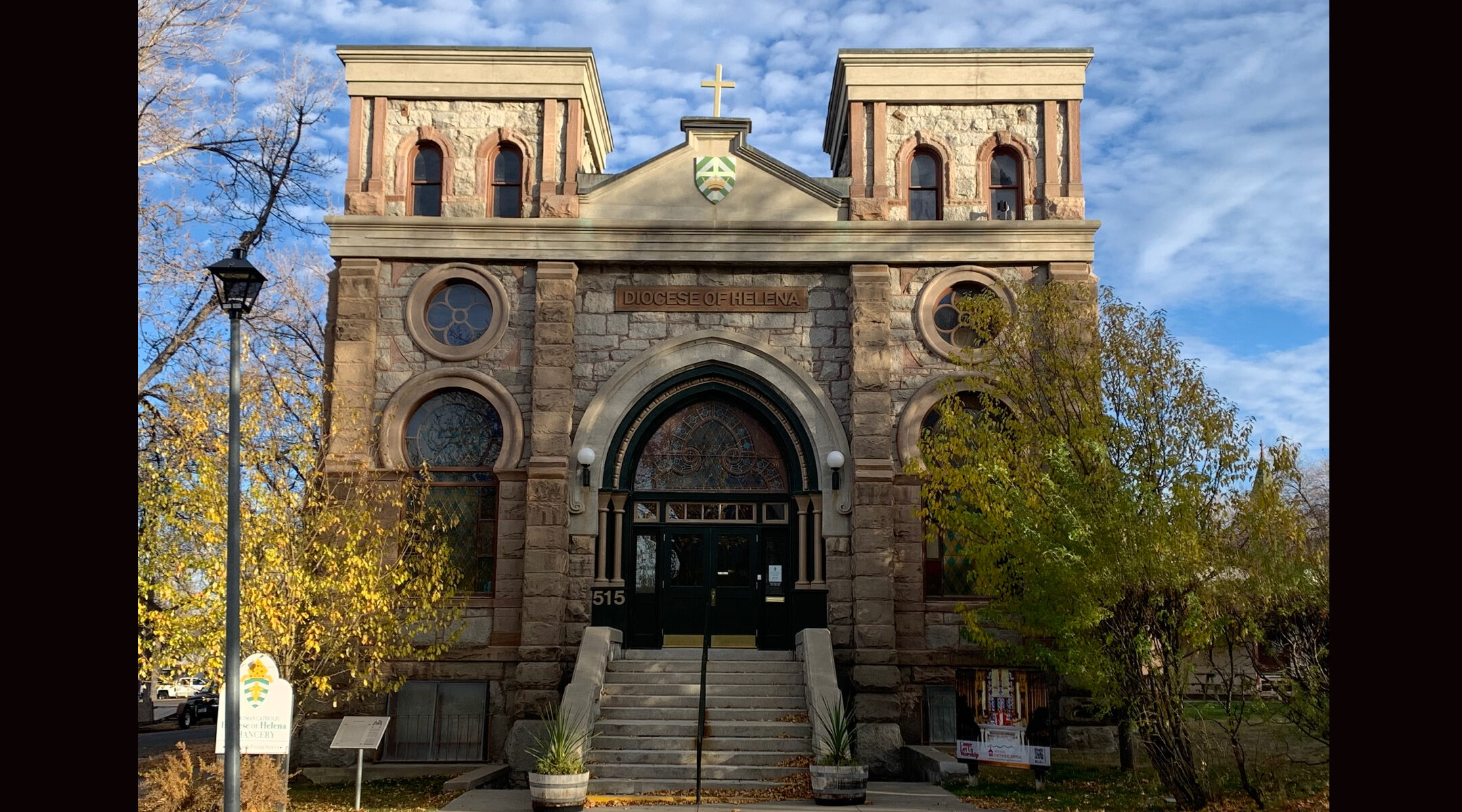 (JTA) — It’s been 86 years since the Jewish community of Helena, Montana sold its first synagogue, Temple Emanu-El, to the city of Helena for just one dollar.

Now, the small Jewish community that remains in the town is trying to buy it for nearly $1 million from the Helena Catholic Diocese, which purchased the building in 1981.

Rebecca Stanfel, a member of the community who is leading the effort to raise the necessary funds to purchase the building, told the Jewish Telegraphic Agency that she had long hoped to restore the building to its original purpose as a gathering place for Helena’s Jews.

“For years, I parked outside the former synagogue, looking at the cross affixed on top, and wondering what might be possible — some day. Now, we are one step closer to making this a reality,” she said.

If purchased by the Montana Jewish Project, the nonprofit established by Stanfel and others to buy the building, the synagogue would serve as a community center, and host cultural events and holiday celebrations. Stanfel also hopes to establish an exhibit dedicated to the history of Montana’s Jewish communities.

Though today’s Jewish community in Helena is small, the capital city was once home to a large Jewish community thanks to the gold rush of the 1860s. The cornerstone of Temple Emanu-El was laid in 1891, a time when hundreds of Jews still flocked to the Reform synagogue to celebrate holidays. The synagogue was built to accommodate 500 worshippers.

But within just a few decades, many of the town’s Jews had moved on, leaving the much smaller community unable to afford the building’s upkeep. In 1935, the community sold the building to the town for just one dollar. The city removed the building’s distinctive decorative copper domes and turned the building into a social services office building before selling it to the Helena Catholic Diocese in 1981.

The group has until February 2022 to raise 75% of the necessary funds in order to seal a deal with the Diocese that was signed last week.