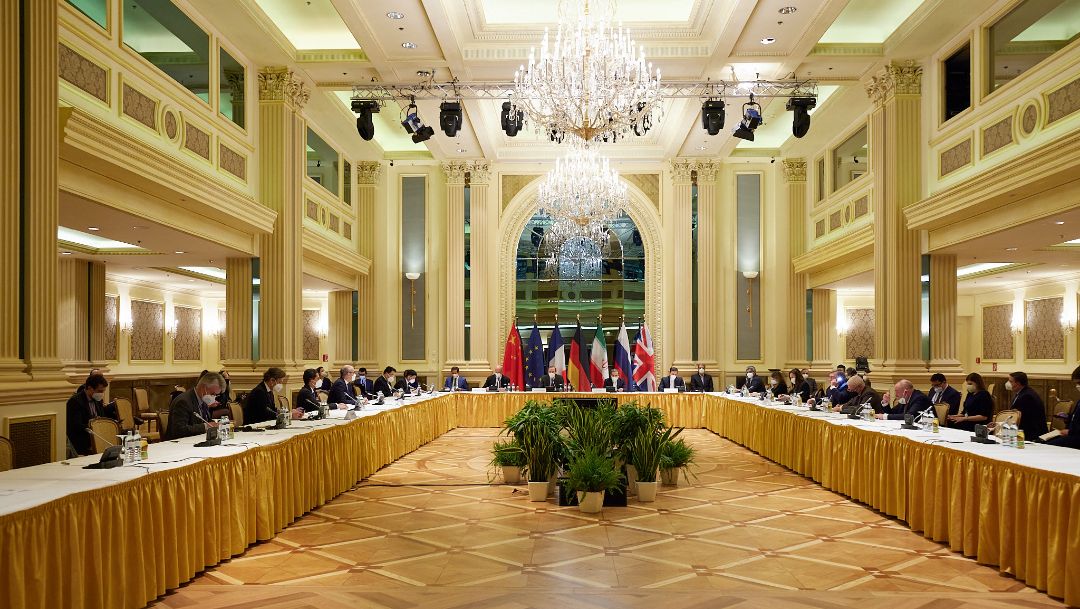 (JTA) — American officials have warned Israeli officials that their country’s repeated attacks on Iran’s nuclear program have been counterproductive, arguing that Iran has continually rebuilt the destroyed facilities to be more effective, according to a report in The New York Times.

Israeli officials have ignored the warnings, according to the report.

The report comes ahead of a planned meeting in Vienna between Iranian officials and the countries still remaining in the 2015 Iran deal to discuss the country’s nuclear program. Despite President Joe Biden’s interest in negotiating a new deal, U.S. leaders will not be part of the meetings as Iranian officials have refused to meet with them since Donald Trump’s 2018 decision to pull out of the agreement.

It also follows a period in which Israel is believed to have been behind a number of attacks on Irans’ nuclear facilities as well as the assassination last year of Mohsen Fakhrizadeh, one of the country’s top nuclear scientists.

But even with Israel’s frequent attacks on the nuclear program, American officials say Iran has quickly recovered from them, sometimes with new machines that can enrich uranium at a faster pace.