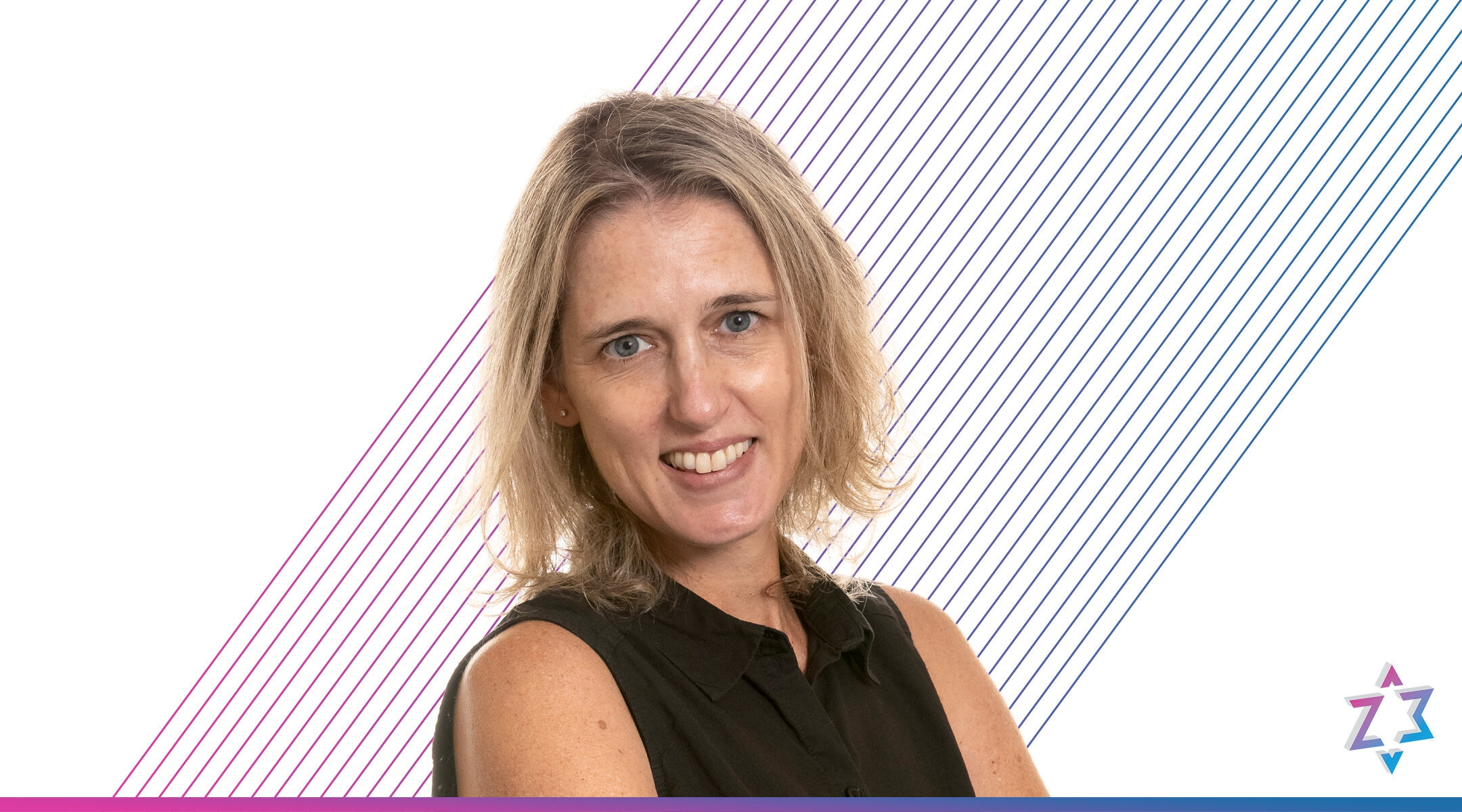 You may recognize Dr. Michal Hatuel-Radoshitzky as the lead moderator of Z3’s video primer on simulations – aka “wargames”- for the 2021 Futures Workshop: Who Can Predict the Future? Future Workshopping as a Tool for Jewish Peoplehood.  It is a must-see to understand the conceptual framework for this year’s program, which is largely built around a simulation game.

Ahead of the 2021 Futures Workshop, Dr. Hatuel-Radoshitsky talked with the Z3 Project on how simulations enhance future strategies by forcing parties or teams to engage with problems through the perspectives of others.

How does your work and research in international relations and security inform your participation in the Z3 panel?

During the six years I spent as a Research Fellow at the Institute for National Security Studies (INSS) I was exposed to war-gaming and found it an interesting, dynamic, thought-provoking, and helpful methodology to analyze issues I researched, pertaining to soft-power challenges that Israel is dealing with in the international arena. The experience I accumulated with war-gaming at INSS and my fondness of this method, along with its applicability to issues Z3 is concerned with, is what led me to accept Z3’s request to facilitate a panel on war-gaming.

How does the traditional model of role-playing among inter-state actors or groups translate into developing a parallel for Israel-Diaspora relations? Do you think the general public can relate to such an exercise?

War-gaming is in some places called “simulating,” as this methodology essentially entails “becoming someone else” for the duration of the game. In conflictual situations — which are not limited to inter-state entities but can also involve intra-state players — assessing the situation from the other’s point of view can be illuminating and helpful in strategizing steps toward a favorable outcome.

In the case of Israel / World-Jewry relations, it should certainly be noted that we are not in conflict. The use of the term “war-gaming” is thus very unfitting for addressing the relations, gaps, and intricacies, between these two players. Hence, the term “Futures Workshop,” which the Z3 organizers coined to denote a simulation game, is important and helpful in understanding the essence of this specific game.

In preparing for the game, participants who simulate the parties typically read the scenario prepared by the game’s administrator and consider how the party that they are simulating may react to the given scenario and potential developments therefrom. This necessitates research;  sometimes interviews and analysis. In the case of Israel-World Jewry relations, there are gaps in knowledge about the predicaments, dilemmas, and challenges that each of the parties regularly deal with (more emphasized, in my opinion, on the part of Israelis who are generally very unfamiliar with Jewish communities across the world). Hence the mere engagement in a simulation game about a potential scenario that concerns relations between the State of Israel and Jewish communities abroad is a welcome endeavor!

In my opinion the term Zionism 3.0 coins the current reality poignantly, and in language that is readily understood and communicated to the younger Jewish generation, which plays a very big role in shaping the perception of Israel and in contributing to the desired relations between Israel and Jewish communities abroad.

What do you hope this conference will accomplish in terms of finding new ways to handle the challenges of Israel-Diaspora relations, i.e., Jewish peoplehood?

Realistic goals are exposure of the intricacies that the issue of Zionism 3.0 encapsulates; increasing knowledge among Jewish communities in different parts of the world regarding challenges and hardship each side is facing; catalyzing debate, dialogue, and ultimately cooperation in addressing the gaps and challenges that Jews, as a people, are facing.

What impact has the pandemic had on Israel-Diaspora relations? Has a new model emerged from it?

The pandemic has affected the way we live and communicate within our countries. And this has, of course, impacted the way we communicate across borders, as well as the frequency with which we travel. We have learned that in some fields, the internet has enhanced our ability to reach out to others who are continents away. In some cases, the quality of the outreach has not not even been hampered – for example, there is a beautiful initiative involving Jewish communities across the world, who meet virtually each evening to light a Chanukah candle.

On the other hand, we have learned that there is no replacement for in-person communication and contact – for example, the closing of Jewish summer camps, which was a loss to all sides. I think we’re still in the stage where life alongside a pandemic is taking shape and form and it is therefore difficult to characterize a specific model — I would say that flexibility is key, and that as long as there is a will, on the part of Israel and of Jewish communities across the world, there are many ways in which the relations between the two can grow from strength to strength.