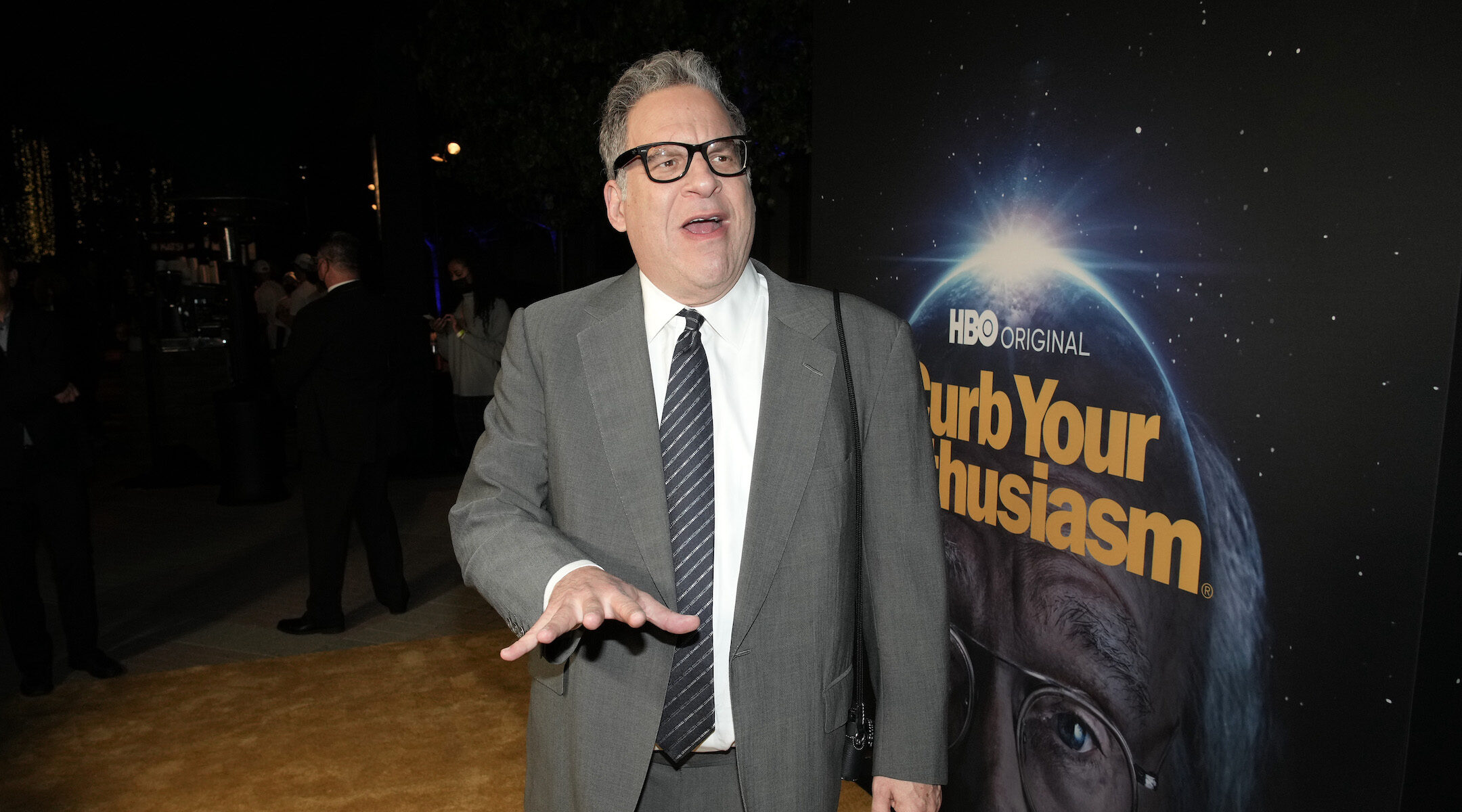 (JTA) — Jeff Garlin will not return to the ABC comedy “The Goldbergs” after an investigation into his alleged misconduct on the show’s set.

The news was reported by Deadline, which cited sources on set who said the decision was a mutual one by Garlin and the producers of the show.

Garlin plays the father on the show, which centers on a Jewish family living in a Pennsylvania town in the 1980s. The series, which is full of Jewish humor and references, has aired since 2013, with a ninth season currently in production.

According to Vanity Fair, Garland was accused by other employees of the show of engaging in a pattern of inappropriate verbal and physical conduct, including using disrespectful language and hugging people who were uncomfortable being hugged.

“He is extremely verbally and emotionally abusive,” an employee of the show told Deadline.

Garlin spoke to Vanity Fair earlier this month about the allegations and rumors that he had been fired from the show. He chalked up the behavior that offended his colleagues to his being a comedian.

“We’re trying to come to a place where we come to an agreement. Either I can behave the way [they want] or not. We’ll see, but I’m not being fired and I’ve not been fired… When I do shoot more days, just to make it go smooth, I will not be doing any of my silly stuff or anything, out of respect,” he told the magazine.

In addition to his role on “The Goldbergs,” Garlin is also a cast member and executive producer of Larry David’s HBO series “Curb Your Enthusiasm.”