Shirley Zussman, pioneering sex therapist who studied with Masters and Johnson, has died at 107 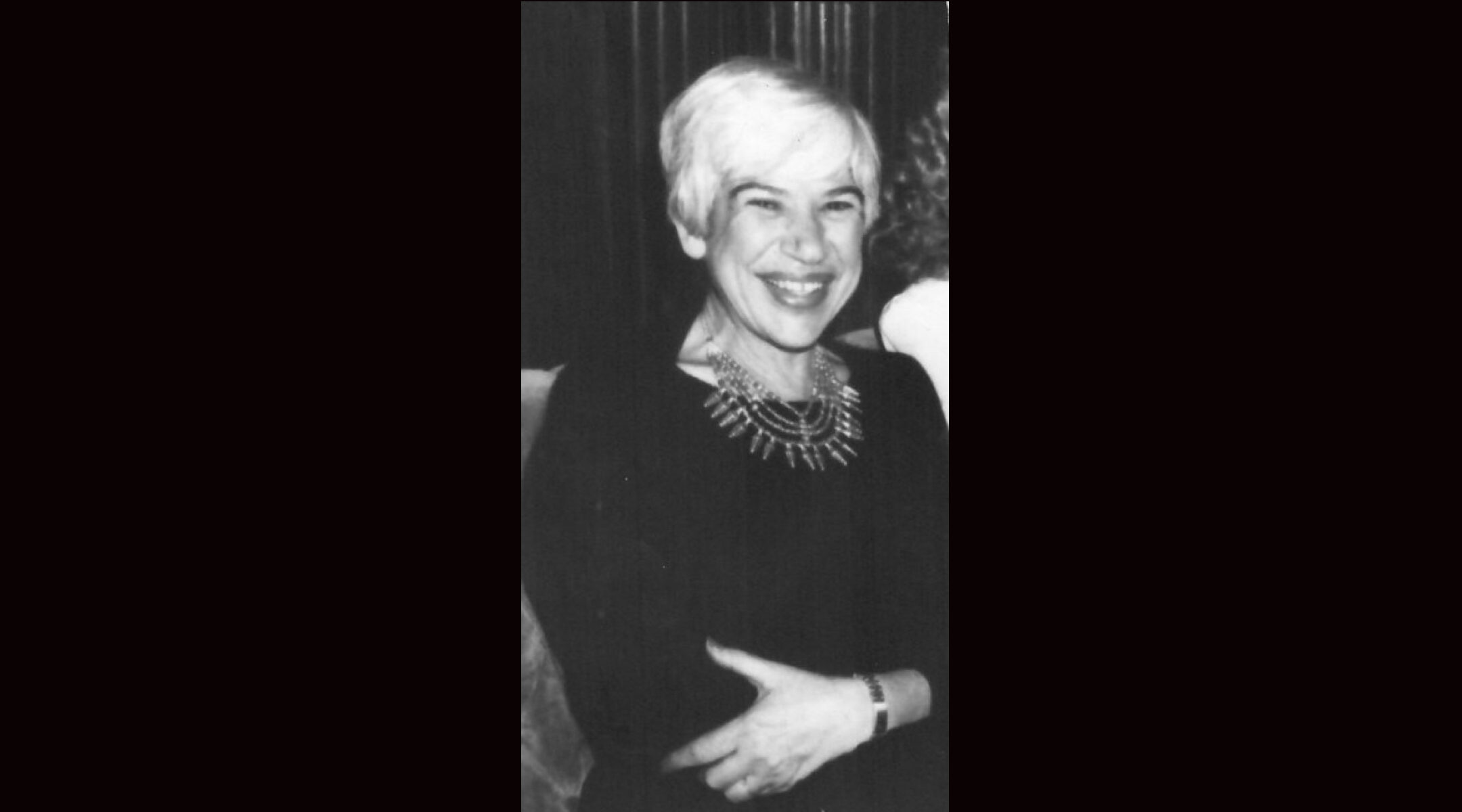 Shirley Zussman was a pioneering sex therapist who continued to see patients past her 100th birthday. (Dignity Memorial)
Advertisement

(JTA) — Shirley Zussman, a pioneering sex therapist who, along with her gynecologist husband, was among the early practitioners of sex therapy beginning in the 1960s, died at her home in Manhattan earlier this month. She was 107.

While Zussman may not be as well-known as Dr. Ruth Westheimer, another Jewish sex therapist and New Yorker, she served as an inspiration to Westheimer, who took a course with the Zussmans at their clinic in Long Island while she was a student.

“Shirley was a pioneer in sex therapy and an excellent role model,” Westheimer told The New York Times. “They were trailblazers, because she was a therapist and her husband was a gynecologist and that validated the work. It gave it the legitimacy that sex therapists like me needed. I wouldn’t be talking about orgasms if it wasn’t for Shirley.”

Zussman was born Shirley Dlugasch on the Lower East Side of Manhattan in 1914 and grew up in Brooklyn. She studied psychology at Smith College, where Julia Child was a classmate, and earned a degree in social work and a doctorate from Columbia University’s education school, where the anthropologist Margaret Mead served as a mentor.

In 1940, she married Leon Zussman, a gynecologist, and the couple went on to have two children. The pair studied with William Masters and Virginia Johnson and began working together as a sex therapy duo in the 1960s.

“They were recognizing that it was not all just glamorous and wonderful to be sexual, but that one almost had to learn to be a good partner,” Zussman said of Masters and Johnson in an interview with Time Magazine on the occasion of her 100th birthday.

The couple ran the Human Sexuality Program at Long Island Jewish Hillside Medical Center together for a decade. In 1979, the couple co-published a book titled “Getting Together: A Guide to Sexual Enrichment for Couples.” Shirley also spent time working for the Jewish Family Service, the Child Development Center of the Jewish Board of Guardians, and Lenox Hill Hospital Psychiatric Clinic, according to an obituary posted to DignityMemorial.com.