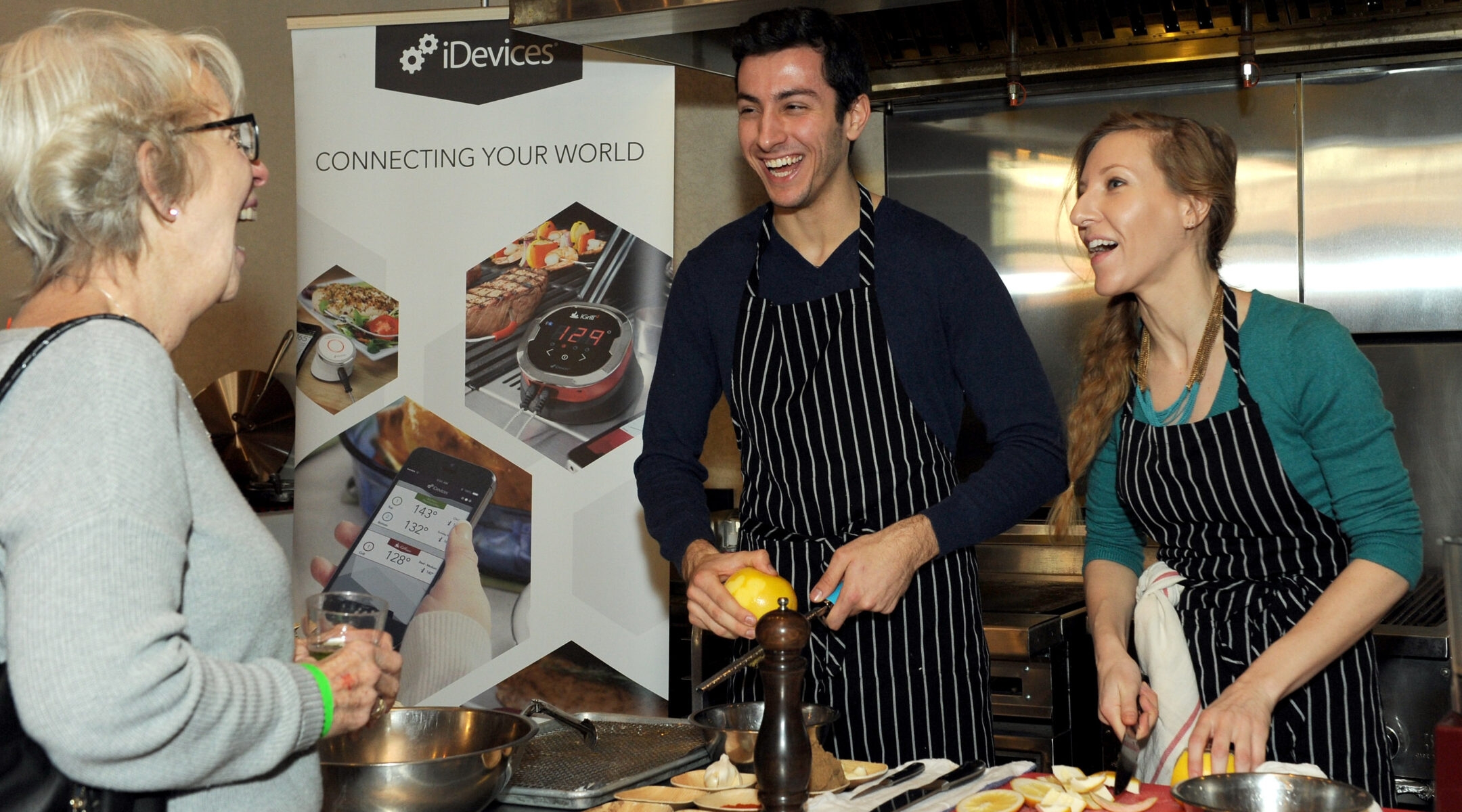 (New York Jewish Week via JTA) — Jake Cohen, a prominent Jewish food personality, is named in a lawsuit alleging racism and sexism at Feedfeed, a food media company where he served as editorial and test kitchen director from 2018 to 2020.

The federal discrimination lawsuit was filed by former Feedfeed employees Rachel Gurjar and Sahara Henry-Bohoskey, both women of color, and alleges that they experienced mistreatment and verbal abuse at the company, according to The Washington Post. Feedfeed’s founders, Dan and Julie Resnick, are also defendants in the lawsuit. Feedfeed has offices in Brooklyn and Los Angeles.

Gurjar, hired as social media coordinator, and Henry-Bohoskey, who also did social media work, accuse Cohen of treating them like maids, shouting at them and making offensive comments. The lawsuit alleges that he discouraged Gurjar from having children and, near the beginning of the pandemic, said “Oh my god, I am so scared I am going to get the coronavirus because I have so many crazy rich Asians living in my building who keep getting packages from Korea and China!”

“My manager Jake Cohen bullied, nitpicked, harassed and screamed orders at me across the studio on multiple occasions,” Gurjar wrote in a statement on Instagram detailing the allegations.

Cohen, who has 599,000 followers on Instagram and 1.4 million on TikTok, is the author of “Jew-ish: A Cookbook: Reinvented Recipes from a Modern Mensch,” published last year. His Instagram feed is filled with photos of Jewish foods, he holds a challah in his profile picture and he posts frequently about Jewish celebrations and combatting antisemitism. Last year, the Jewish Week featured him in its “36 under 36” list of young Jewish “change-makers”; in recent weeks, both the Forward and Tablet selected him for shortlists of fascinating and inspiring Jews.

To The Washington Post, Cohen acknowledged making the comment about Asians and said he regretted it, but also said the report of the remark was embellished, and that he was referencing the 2018 film titled “Crazy Rich Asians.” He said the remark about children was about about how he didn’t want to have children, and not directed at Gurjar. In a statement to the Post, he said, “I treated everyone at the Feedfeed equally and fairly and never demeaned or disparaged any of my co-workers in any way.”

The Jewish Week has reached out to Cohen for further comment. He left Feedfeed in August 2020 to work on his book and other projects.

In a statement, the Resnicks said the company was committed to diversity and the lawsuit misrepresented a number of situations.

“We are distraught that it has come to this,” they said in a statement, according to The Post. “The number of falsehoods and inaccurate, misleading statements are too numerous to mention in this brief response but will be presented in a court of law.”