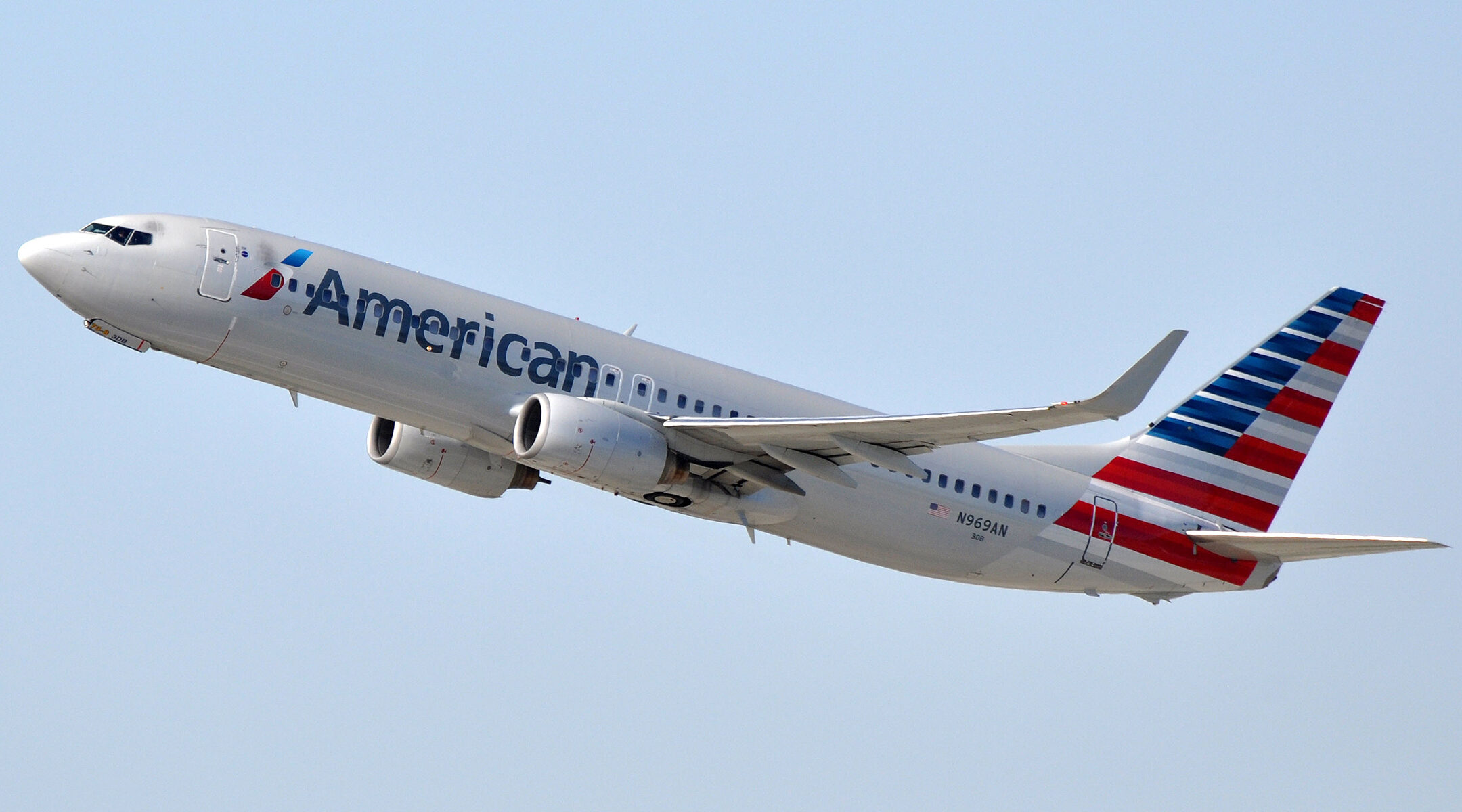 (JTA) — A judge in Brazil fined American Airlines to the tune of $1,759 for not providing kosher meals for two passengers who had been assured they would receive it on long-distance flights.

One of the passengers had gone without food for 10 hours from New York to São Paulo. The other fasted for a total of nine hours on two flights, first from Madrid to Philadelphia and then again from Chicago to London, the Brazilian law news site ConJur reported Wednesday.

American Airlines “failed to provide the services” it had promised to render, the judge of the 23rd Chamber of Civil Court of the Justice Tribunal of Sao Paulo, José Marcos Marrone, wrote in his ruling.

The plaintiffs were not named in the report. Marrone also wrote that, beyond the failure to live up to the agreement, the firm caused the plaintiffs “emotional suffering” by serving food to virtually everyone else on the flight.

Airlines are not legally obligated to provide food of any kind in the United States or Brazil. However, both countries have consumer protection laws that can lead to penal action against service providers once they commit in a transaction to deliver a certain product.

On its website, American Airlines offers 15 of what it calls “special meals,” including kosher food.

Want more international Jewish news? Sign up for our Around the World newsletter.