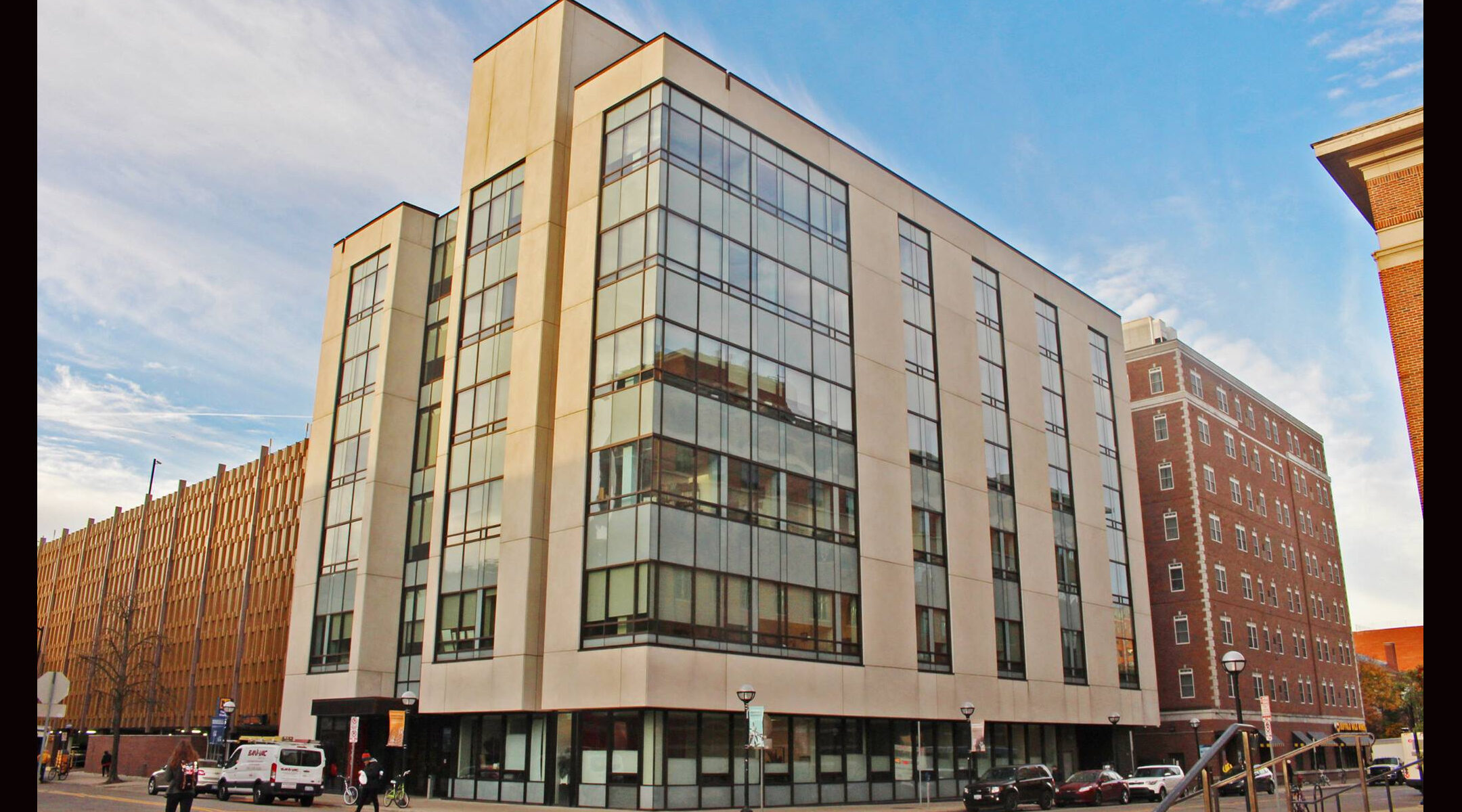 ANN ARBOR, Michigan (JTA) — The University of Michigan’s Frankel Center for Judaic Studies announced that it had received a new gift in excess of $1 million from local benefactors. The money will primarily be used to create a new full-time endowed professorship on the faculty.

The gift comes from the estate of Stuart and Barbara Padnos, and will endow a Stuart B. and Barbara Padnos Professorship in Jewish Thought, turning what had previously been a visiting faculty role into a full-time position. The original visiting professorship had been established in 1988 via an initial $250,000 donation from the Padnos family in honor of Stuart’s parents, Louis and Helen Padnos.

Stuart Padnos, who died in 2012, was a Michigan-based scrap metal artist, recycling industry businessman and son of a Russian Jewish emigre. His sculptures are a common sight in Grand Rapids, Michigan, as well as in his business headquarters in Holland, Michigan. The new donation, the exact amount of which was not disclosed by the university, was made by Stuart’s children, Doug, Daniel and Jeff.

The school’s Frankel Center was founded in 1972 and has proven a lucrative destination for major gifts. It was renamed in honor of major benefactors the Frankel family in 1988, following a $2 million gift from the family; the Frankels then donated an additional $20 million to the center in 2005 to establish a new institute within the center, the largest-ever gift to a Judaic studies department at an American university.