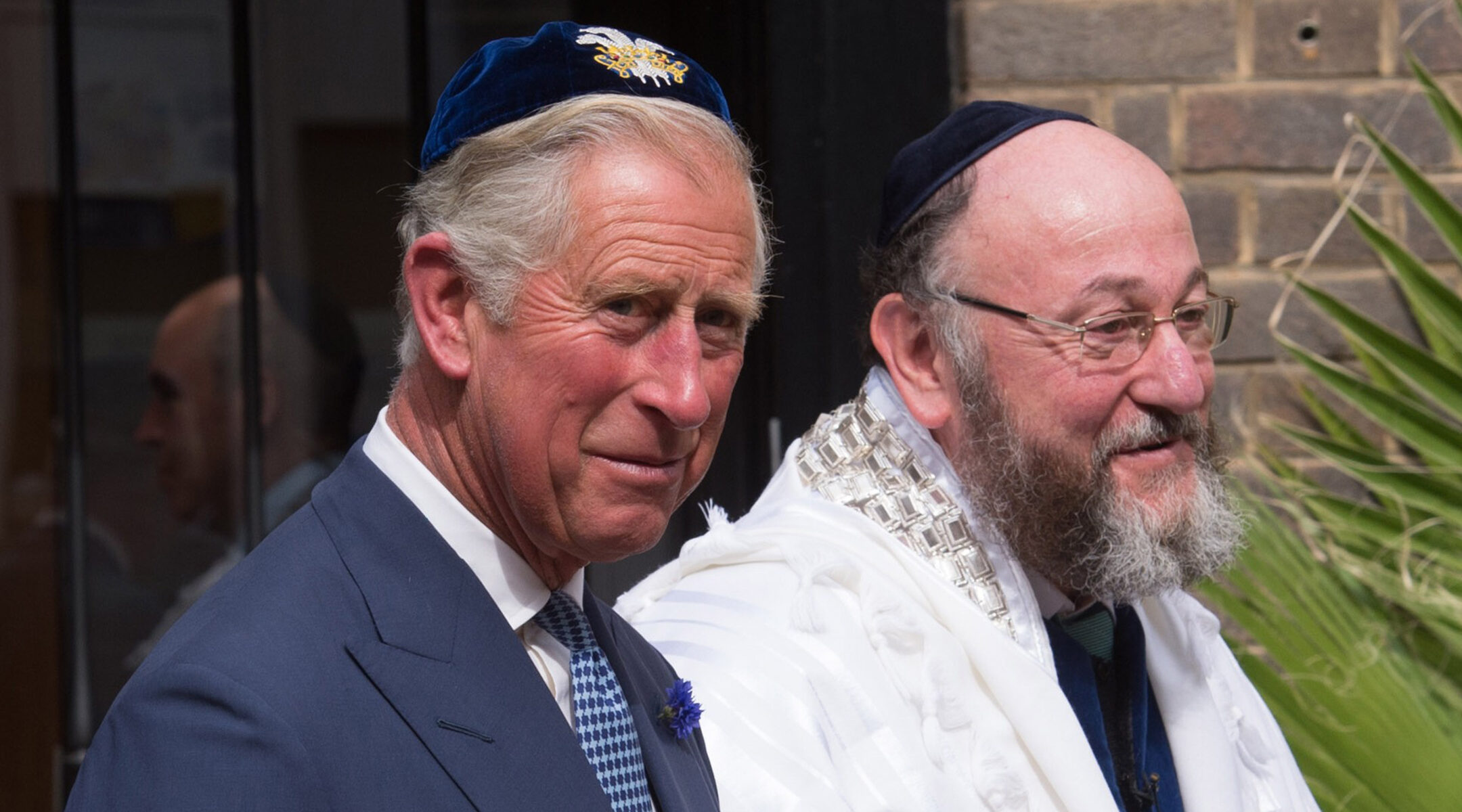 Charles, whose title is the Prince of Wales, commissioned the portraits as part of his service as the royal patron of the Holocaust Memorial Day Trust, a position he took over from Queen Elisabeth in 2015. The portraits will be displayed in the palace’s Queen Gallery ahead of Jan. 27, the anniversary of the liberation of Auschwitz in 1945 and a date that the United Nations has designated as Holocaust Remembrance Day.

The paintings will later become a part of the Royal Collection, according to Vanity Fair. The survivors are all in their 90s, all survived Nazi camps and have all since lived in the U.K.

“As the number of Holocaust survivors sadly, but inevitably, declines, my abiding hope is that this special collection will act as a further guiding light for our society, reminding us not only of history’s darkest days, but of humanity’s interconnectedness as we strive to create a better world for our children, grandchildren and generations as yet unborn; one where hope is victorious over despair and love triumphs over hate,” Charles said in a statement earlier this week.

The BBC has filmed the making of the portraits for a television program scheduled to be aired next month, the Royal Collection Trust noted in its announcement.

Last year, the Imperial War Museums in London displayed a series of Kate Middleton’s photographed portraits of Holocaust survivors. Middelton, the Duchess of Cambridge, is the wife of Prince William, the oldest son of Prince Charles and his late ex-wife Princess Diana.