‘Absurd’: US officials decry Amnesty International’s use of ‘apartheid’ to describe Israel 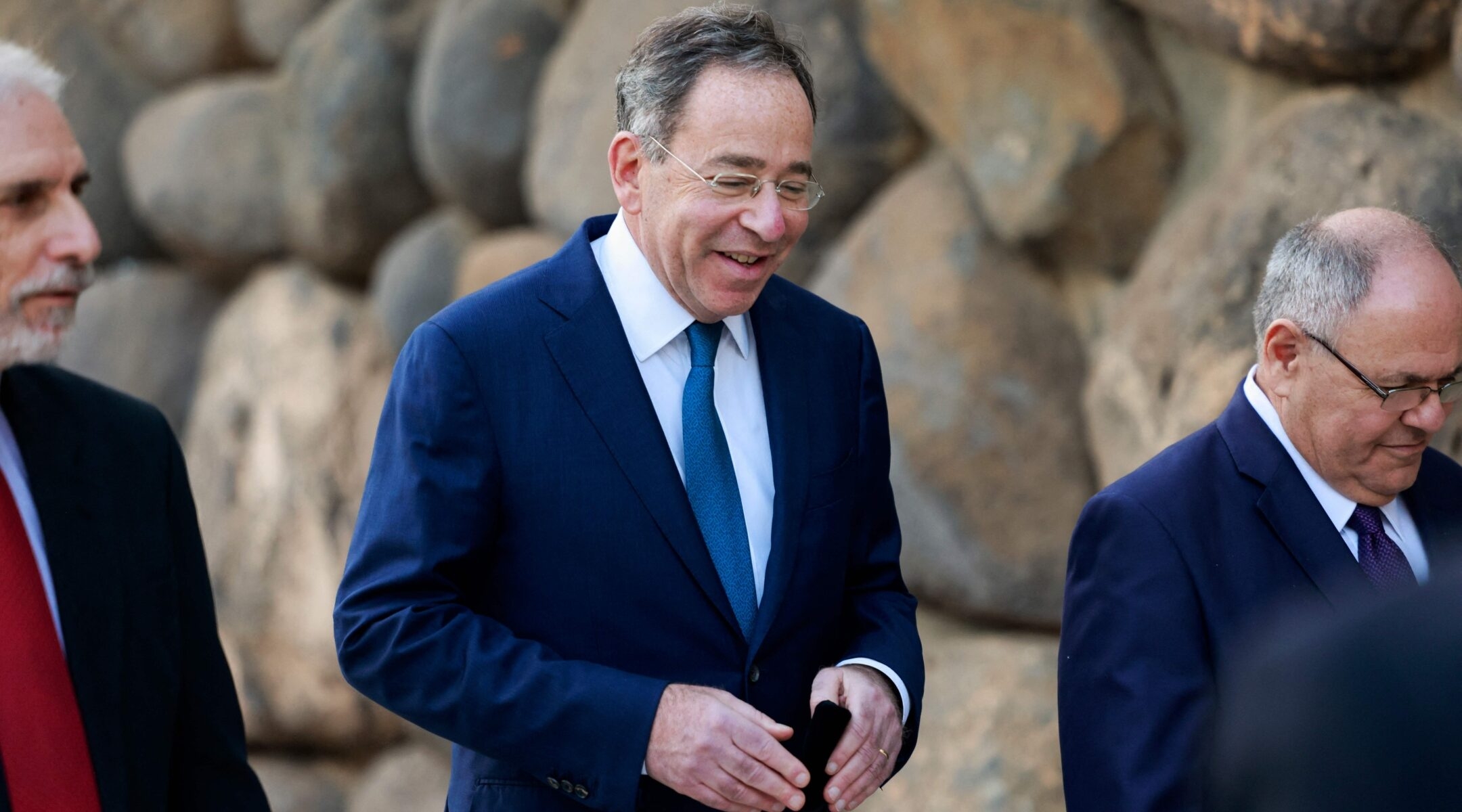 WASHINGTON (JTA) — As Amnesty International became the third major human rights group to categorize Israel’s treatment of Palestinians as “apartheid,” the U.S. Ambassador to Israel said that the label was “absurd.”

“Come on, this is absurd,” Thomas Nides said Tuesday on Twitter, commenting on an Associated Press story about the new Amnesty International language. “That is not language that we have used and will not use.”

“We reject the view that Israel’s actions constitute apartheid,” Price said at his daily briefing for reporters.

Price said U.S. officials had discussed the matter with their Israeli counterparts, who have deemed Amnesty International’s report released Tuesday as “antisemitic.”

“We have had an opportunity to speak about this with our Israeli counterparts — they have conveyed their objections to the report,” Price said. “We don’t offer our own comprehensive public evaluations of reports, but we certainly reject the label that has been attached to this.”

B’Tselem and Human Rights Watch are the other major human rights groups that have recently described Israel’s treatment of Palestinians as apartheid.