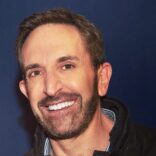 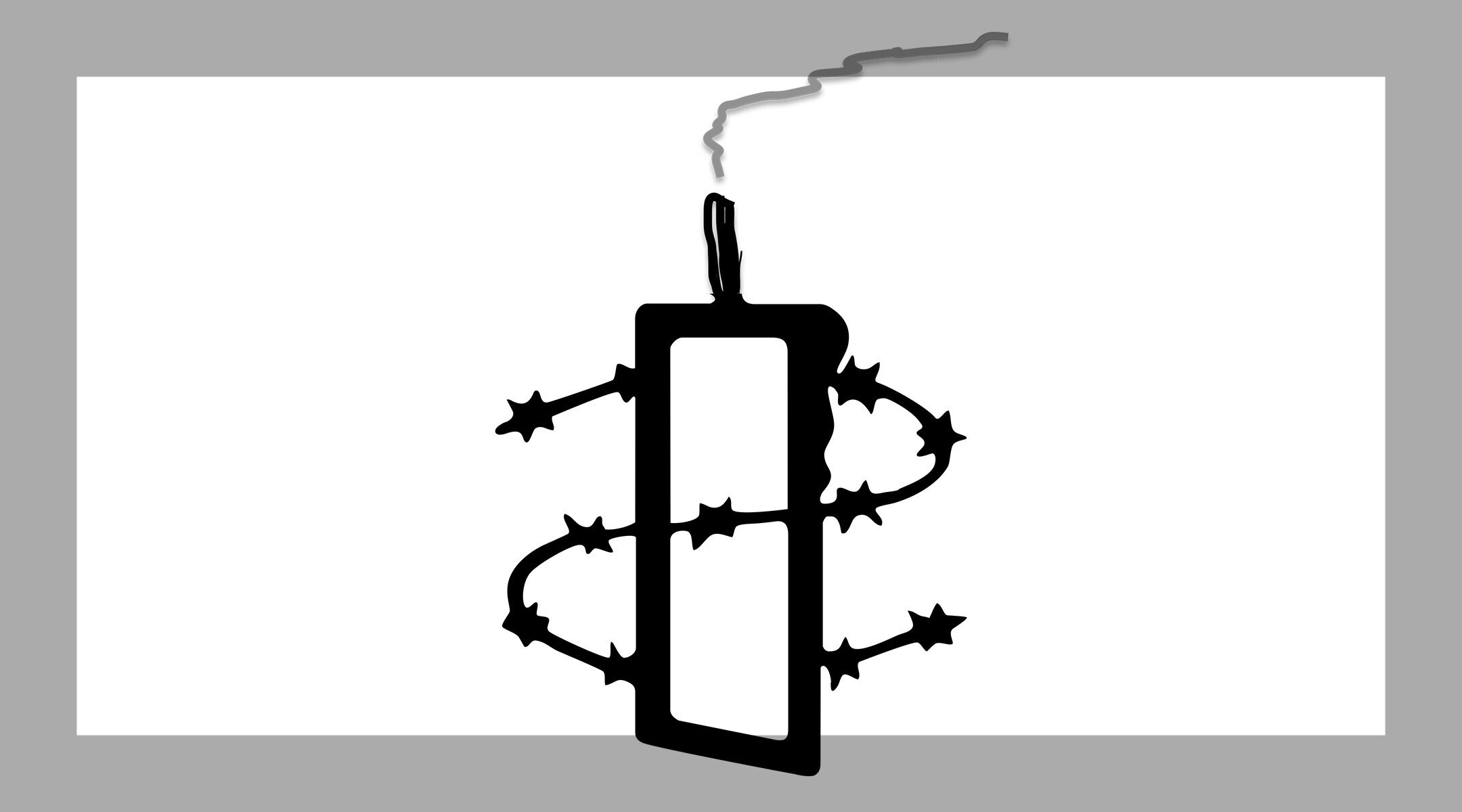 Editor’s Note: Due to an editing error, this op-ed as originally published included language that the author did not approve. The following has been corrected. The Jewish Telegraphic Agency apologizes for the error.

(JTA) — Last week, Amnesty International released a 280-page report calling Israel an apartheid state and charging it with crimes against humanity, including atrocities against Palestinian citizens of Israel. Such claims have been made before, usually over vociferous objections from supporters of Israel.

Predictably, the report unleashed harsh criticism from the Israeli government and from voices throughout the American Jewish community. Much of the criticism, including the statement issued from my organization, the New York Jewish Agenda, focused on the report’s language, terminology, omissions and conclusions, which called into question Israel’s very legitimacy as a homeland for the Jewish people.

For example, as we noted in our statement, Amnesty International’s report concludes that Israel has employed a system of apartheid within its borders since the nation was established in 1948.

As an American Jewish organization uniting liberal Zionists who are passionate about Israel and hold a deep commitment to promoting their Jewish values here at home and in Israel, we share the anger of many in the Jewish community regarding the excesses of the report, especially during this time of growing concerns about the rise of antisemitism and authoritarianism in the United States and around the world. At the same time, we believe in the necessity of a more nuanced response beyond that anger.

We must look beyond this report’s controversial legal conclusions and examine the difficult realities of Israel’s 55-year occupation of the West Bank, its control of the Gaza border, and the unfulfilled promise of full equality for Palestinian citizens of Israel. It’s not just Amnesty International that has documented this in detail: Numerous Israeli NGOs and the U.S. State Department have warned about the many costs of occupation. These realities cannot be ignored – not by those who live in Israel, nor by those of us who support Israel here in America.

I have traveled to Israel numerous times over the past 46 years, including spending a year there during college. I have seen first-hand the harsh realities of the occupation and felt the dream of a peacefully shared society for Palestinian and Jewish citizens of Israel slipping away. I have also observed how the lack of Palestinian equality corrodes Jewish Israeli ideals of a democratic, just, and secure state. Like so many others, especially many younger American Jews, I find it increasingly difficult to see those ideals in the current state of Israel.

What matters most are the realities of life on the ground for Jews and Palestinians, not the labels – however controversial – that one puts on them. The categoric condemnation of the Amnesty International report by many in our community avoids grappling with the ongoing control and denial of rights that Palestinians in the occupied territories and (to a lesser degree) in Israel experience day in and day out. This unsupportable reality — with no moral, logical or politically feasible endgame — must change. It threatens to bring about the end, one way or another, of a democratic homeland for Jews.

In just the past few weeks, Palestinian families were forcibly evicted from their homes in the Sheikh Jarrah neighborhood of East Jerusalem. An 80-year-old Palestinian-American man, Omar Assad, died of a heart attack after being detained, handcuffed, blindfolded and abandoned in the cold by soldiers who apparently had no good reason to detain him. This ongoing Israeli coalition debate over the construction of a yeshiva in Evyatar, an illegal West Bank outpost, demonstrates the continued push by the settlement movement to take over more land in the West Bank and the apparent unwillingness of the government decision-makers to stop them.

For each one of these examples, supporters of Israel invoke others in which Israelis were targeted by Palestinians. They all become part of competing and irreconcilable narratives on both sides of the conflict. We can continue down the rabbit hole of one-sided recriminations—with no good end in sight—that has defined this decades-long conflict. Or we can focus our energies on supporting efforts to build a better future for Palestinians and Israelis alike.

Imagine if those of us who care deeply about safeguarding a democratic homeland for Jews in Israel expended as much effort fighting for greater justice in Israel and an end to the occupation as we spend responding each time someone condemns Israel: We could help make a real difference in transforming the situation. We must stop allowing outside critics to define the conversation and limit our voices.

While a just, negotiated two-state solution to the conflict feels remote at this time, we don’t need to limit our activism and voices to defending Israel in the face of harsh criticism. Many Jews and Arabs, Palestinians and Israelis – with support from many American Jewish organizations – work together every day to build trust and seek consensus around common issues.

In our increasingly polarized and siloed world, we too often hear only voices with which we agree and ignore or condemn the rest. It does not have to be this way. We know many in the New York and American Jewish communities share our feelings about the conflict. Like them, we remain committed to standing up for our values. This requires acknowledging that there are difficult realities on both sides. We can wait for the next report and the ensuing round of statements and recriminations, or we can raise our voices in support of building bridges of understanding and a shared society. The choice is ours to make.

Matt Nosanchuk
is a lawyer and the president and co-founder of the New York Jewish Agenda. A network of pluralistic and diverse Jewish leaders in New York City and State, NYJA advocates for key domestic priorities, supports a democratic Israel, and combats antisemitism. Matt served as the liaison to the American Jewish community in the White House during the Obama-Biden Administration.
The views and opinions expressed in this article are those of the author and do not necessarily reflect the views of JTA or its parent company, 70 Faces Media.