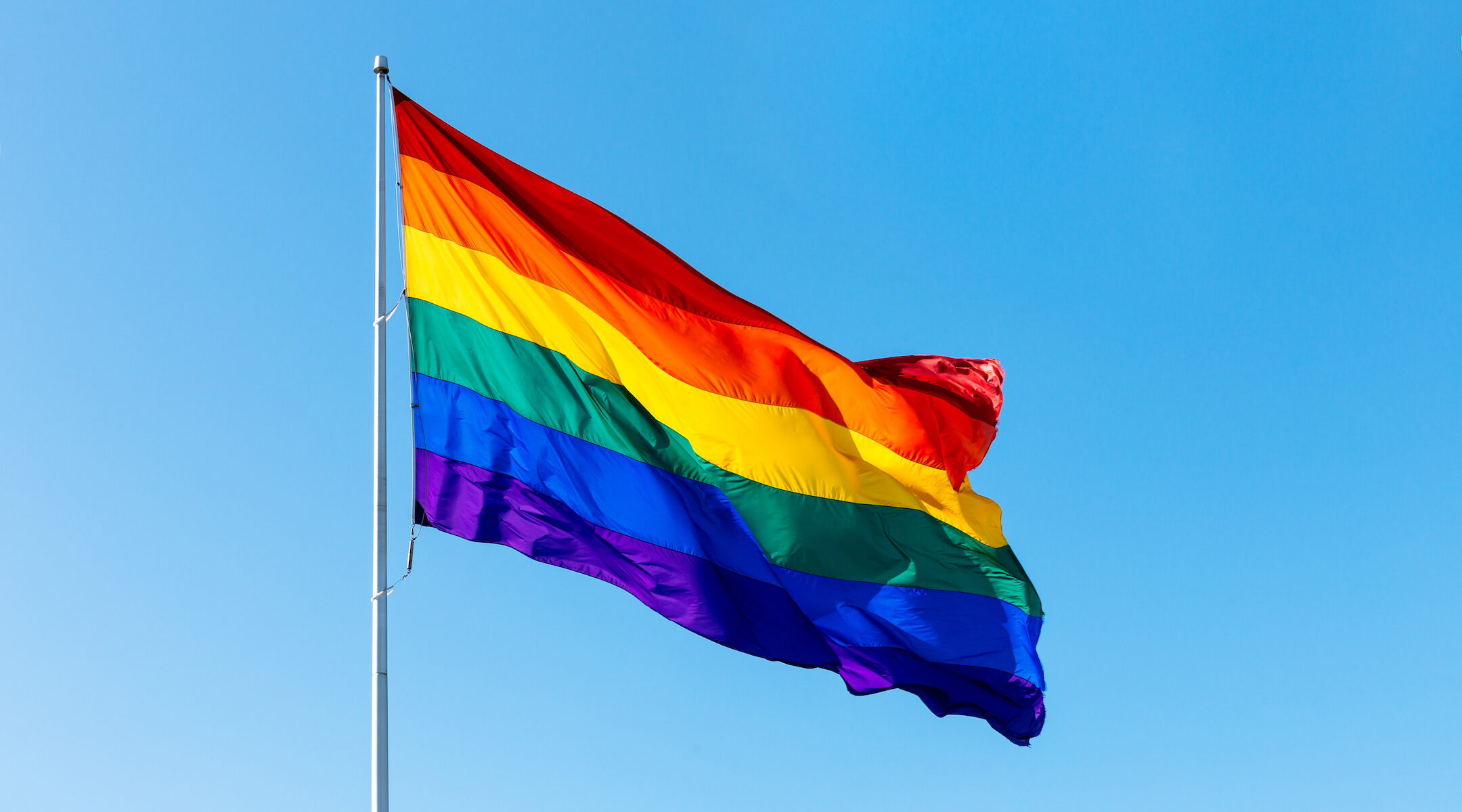 WASHINGTON (JTA) — Less than a week after the Jewish Federations of North America removed hot button items such as addressing gun violence and defending LGBTQ rights from their annual priorities list, the umbrella group added them back into a subsequent and more detailed policy document.

The JFNA’s Working Public Policy Agenda, released late Friday, includes more than a hundred words on gun violence prevention. It encourages Congress to double funding for research into the causes of gun violence and calls for increased funding for the enforcement of existing gun laws and background checks.

The document also includes substantial programming related to LGBTQ advocacy, including goals of rolling back faith-based discriminations in federal regulations and providing platforms for LGBTQ Jews.

The agenda additionally includes a sentence on pledging support for “bipartisan approaches to ensure voter access.”

All three issues — gun violence, LGBTQ rights, and voting rights — were missing from the group’s public priorities document, which it releases annually to its constituent organizations nationwide. All three issues had appeared on that document in previous years.

A JTA story noting the omissions triggered queries from multiple constituents to the national body. The JFNA said on various social media platforms the JTA story was “misleading” but did not explain why.

A JFNA spokesman said the Jewish Federations Public Priorities document was substantially revised this year to be more “abridged and broad” and that the longer and more detailed Working Public Policy Agenda released Friday was already in the works, due to be released this coming week.

At 2,000 words, the Working Public Policy Agenda is four times as long as the Jewish Federations Public Priorities. It’s not clear whether the JFNA has ever before released a more detailed document following up on its annual Public Priorities list.

In an interview last week, Elana Broitman, the group’s senior vice president for public policy, said the broader public priorities list language this year was meant to make it more “nimble” for the state and federal level activists and lobbyists who use it as a guideline for advocacy.

Broitman and another official emphasized that the JFNA was dealing with equity issues through, among other means, JEDI, a program for “Jewish equity, diversity and inclusion” that is preparing a curriculum for Jewish professionals on race, LGBTQ and other inclusion issues.

Broitman emphatically rejected any notion that hot button issues like gun violence, LGBTQ advocacy, and voting rights were removed to appease political conservatives. JFNA has faced accusations recently that it is seeking to avoid controversy and identification with causes that political conservatives have objected to — such as the Black Lives Matter movement.

There is a notable difference in how voting rights are addressed in the 2021 Public Priorities list, and how they are addressed in the new Working Public Policy Agenda. In 2021, as Republicans on the state and federal level intensified efforts to make voting access more restrictive, the JFNA committed to “safeguarding voting rights and ending racial and religious profiling.”

This year, the federations are committed to supporting “bipartisan approaches to ensure voter access.” The inclusion of the word “bipartisan” is new. There is currently no substantial bipartisan agreement on voting access.

Ethan Felson, a longtime professional in the federations system who now leads the Jewish LGBTQ advocacy group A Wider Bridge, said in an unsolicited statement late Friday that he never doubted the JFNA’s commitment to LGBTQ equity.

“As the current leader of a group that works in the LGBTQ community, people should know that JFNA and the federation system is part of our family,” he said.