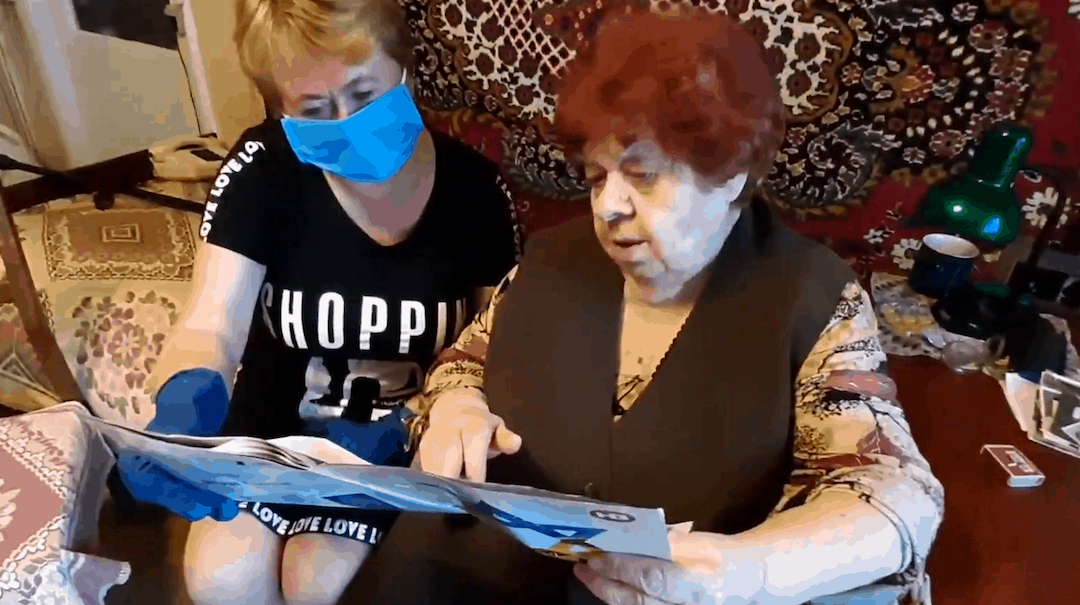 (New York Jewish Week via JTA) — UJA-Federation of New York approved up to $3 million in emergency funding to support the Jewish community of Ukraine as Russia launched a multi-pronged invasion of the country.

The funds will be directed to the American Jewish Joint Distribution Committee, the Jewish Agency  and other grassroots partners in the country. The JDC provides humanitarian assistance to nearly 40,000 poor Jews in 1,000 locations around the country.

UJA-Federation said that in addition to humanitarian aid, the funds would help bolster security at Jewish institutions around the country, including Jewish community centers in Kharkiv, Odessa, Dnipro, Kyiv, Zaporizhzhia and Lviv. In a statement, the philanthropy said it would be “mobilizing an existing network of thousands of volunteers to reach Jews across every part of Ukraine.”

“We do not know what the days ahead will bring, but JDC will remain a lifeline to these Jews and to Jewish communities,” said JDC CEO Ariel Zwang in a statement. “By leveraging our expertise from past crises in the region, the pandemic, and our presence on the ground, we will stand shoulder to shoulder with these Jews as part of our commitment to the timeless value that all Jews are responsible for one another.”