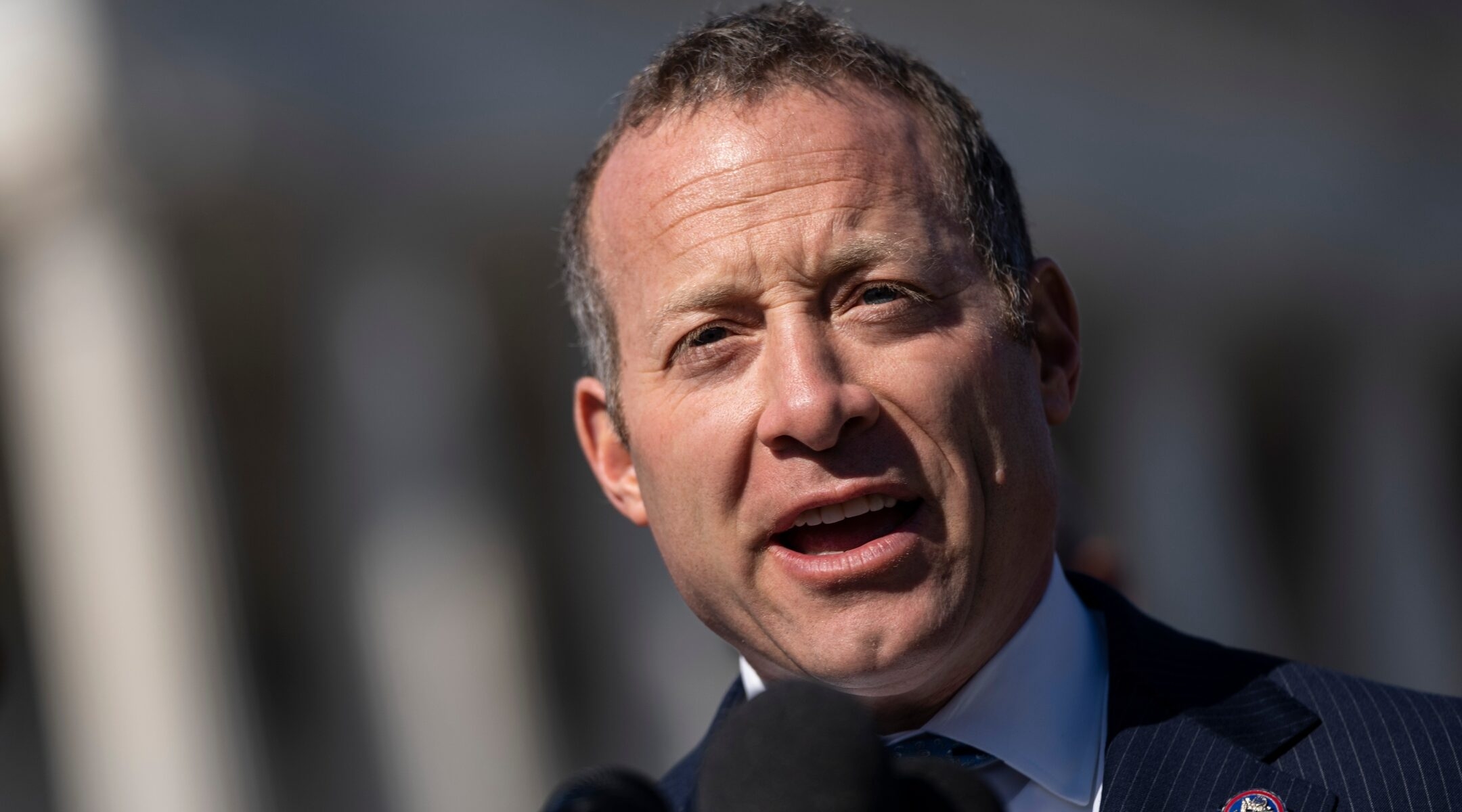 WASHINGTON (JTA) — Twelve Democrats in the House of Representatives signed onto a letter sent to President Joe Biden on Thursday signaling that they will likely oppose his plans to reenter the Iran nuclear deal.

The number is enough to guarantee a symbolic defeat if Biden Congress votes to approve the deal, since Democrats only have a four-seat majority in the House. Opponents of the deal say Biden must submit the terms for reentering the deal to Congress for approval, although that is not yet clear. But a two-thirds majority would be required to override Biden’s certain veto.

The letter, also signed by nine Republicans and spearheaded by Jewish Democrats Josh Gottheimer of New Jersey and Elaine Luria of Virginia, outlines strict conditions for their support for any deal emerging out of ongoing talks in Vienna aimed at getting the United States to rejoin the Joint Comprehensive Plan of Action, as the deal is formally called.

Details of the talks taking place in Vienna have yet to emerge. But sources who have been briefed on the talks say they are likely to remove some of the sanctions former President Donald Trump imposed on Iran after quitting the deal in 2018, and that Iran’s breakout time for acquiring a nuclear weapon will drop from a year, the estimated time when both the United States and Iran were fully compliant with the deal, to eight months.

The breakout time is now estimated at less than three months, in part because Iran has resumed enhancing nuclear fissile material at higher levels in retaliation for Trump leaving the deal.

The letter opposes the lifting sanctions on figures close to the Iranian leadership and “terrorism-related sanctions”; these would include sanctions imposed by Trump after leaving the deal, which the Biden administration sees as negotiable.

The letter writers also want details on nuclear breakout times, which are likely to shrink from where they were in the 2015-2018 period that the United States was party to the deal.

Trump left the deal arguing that its time limits were dangerous and that it did not adequately address Iran’s threat. He said he could more successfully limit Iran’s nuclear weapons capability through economic and diplomatic pressure. Iran retaliated by walking away from some of its commitments, increasing its fissile material enrichment and coming closer than ever to acquire a nuclear device.

The optics of a majority of lawmakers, including some from the president’s own party, opposing reentry to the deal would be a heavy blow for Biden as Democrats head into midterm election season, which pollsters predict will already be a boon for Republicans.

Other Democrats who signed the letter include Dean Phillips, a Jewish Democrat from Minnesota and Haley Stevens, a Michigan Democrat who is garnering centrist pro-Israel support in her primary battle against Rep. Andy Levin. Tom Reed of New York is the lead Republican.