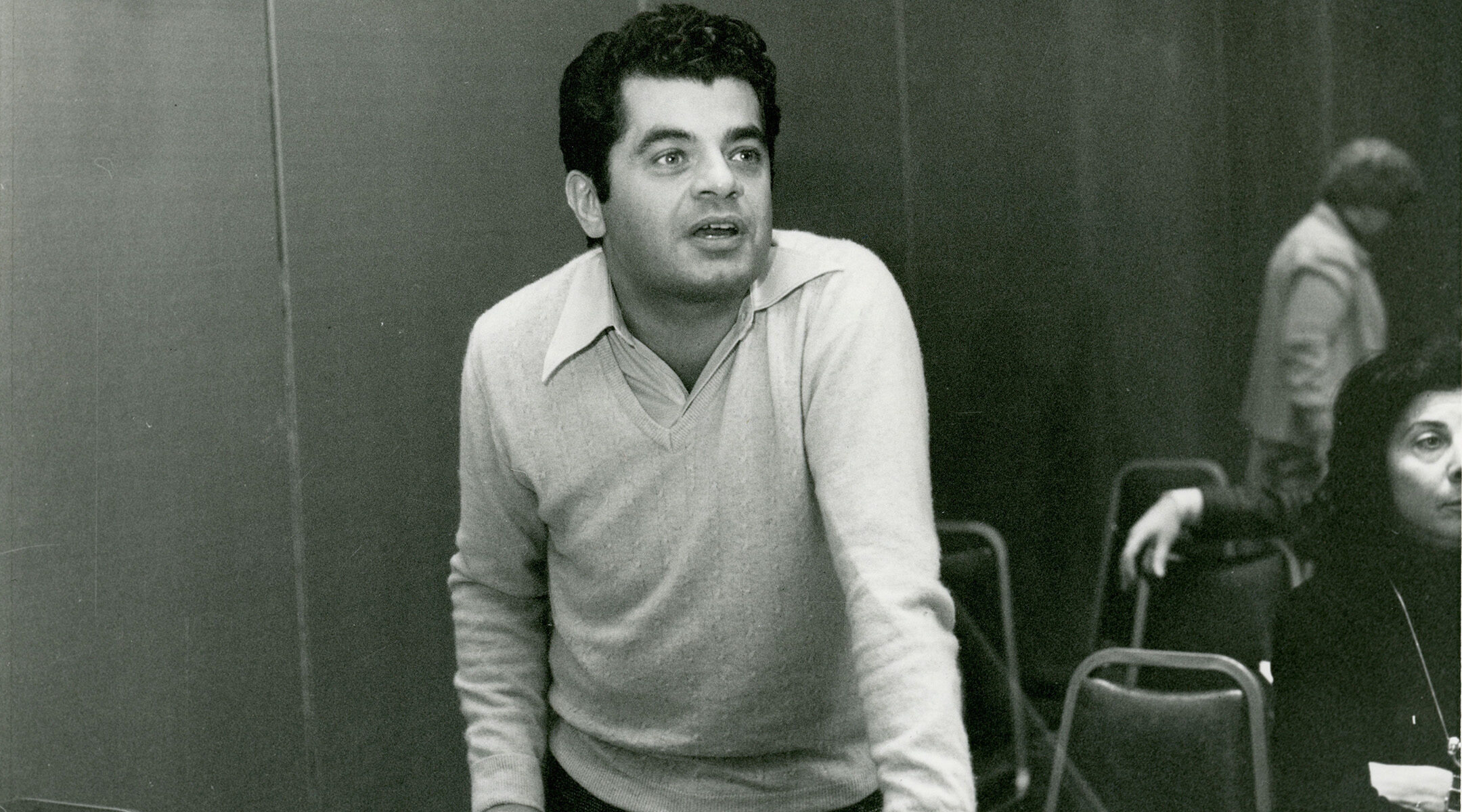 Stephen Shalom was a leader of the U.S. Sephardic Jewish Community. (Courtesy of the Sephardic Heritage Foundation)
Advertisement

Shalom died Sunday, his family said in a statement.

The heir to a handkerchief manufacture fortune, I. Shalom, now known as New York Accessory Group, Shalom was at different times in his life a leader of major Jewish and pro-Israel philanthropies. They included the United Jewish Appeal of Greater New York (now the UJA Federation of New York), the World Sephardi Federation and Israel Bonds. He was also involved with the American Jewish Committee; HIAS, the Jewish immigration advocacy group; the Jewish Agency, and the Joint Distribution Committee.

Shalom said the accomplishment of which he was most proud was working with Rep. Stephen Solarz, D-N.Y., with the blessing of President Jimmy Carter, to bring 400 Jewish women who wanted to marry within their faith to the United States from Syria in 1977.

Born in Brooklyn to parents who had immigrated from Aleppo, he regretted and resented the stereotype that had attached to Jews of Middle Eastern and Sephardic origin as being militant and intolerant of Arabs.

As Israeli governments turned to peace-making, he encouraged Sephardic leaders in Israel to join the efforts, in order to increase their influence in a country that once was dominated by Ashkenazi Jews, but also to roll back perceptions that Sephardim and Mizrahi Jews were anti-peace.

He encouraged his friend Rabbi Ovadia Yosef, Israel’s most influential Sephardic rabbi, to give his blessing to Middle East peace talks and helped establish the Tami Party, a Sephardic religious party that existed in the first half of the 1980s and that promoted religious moderation.

Shalom often said that the erroneous image of Mizhrahi Jews as being intolerant came because so many Sephardi communities were coopted by more rigid Ashekanzi sects in Israel as Mizrahi Jews fled their native lands.

“As Sephardics were increasing in number” in Israel “particularly in the early ’50s as they left the Arab lands — there were about a million Jews in Arab lands — I always thought they would be the bridge between the secular and the more Orthodox” and Jews and Arabs, Shalom told the American Jewish Committee in an oral history project in 1991. “It hasn’t happened that way.”

He is survived by two daughters, Alice Franco and Frances Shalom, four grandchildren and eight great-grandchildren. A son, Robert, died in 2020.

He will be laid to rest at the Mount of Olives in Jerusalem.