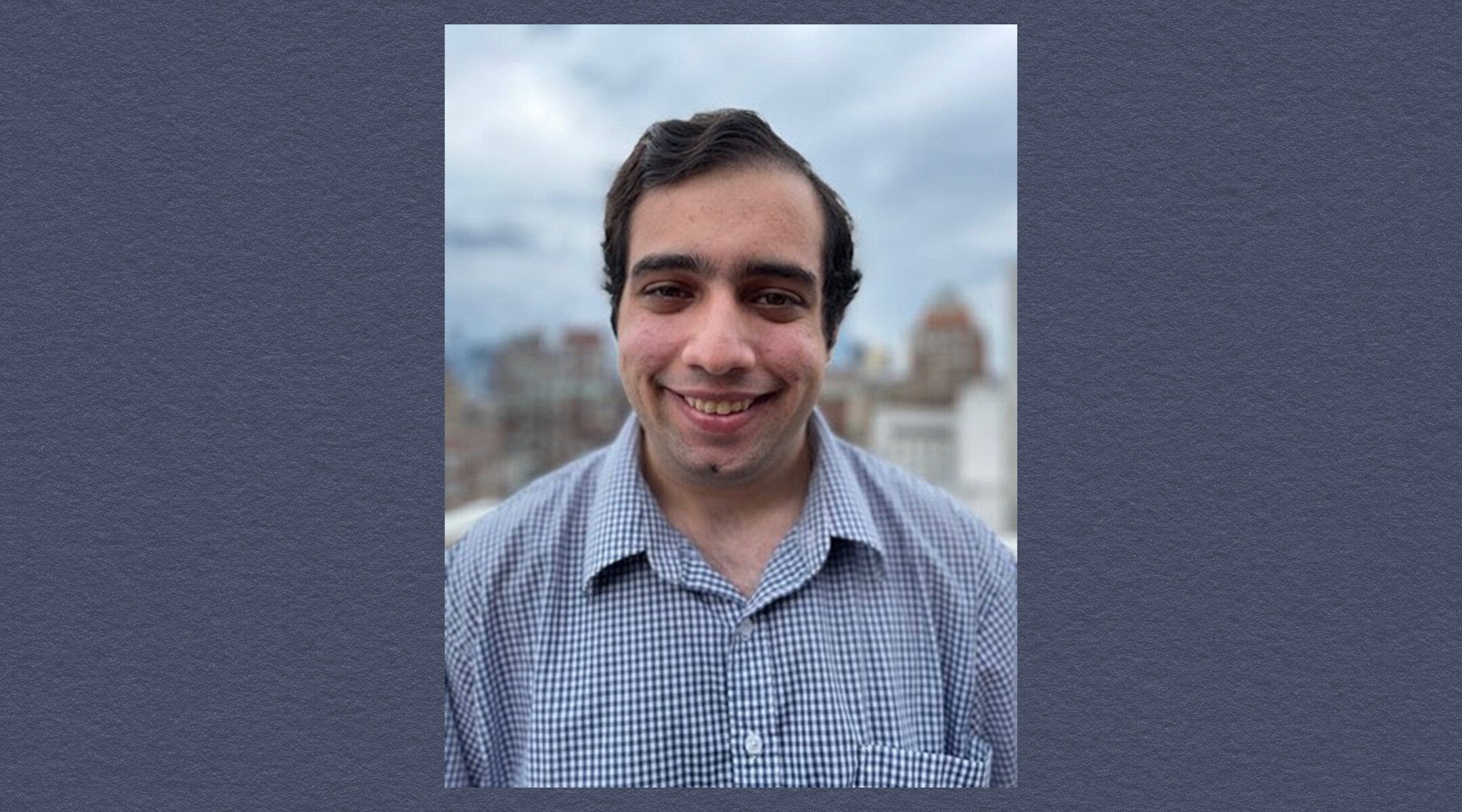 David Sharif, a Los Angeles native and graduate of Pace University in New York City, spoke widely about his experience and that of others on the autism spectrum. (Courtesy Camp Havaya)
Advertisement

(New York Jewish Week) — David Sharif, an autism awareness advocate and motivational speaker, died suddenly this past weekend at the age of 24.

Sharif, who was himself autistic, was known throughout the disability advocacy community for his determination and desire to raise awareness and promote inclusivity for those on the autism spectrum and others. According to friends, the cause of death was an epileptic seizure.

“He was such a bright light to everyone he came across and lit up every room he walked into. The world will never be the same without his bright spirit and presence,” Andrew Hain, a fellow advocate for autism awareness, wrote on Facebook.

With the help of a research grant during his senior year, he conducted a study on the experience of students with autism spectrum disorders in post-secondary education, which he presented at several conferences.

For his bar mitzvah project at Kehillat Israel in Pacific Palisades, California, Sharif wrote a speech on what it was like to be autistic, which he intended to present to his Hebrew school classmates. The speech made a huge impact, and, while still in middle school, Sharif traveled around to L.A.-area schools to present the speech and relay his experiences with autism.

“As I started delivering my speech, I noticed a major turnaround in how students accepted me and my differences. They became more aware and empathetic towards those on the spectrum. Little did I know that these speaking engagements would lead to the gift of everlasting friendships worldwide. They illuminated the power of self-advocacy, which transformed my life,” Sharif wrote in an essay for RespectAbility.

The speech was turned into an animated claymation video, “My Name is David,” narrated by Sharif, which has been viewed more than 800,000 times.

Sharif wrote a book of poetry titled “The Empowerment of My Condition” in which he recounted through a set of 20 poems how he overcame the challenges he faced during his childhood, like making friends.

Sharif was a longtime camper and staff member at Camp Havaya, an inclusive Reconstructionist overnight camp in South Sterling, Pennsylvania. “He was a proud graduate of Pace University; a worldwide traveler; an avid bowler and basketball enthusiast; and a lover of ‘The Incredibles.’ He was a published author; an inspiring autism self-advocate; a deeply committed community member; and an incredible friend. We will miss him dearly,” Rabbi Isaac Saposnik, the camp’s executive director, wrote in an email to the community.

Sharif is survived by his parents Karen and Syud, his brother Ben, and his grandmother Myra. The funeral will be held Tuesday, April 26, at 1:00 pm ET at Plaza Jewish Community Chapel in New York City and live streamed via a link on the chapel’s website.