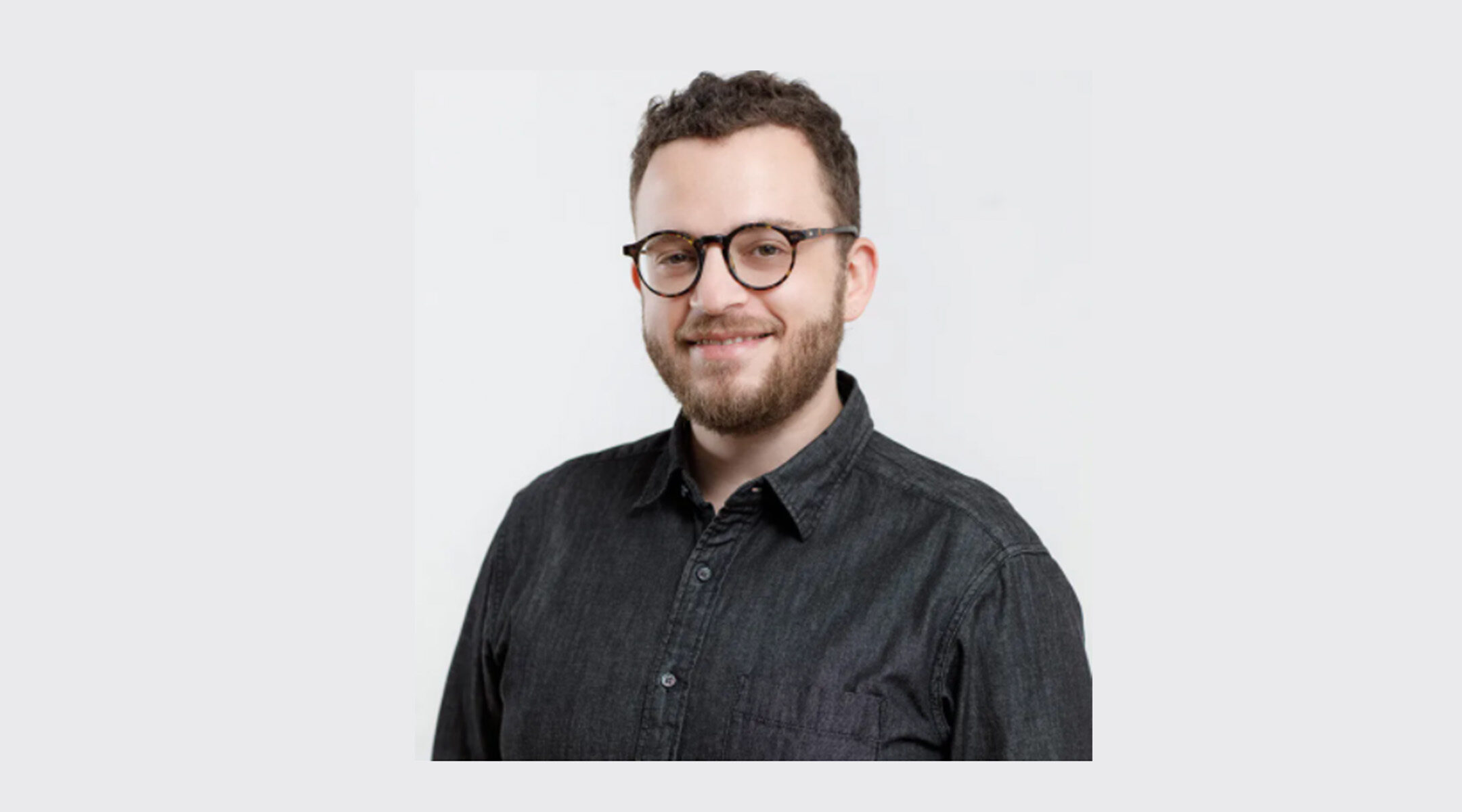 Eric Salitsky, an architectural designer who focused on multi-faith worship spaces, died Thursday after being hit by a garbage truck while cycling. (ESKW/Architects)
Advertisement

The truck driver fled the scene. The police have not released the name of the victim, but Boro Park 24 News identified him as Eric Salitsky, a Jewish architect. Salitsky was taken to Maimonides Hospital but died from his injuries shortly after.

Salitsky was an architectural designer working at ESKW/Architects in Manhattan. He focused on the power of multi-faith initiatives to bring people of different religions together through design and space.

“To me, multifaith spaces can potentially serve as living rebuttals to tribalism and divisiveness, showing how people of diverse backgrounds and beliefs can successfully worship in the same space without conflict,” he wrote on his website.

Salitsky was the recipient of the 2019 Stewardson Keefe LeBrun Travel Grant, awarded by the American Institute of Architects of New York. Through the grant, he traveled across Europe and North America to document the design and history of multi-faith worship spaces, in places like airports, hospitals, universities and other public institutions. The result was a curated exhibition titled “The Global Phenomenon of Multifaith Worship Spaces,” which appeared at the AIANY’s Center for Architecture.

“[Multifaith spaces] create a place for spiritual meaning-making that is also inherently social. By sharing a space of prayer or meditation with other groups, you recognize each other’s humanity,” Salitsky said in an interview with ESKW Architects.

He documented contemporary religious architecture and sacred spaces of all religions and denominations on a photo blog on Instagram, @sacred_architecture. On his personal Instagram, he often posted many of the intricate, beautiful ketubahs (Jewish marriage contracts) that he designed.

Salitsky grew up in Worcester, Massachusetts, and attended the University of Wisconsin-Madison, where he majored in religion and philosophy and was an interfaith fellow at the Lubar Institute for the Study of Abrahamic Religions.

After graduating in 2010, Salitsky moved to Jerusalem to pursue a career in interfaith dialogue, either as an academic or a rabbi. “I found myself more drawn to the physical environments of those meetings, as members of different faiths negotiated with each other about what spatial qualities they required and what was compatible with each other’s requirements,” he said in an interview with ESKW/Architects.

Salitsky went on to pursue a Master’s in Architecture at the Pratt Institute.

Salitsky leaves behind his wife, Tamara Cohen, and his dog, Pecueca. The shiva is at their home Brooklyn starting on Saturday night.

“When most people walk into a space, they see it for what it is. Eric saw it differently. He saw it for what it could be. He believed that spaces had the power to affect our emotions, our spiritual lives, our ability to connect. And now the man who wanted to build Shuls and churches and mosques and schools and maybe all at once has been taken from the world, and I feel spaceless,” Rabbi Jeremy Borovitz wrote on Instagram.

“Eric made people feel warm and loved. He had a quality about him that made you comfortable in his presence. He was so open with the world and to the world. He was compassionate and kind. He knew how to listen,” he added.

The NYPD are investigating the incident.