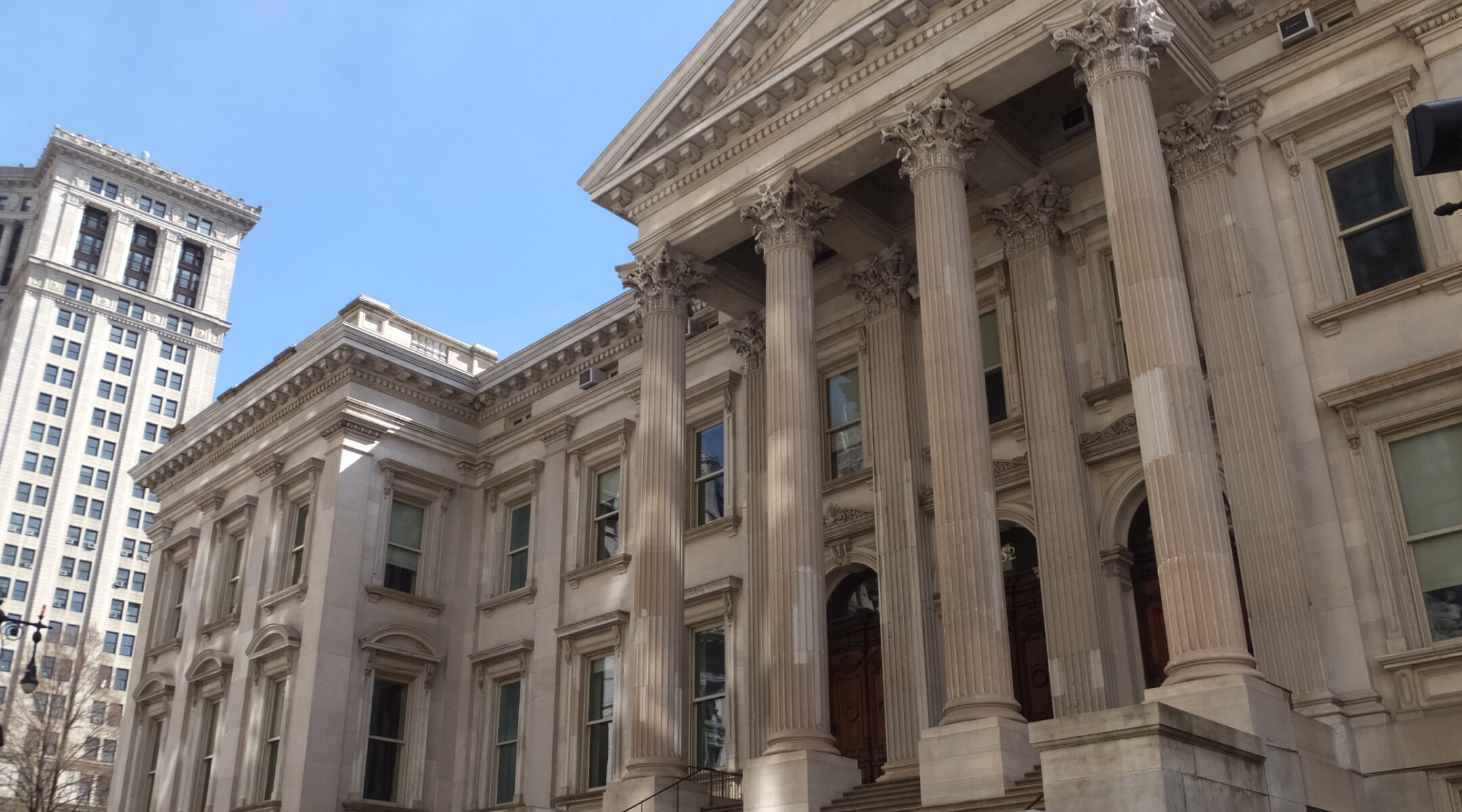 (New York Jewish Week) — A New York City Council member from the Upper West Side has introduced legislation that would create a “Jewish Heritage Day” in city public schools.

The lawmaker, Shaun Abreu, is not himself Jewish, but the council’s seven Jewish members cosponsored the resolution introduced Thursday, as did Rita Joseph, a council member representing Crown Heights, Brooklyn. They said a Jewish Heritage Day could be a valuable tool in reversing the local rise in reported incidents of antisemitism.

“Today, alongside my colleagues in the @NYCJewishCaucus, I am proud to intro legislation establishing Jewish Heritage Day in our schools,” Abreu tweeted Thursday. “We must fight the recent uptick in anti-Semitism with education. This day would honor the more than 350-year experience of Jews in America.”

“The events from the last couple of years and the recently released data have proved that there is a lack of knowledge on Jewish history and on the wounds that the Holocaust left on us,” Eric Dinowitz, who chairs the council’s Jewish caucus, said in a statement. “This bill will encourage New York City schools to invest time in Jewish education and in acknowledging the different backgrounds of our diverse city. The path forward to ending Anti-Semitism is education and I am proud that this bill is pointing in that direction.”

The council has limited oversight over the city’s schools, which are run by the mayor, and the resolution does not specify what a Jewish Heritage Day would look like. Abreu’s office said the idea would be for city schools to plan for the day “in partnership with Jewish museums, academics, non-profits, and others to make sure it is truly representative of the Jewish American experience.”

The resolution, which has the support of both the Jewish Community Relations Council of New York and UJA-Federation of New York, notes that required instruction on Jewish topics in local schools is limited.

“Students in NYC schools learn about anti-Semitism by studying the Holocaust,” the Nazi genocide of Jews in Europe that is a required topic in 10th grade social studies in New York, the resolution says. “However, there is no requirement to teach about the more than 350-year history of Jewish Americans, who immigrated to this country in waves since colonial times in search of religious freedom and to escape oppression and persecution.”

Citing Jewish Telegraphic Agency reporting, the resolution notes that Jewish American Heritage Month, which then-President George W. Bush designated as May in 2006, is not widely marked, including in any formal way by New York City public schools.

“The NYC Department of Education could designate a Jewish Heritage Day in City public schools to celebrate the positive contributions and achievements of Jewish Americans, and particularly Jewish New Yorkers, which would benefit all students by helping them to appreciate others’ strengths, build empathy, and reduce implicit bias,” the resolution says.

The resolution has been referred to the City Council’s education committee for discussion.