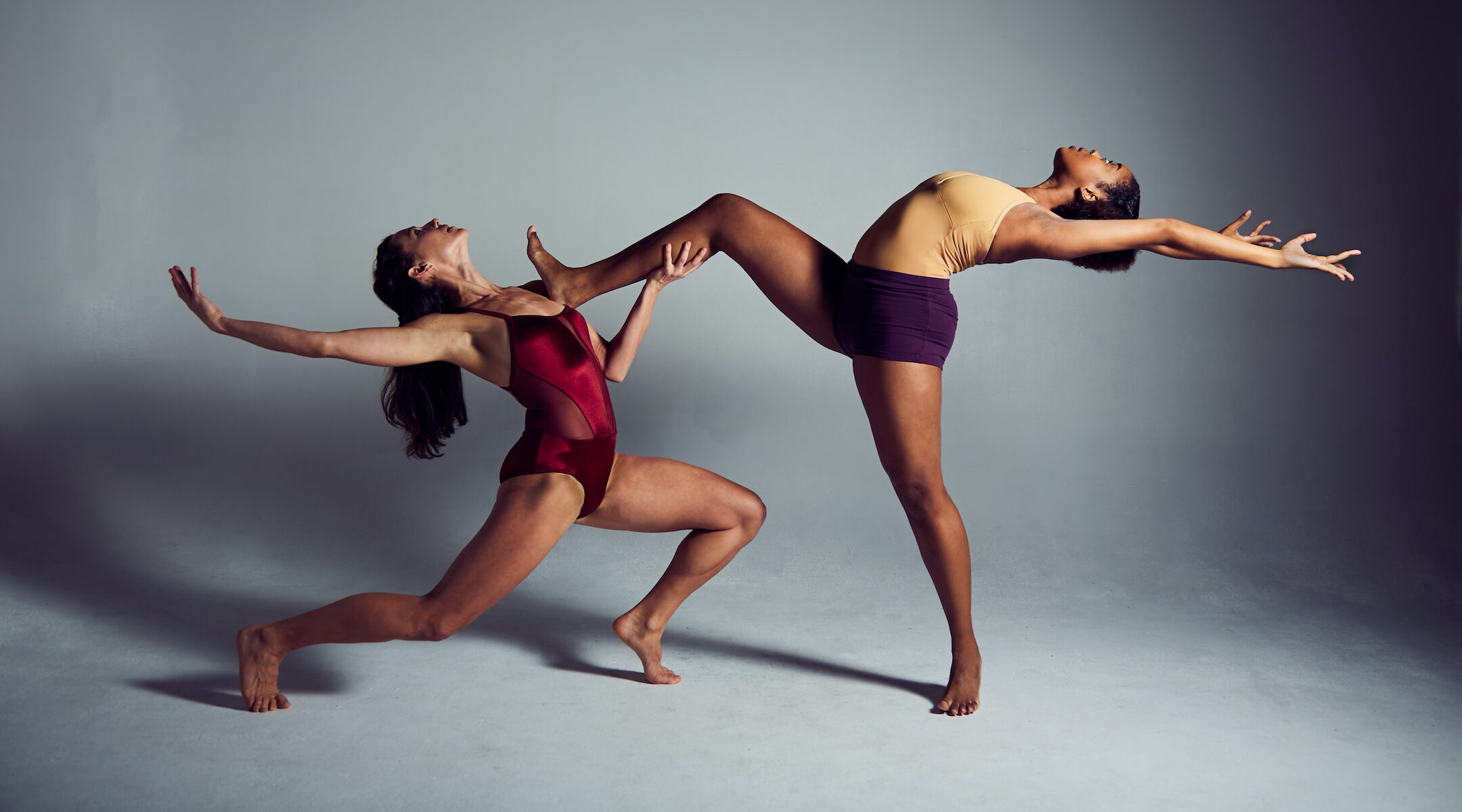 (New York Jewish Week) — In June 2021, at the end of last year’s dance season, choreographer Ariel Grossman posed a question to all the members of the Ariel Rivka Dance Company, her all-women modern dance company. “I said, ‘Tell me what it is you want and what is stopping you from getting it,’” she told the New York Jewish Week.

The members’ responses resonated deeply with Grossman. Some said they were afraid or embarrassed by disappointment, or had gotten in their own way. For example, admitting that all you want is to dance a solo performance at Lincoln Center was also to admit that you failed to accomplish your dream. Community, meanwhile, could offer support, but it could also deter dreams.

Grossman, 40, had been having these same doubts and questions. They kept nagging her — particularly during the pandemic, when three generations of Grossman’s family squeezed into her childhood home in East Hampton for 18 months: Ariel; her husband, the composer David Homan; her two children, now 8 and 5, and her parents.

This unforeseen intergenerational experiment allowed Grossman to reflect on her Jewish upbringing, as well as the deeper nuances of motherhood. These experiences, her questioning and the experiences and answers of the women of her company inspired her latest dance piece, “What You Want,” which will have its world premiere at the Manhattan Movement & Arts Center May 19-21.

“What You Want” is also an unmistakably Jewish dance piece — and it also raises the question as to what, exactly, makes certain choreography Jewish. In Grossman’s case, there are the quintessential Jewish narratives that she’s portrayed throughout her oeuvre (“Unorthodox,” for example, is a dance inspired by Deborah Feldman’s memoir of the same name; “The Book of Esther” is a dance about the story of Vashti and Esther). But there’s also a methodology of questioning gleaned from Jewish life and text study. 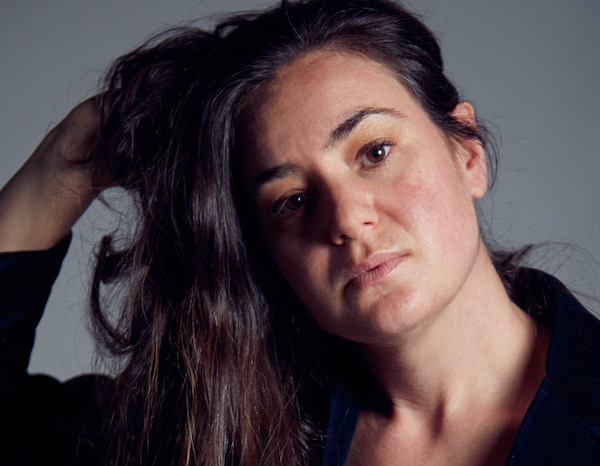 “Some Jewish scholars spend their entire lives reading all of the different interpretations of a paragraph, thinking, rethinking,” Grossman said. “Jewish people are encouraged to question — to be open.”

“The environment I create by being honest, accepting and open — and inviting other dancers to be open and forgiving — helps the real artistry come out,” she added. “Some of the newer, younger dancers, who aren’t Jewish, take some coaching in that.”

When the company reunited this year to prepare for the new season, Grossman found that she was more willing to take risks as a choreographer and dance leader. “I pushed myself and my dancers to let the movement come from a very guttural, emotional place,” she said. “I was moving my body in a way that’s super vulnerable, that almost doesn’t feel good to share with others — but doing it anyway.”

Following her lead, dancers began to improvise in teams, asking questions with their bodies, sharing their own stories through Grossman’s lens.

“What You Want” is a full-company dance that’s set to a driving soundscape by Summer Dregs, an R&B/soul music producer whose real name is Carl Cadwell. The dance features obsessive, repetitive motion; dancers look like they are walking through sludge, their hands clasped, beseeching. The large group of dancers often splinters into partnerships — duets and trios — that seem to simultaneously help and hinder each others’ movement. No one gets up without falling over and over.

Grossman said her interest in exploring relationships through dance is inspired by her immersion in the Jewish community. “Judaism is such a community experience,” she said. “It’s about building community, and leaning on community and finding who you are in that community.” “What You Want” portrays this tension between the individual and communal through ever-evolving groupings of dancers.

Grossman’s brainchild, the Ariel Rivka Dance Company, is committed to supporting women artists and telling their stories. The seeds of the ARD were sown in Grossman’s senior year at Skidmore College, where she graduated in 2004. Originally on track to be a professional ballet dancer, Grossman was forced to think outside the box after an injury. While she could no longer perform as a ballerina, she fell in love with the more expressive style of modern dance. She also began to experiment with choreography.

She choreographed her first dance, “Eva,” based on the story of her grandmother, a Holocaust survivor who assumed a false identity to survive the war. Five dancers explored facets of her grandmother’s multiple identities. This work crystallized her signature style of portraying women’s relationships — with themselves and with others.

ARD is one of the few all-women dance companies in the field. “I feel like most of the time when there are men and women dancing together it informs or dictates what their relationship is, often romantic,” she said.

While Grossman said she sees nothing wrong with this trend, her interests lay elsewhere. “Women are so powerful and versatile, and I wanted to show the diversity of their relationships,” she said.

The Ariel Rivka Dance Company will present their spring season from May 19-21 at 7:30 p.m. ET, with an additional family matinee performance featuring ARD students and company on May 21, 2022 at 2 p.m., at the Manhattan Movement & Arts Center, 248 W. 60th Street.  The finale performance on May 21 at 7:30pm will also be live streamed on YouTube. For details, visit arielrivkadance.com.