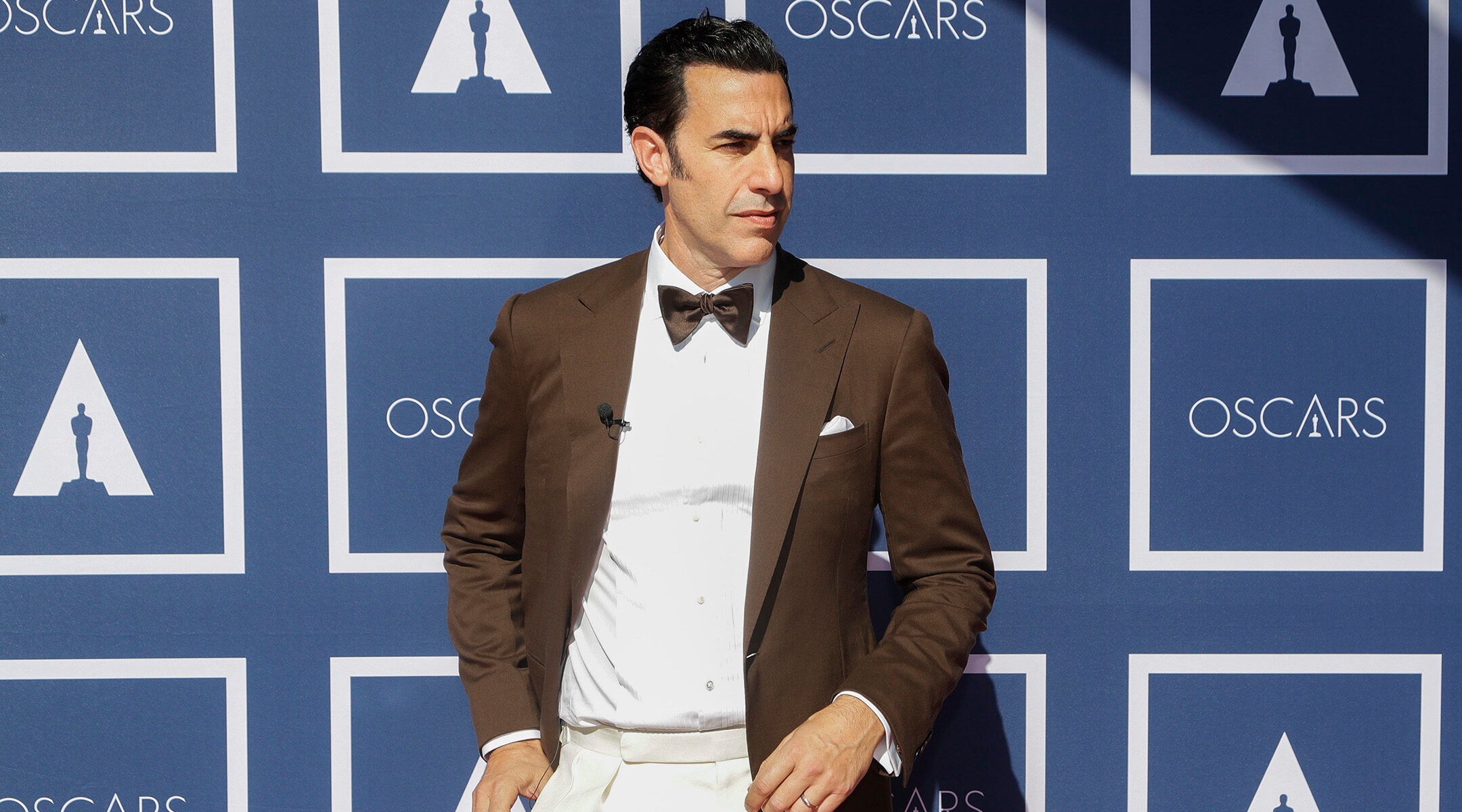 (JTA) – Imagine a village full of Borats, and you’re close to realizing the absurdity of Chelm.

The real-life Polish shtetl, a popular subject of Jewish folklore and Yiddish authors including Isaac Bachevis Singer, took on a mythic identity as a village of fools: a land populated and governed entirely by idiots, who solve problems in hilarious counterintuitive fashion.

Now Chelm is getting the screen treatment, headlined by an appropriate figure: the British Jewish comedian Sacha Baron Cohen, whose Borat character may be the closest thing modern popular culture has to a Chelm-like figure.

Cohen will develop the animated special “Chelm: The Smartest Place on Earth” for HBO Max alongside Mike Judge and Greg Daniels, known for “King of the Hill,” and Michael Koman, a former writer on “Nathan For You” and “Late Night with Conan O’Brien.” Cohen will also narrate the special.

The HBO Max press release indicates that the show will be geared towards younger audiences, marking a departure from most of Cohen’s adult-oriented humor.

“This unique project will breathe new, hysterical life into the nonsensical Chelmic wisdom that originated from this imaginary city of folks who aren’t quite the sharpest tools in the shed,” Amy Friedman, head of kids and family programming at HBO parent company Warner Bros., said in the release.

The shtetl special does not have a release date yet.