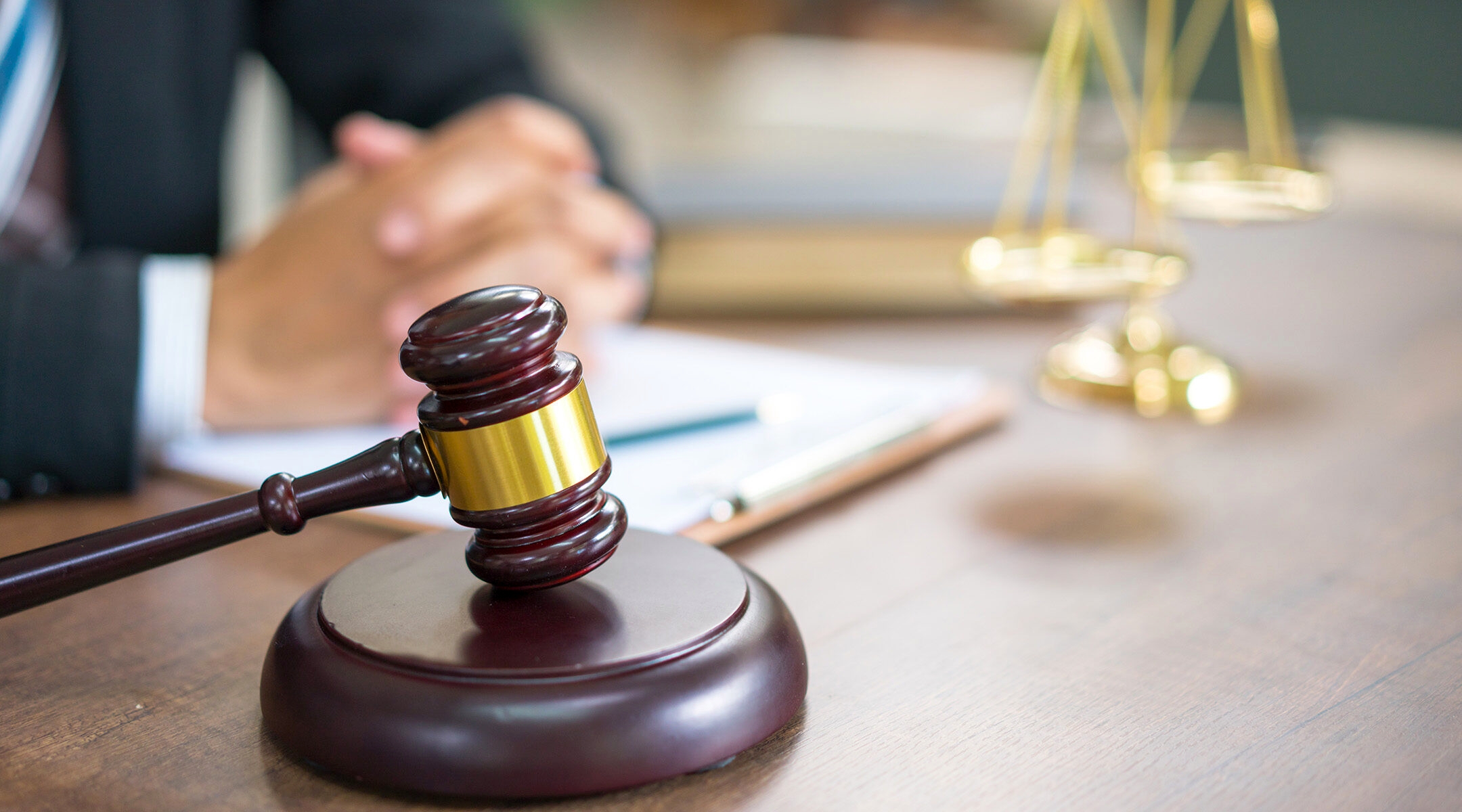 (JTA) – A federal appeals court upheld an Arkansas state law requiring all public contractors to promise they won’t boycott Israel on Wednesday, overturning an earlier ruling that the contract violated the First Amendment.

The ruling by the the St. Louis-based U.S. Court of Appeals for the Eighth Circuit was a major victory for pro-Israel activists who have pushed around 30 states to adopt so-called “anti-BDS” laws — intended to strike back against the Boycott, Divestment, Sanctions movement targeting Israel — in recent years. The plaintiffs say they plan to appeal to the Supreme Court, a process which could result in a nationwide showdown over the constitutionality of all anti-boycott laws.

It was the first time a federal appeals court ruled in favor of laws forbidding public contractors from being involved in any Israel boycott movements.

Such laws have been heavily opposed by civil liberties groups and press freedom advocates, who say they violate free speech. Federal courts have previously ruled that similar anti-boycott state laws in Georgia, Arizona, Kansas and Texas are unconstitutional.

But the Eighth Circuit, minus one dissenting judge, found that an anti-boycott contract provision does not infringe on the signer’s free speech rights because it “does not require them to publicly endorse or disseminate a message.” Instead, the court said, the clause requests “compliance” with a financial regulation — which the court says is a form of “noncommunicative” speech not protected by the First Amendment. The Eighth Circuit is considered to have a conservative makeup.

Arkansas had introduced the law in 2017, and the public University of Arkansas was sued by Little Rock-based alt weekly the Arkansas Times in 2018. The paper had sued the university because its Pulaski Technical College affiliate, a regular advertiser with the paper, had refused to continue advertising unless the Arkansas Times signed the anti-boycott pledge, citing the state law.

“Though boycotting Israel could not have been further from our minds and though state funding is a significant source of our income, our answer was no. We don’t take political positions in return for advertising,” Arkansas Times publisher Alan Leveritt wrote in a New York Times op-ed last year explaining his paper’s decision. The paper was represented in court by an attorney from the American Civil Liberties Union, and its case was featured in the recent documentary “Boycott,” which followed legal battles over state anti-BDS laws.

The lawsuit was dismissed by a district court judge in 2019, who ruled that the boycott ban was not a First Amendment violation because it only extended to the paper’s commercial activities, not its editorial content. The newspaper appealed the decision, and a three-judge panel for the Eighth Circuit Court of Appeals ruled last year that the law was unconstitutional before the full court granted the state’s request to rehear the case.

“We are not aware of any cases where a court has held that a certification requirement concerning unprotected, nondiscriminatory conduct is unconstitutionally compelled speech,” the court said in its ruling.

Jewish and pro-Israel groups including the Orthodox Union, the American Jewish Committee, StandWithUs and the Brandeis Center joined 16 states in filing briefs defending the state law.

Eugene Kontorovich, a George Mason University law professor who has played a major role in crafting anti-BDS laws and organized a filing from professors in support of the Arkansas one, celebrated the ruling. He told the Jewish Telegraphic Agency he hopes it will pave the way for federal anti-BDS legislation.

“The Court ruled that the laws only regulate business activity, not expressive conduct, and thus raise no issues under the First Amendment,” Kontorovich said. “It is time the idea that these laws intrude on constitutional rights be retired, so that states should not have to give taxpayer dollars to companies engaged in bigotry.”

Liberal and progressive Jewish groups including J Street, T’ruah and Jewish Voice for Peace joined the Council on American Islamic Relations, the Reporters Committee for Freedom of the Press and several pro-boycott groups in filing briefs on behalf of the Arkansas Times.

Rabbi Jill Jacobs, CEO of T’ruah, told JTA that while her group doesn’t support Israel boycotts, it filed a brief on behalf of the paper because it believes that boycotts are constitutionally protected speech.

“This decision is extremely dangerous because it essentially says that boycott itself, the economic activity, is not protected free speech,” Jacobs said.

Opponents of the law warn it could pave the way for other statewide bans on boycotts relating to issues that have nothing to do with Israel — such as recent Texas legislation that restricts state contractors from working with entities that boycott fossil fuel companies and firearms makers. “That has really serious implications for something most of us have long believed is a free speech right,” Jacobs said.

Also opposing the legislation was Rabbi Barry Block of Congregation B’nai Israel in Little Rock, the largest Jewish congregation in Arkansas. In previous testimony, Block said the legislators who drafted the law did not consult the local Jewish community.

The Arkansas Times and its ACLU legal representatives said in a statement that they intend to appeal the ruling to the Supreme Court.

“We are obviously disappointed and note that these laws, which were originally passed in over 30 states, have been overturned in every court except this one,” Leveritt said in a statement. “We consider being banned from doing business with our state government for refusing to sign a pledge not to boycott Israel a ridiculous government overreach that has nothing to do with Arkansas.”