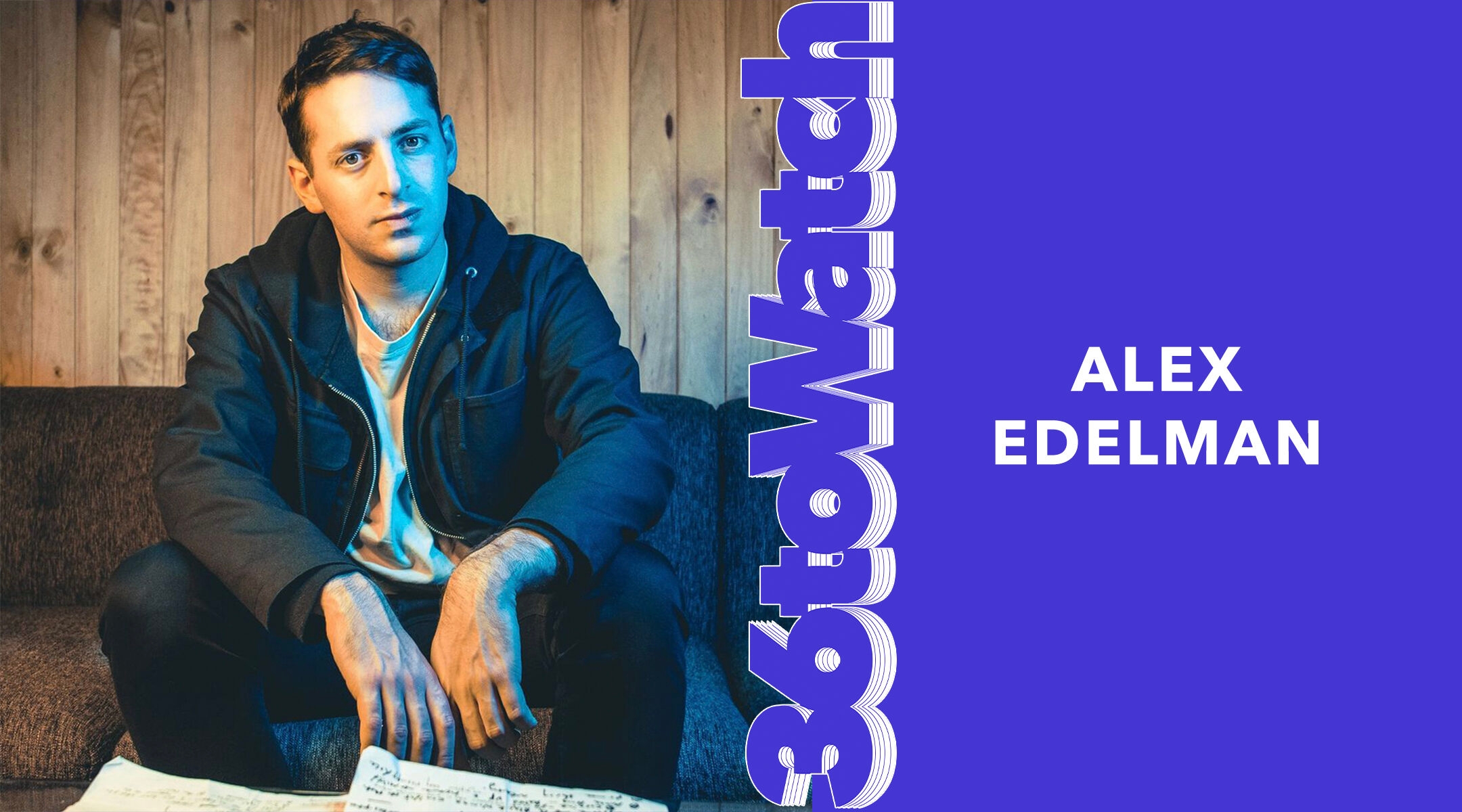 Alex Edelman, a comedian and writer whose Orthodox Jewish upbringing has informed his work, was selected as one of the New York Jewish Week’s 36 to Watch (formerly 36 Under 36). This distinction honors leaders, entrepreneurs and changemakers who are making a difference in New York’s Jewish community. Edelman’s one-man show, “Just For Us,” about his encounter with a group of white supremacists in Queens, has earned critical acclaim and commercial success; The New Yorker wrote, “Cannily, confidently, he turns his brief encounter with this sad-sack antisemitic social club into a pretext to examine the much more richly unsettled topic of his own Jewishness.” Edelman lives in New York City.

New York Jewish Week: Tell us a little bit about your comedy career so far.

Edelman: I’m a Herald Award Angel winner, a Melbourne Comedy Award nominee and the host of BBC R4’s “Peer Group.” At the start of the pandemic, I served as the head writer and executive producer of “Saturday Night Seder,” a star-studded 70-minute special, posted on YouTube, that has so far raised $3.5 million for the CDC Foundation (COVID-19) Emergency Response Fund. My latest solo show, “Just For Us,” is currently enjoying its fourth New York run in its third venue, the Greenwich House Theater on Barrow Street. It has been unanimously well-received by critics, and nominated for a Drama Desk Award, an Outer Critics Circle Award and an off-Broadway Alliance Award.

Meandering to Barney Greengrass with Judy Gold and sitting there, arguing.

The Comedy Cellar on MacDougal Street.

Either Gertie’s or Laser Wolf in Brooklyn or Barney Greengrass on the Upper West Side.