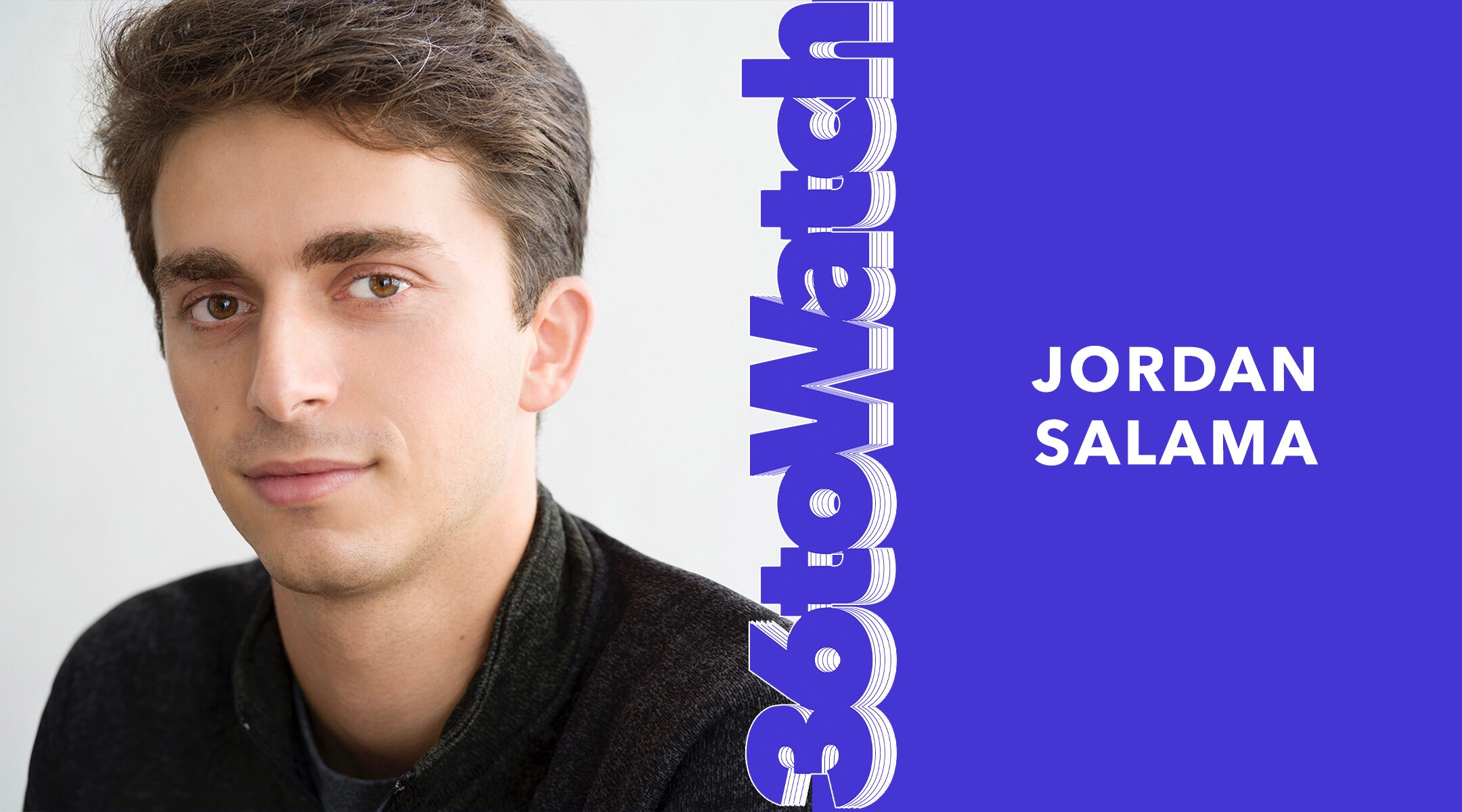 (Courtesy of Jordan Salama. Photo by by Nina Subin)
Advertisement

Jordan Salama, a journalist whose books and articles combine the best traditions of travel writing with a deep environmental awareness, was selected as one of the New York Jewish Week’s 36 to Watch (formerly 36 Under 36). This distinction honors leaders, entrepreneurs and changemakers who are making a difference in New York’s Jewish community. His first book, “Every Day the River Changes,” was published in November 2021 to widespread critical acclaim. Salama lives in Brooklyn.

New York Jewish Week: Tell us a bit about your work.

Salama: I write and report stories for National Geographic, as well as the New York Times and other publications. My first book, “Every Day the River Changes,” was recommended by the New York Times as well as named a Kirkus Reviews Best Book of the Year and Princeton University’s “Pre-Read” for the incoming freshman class of 2026.

I’m an American writer of Argentine, Syrian and Iraqi Jewish descent, born and raised in New York. As a result of my very diverse family heritage, my interests span the globe — from the Middle East and Latin America to the streets of Queens. Central to my writing are the very Jewish traditions of asking questions and trading stories.

What is your favorite book about New York?

“Gone to New York: Adventures in the City” by Ian Frazier.

I once traced the trade route of my Syrian Jewish great-grandfather in the Andes mountains of Argentina and Bolivia; during this quest I not only began to learn about and reclaim certain aspects of my own identity but also I realized that I wanted to pursue a career in writing.