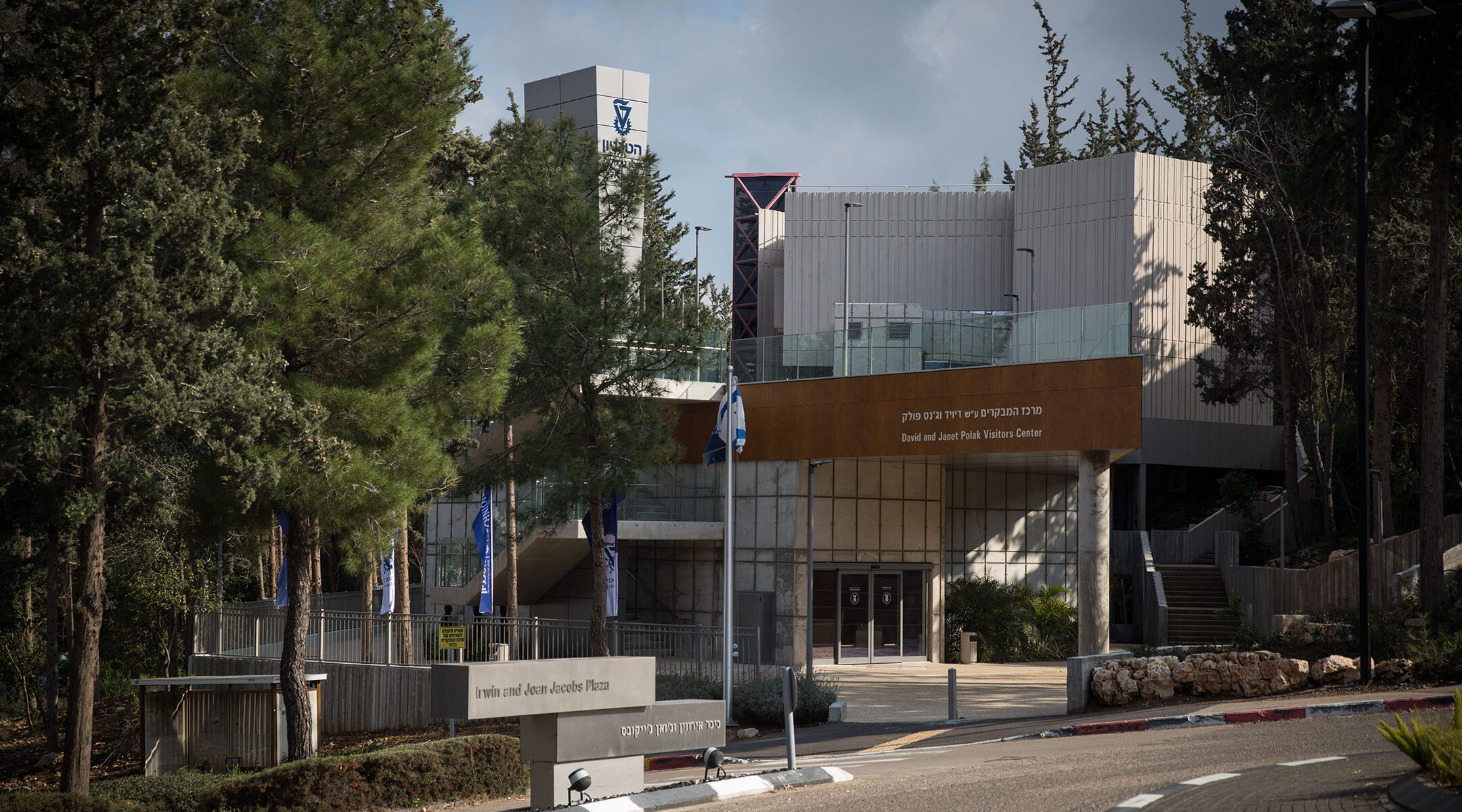 A campus view of the Technion, Israel Institute of Technology, in the northern Israeli city of Haifa, Feb. 19, 2019. (Hadas Parush/Flash90)
Advertisement

(JTA) — Aaron Geller was mostly happy to have gotten into medical school anywhere. But after four years studying in a program for American students at the Technion in Haifa, Israel, he was grateful not only to be a doctor but also because he had seen a slice of Israeli life he otherwise might not have experienced.

“We had Arab Israeli instructors; we were working in a very multilingual, multicultural setting,” recalled Geller, who had spent two years as a child living in Nahariya, a town in Israel’s north, and another two years studying at an Orthodox yeshiva after high school. “And seeing socialized medicine in practice also has educational value.”

Geller’s experience is one that about 130 American and Canadian students a year have had, studying at three Israeli medical schools created just for them. Now, those programs are being closed as the Israeli government looks for ways to produce more doctors locally.

The government announced last week that the American Medical Program at Tel Aviv University’s Sackler Faculty of Medicine; the Medical School for International Health at Ben Gurion University in Beersheba; and Geller’s school, the Technion American Medical School, would stop enrolling new students after this year. Students who are currently enrolled or starting their studies this fall can stay on until they graduate.

“The human resource shortage in the healthcare system is a national problem that was neglected for years, and today, most medical students study abroad,” Israel’s health minister, Nitzan Horowitz, said in a statement. “These spaces are needed for Israeli students instead of foreign students who are not expected to work one day in the Israeli healthcare system.”

While some graduates of the medical programs did eventually move to Israel, most immediately returned to the United States to continue their training and begin their careers. Lists posted by each of the schools showed that graduates ended up in residencies at a range of universities and medical centers in the United States, including a handful at prestigious institutions. 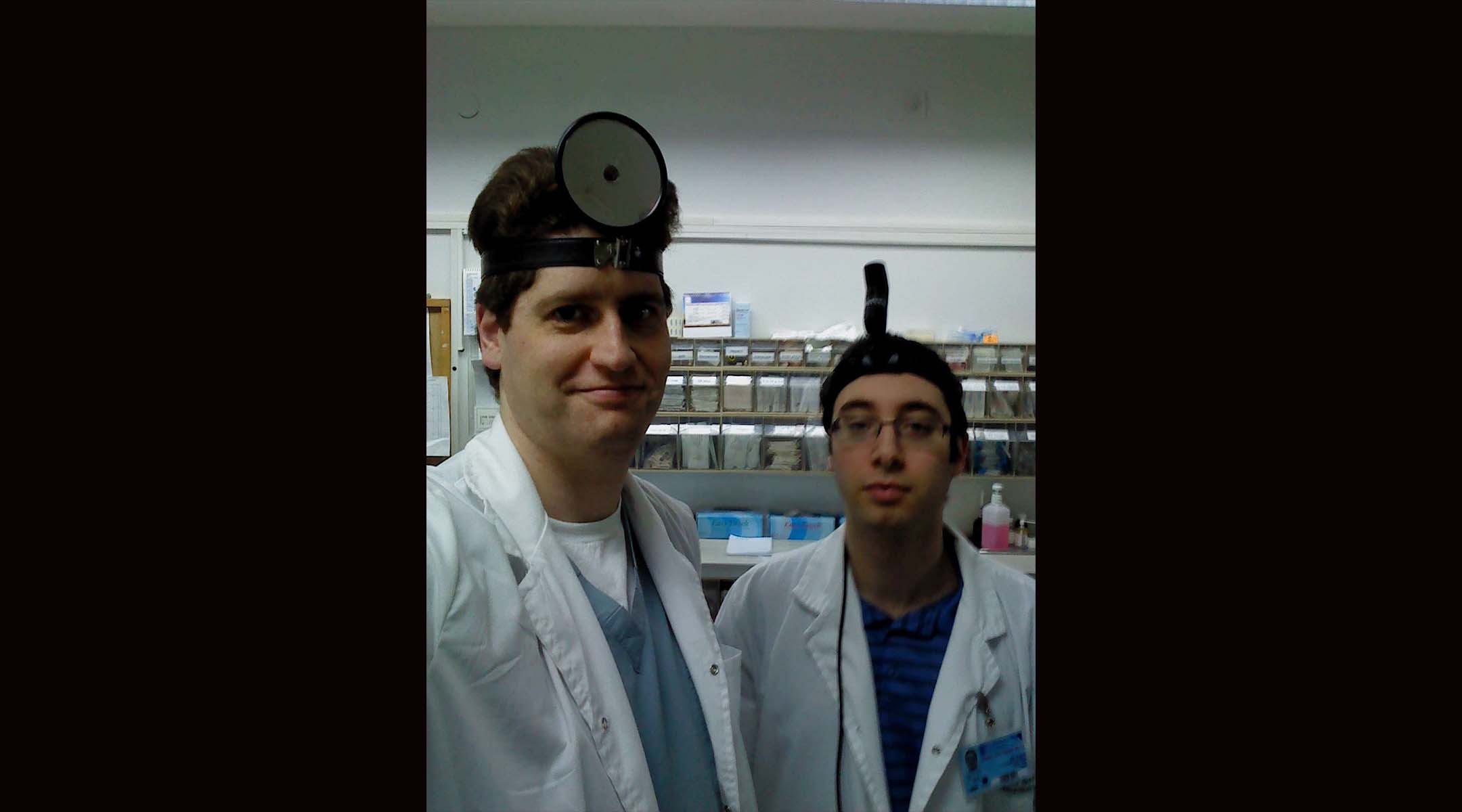 Aaron Geller, left, takes a selfie during his medical school rotation at the Technion in 2011. (Courtesy)

At the same time, the majority of Israelis who train to become doctors do so outside the country, at a rate higher than in most developed countries, in part because there are not enough spots in Israeli medical schools and hospitals.

It’s unclear whether the schools were given warning of the government’s decision — or whether they intend to press back against it. All of them had been advertising to prospective students until recently. At the Sackler school, the admissions section of the website now shows an error message, while the Technion school’s website says, “Please do not apply for the Class of 2027.”

Meanwhile, the school at Ben Gurion University says on one page that it is beginning to collect applications for students who would enroll in 2023, but clicking “Apply today” leads to a page that says this: “At this time, applications are not open for fall 2023. Please check back with us soon.” 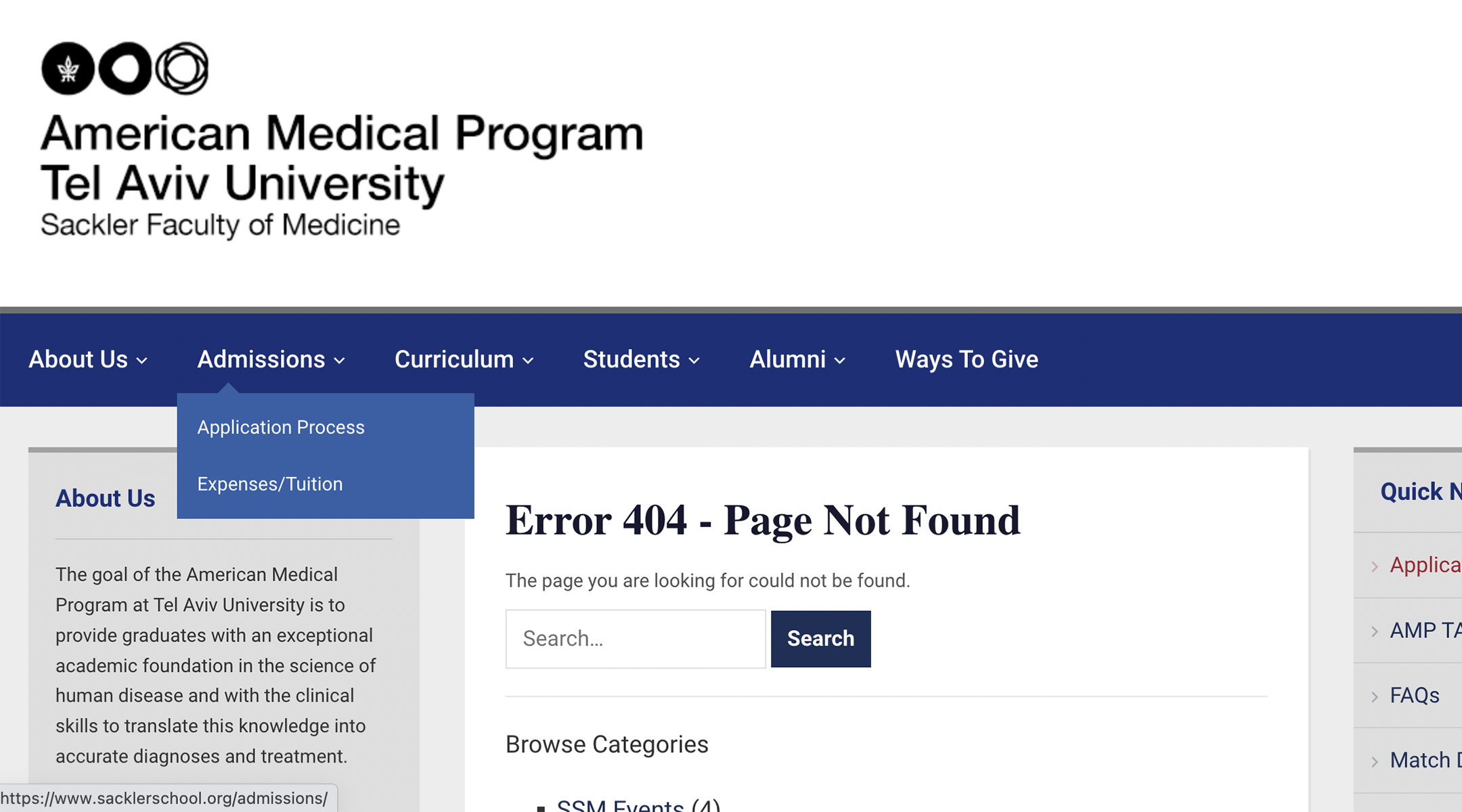 That means the three universities will be losing a major revenue stream because of the government decision. To incentivize them to enroll more Israelis, the government plans to dole out subsidies of $18,000 per student, according to a Times of Israel report.

Geller, now a neurologist practicing in Denver, said he was concerned about the disappearance of a vital nontraditional training pathway for American Jews who, like him, might be suited for medical school but not qualified for many American ones based on their undergraduate records.

But he said he understood the rationale offered by Israeli authorities for closing the school where he trained.

“I certainly feel like I benefitted more than I contributed to Israel,” he said.