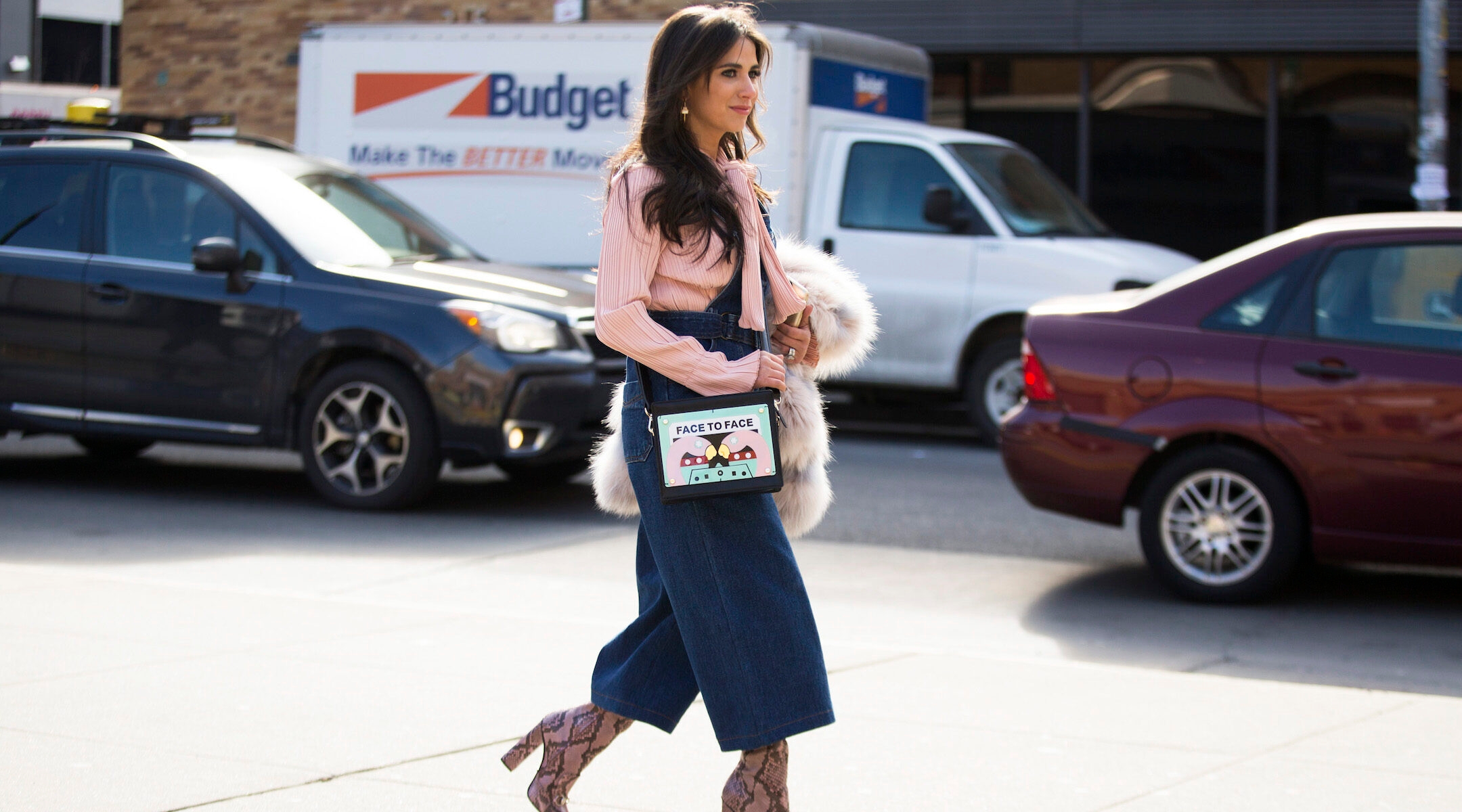 (New York Jewish Week) – Though Bravo is opting for an entirely new cast to fill the designer shoes of the iconic “Real Housewives of New York City,” the show won’t have a lack of Jewish energy.

Page Six reported Tuesday that Jewish social media influencer and fashion blogger Lizzy Savetsky will be joining the new cast for the 14th season of the reality show.

With more than 200,000 followers on Instagram, Savetsky often uses her platforms to declare her support for Israel and Jewish traditions, sharing videos lighting Shabbat candles, making her kitchen kosher and teaching a “Yiddish Word of the Week,” along with posting the fashion, accessories and beauty content that built her audience.

Savetsky also helms a matchmaking series on Instagram titled “Bashert by Lizzy,” where she organizes speed dates for Jewish singles.

Savetsky, who is in her late 30s, grew up in Fort Worth, Texas, but attended NYU for college and lived in New York City for several years before moving to Dallas in 2019. (In 2020, Savetsky posted an account on Instagram after the synagogue’s Tisha B’Av service was Zoom-bombed with antisemitic messages. )

In the last year, Savetsky has shared her challenges with sobriety and infertility, which the producers hope will breathe new life and inspiration into the show, according to Page Six.

In an interview with Aish.com, Savetsky revealed that her alcoholism began while she was studying at a seminary in Jerusalem after college, and recalls how she hit rock bottom more than a decade after that. “It was Shabbat afternoon. I started drinking at the synagogue and then continued at home. We were having guests over and I blacked out while hosting. I don’t remember anything until I woke up the next morning,” she told Aish. She says she has been sober since July 2021.

Last week, Savetsky and her husband, plastic surgeon Ira Savetsky, relocated to the Upper East Side with their three kids. In May, Savetsky told the Jewish Link that she plans to enroll her two daughters at SAR Academy, the Modern Orthodox day school in Riverdale. “I was really touched by the sense of Jewish pride at SAR,” she said. “That’s the most important thing to me. It’s something that can’t be taught from a textbook.”