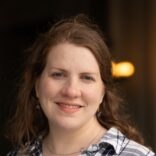 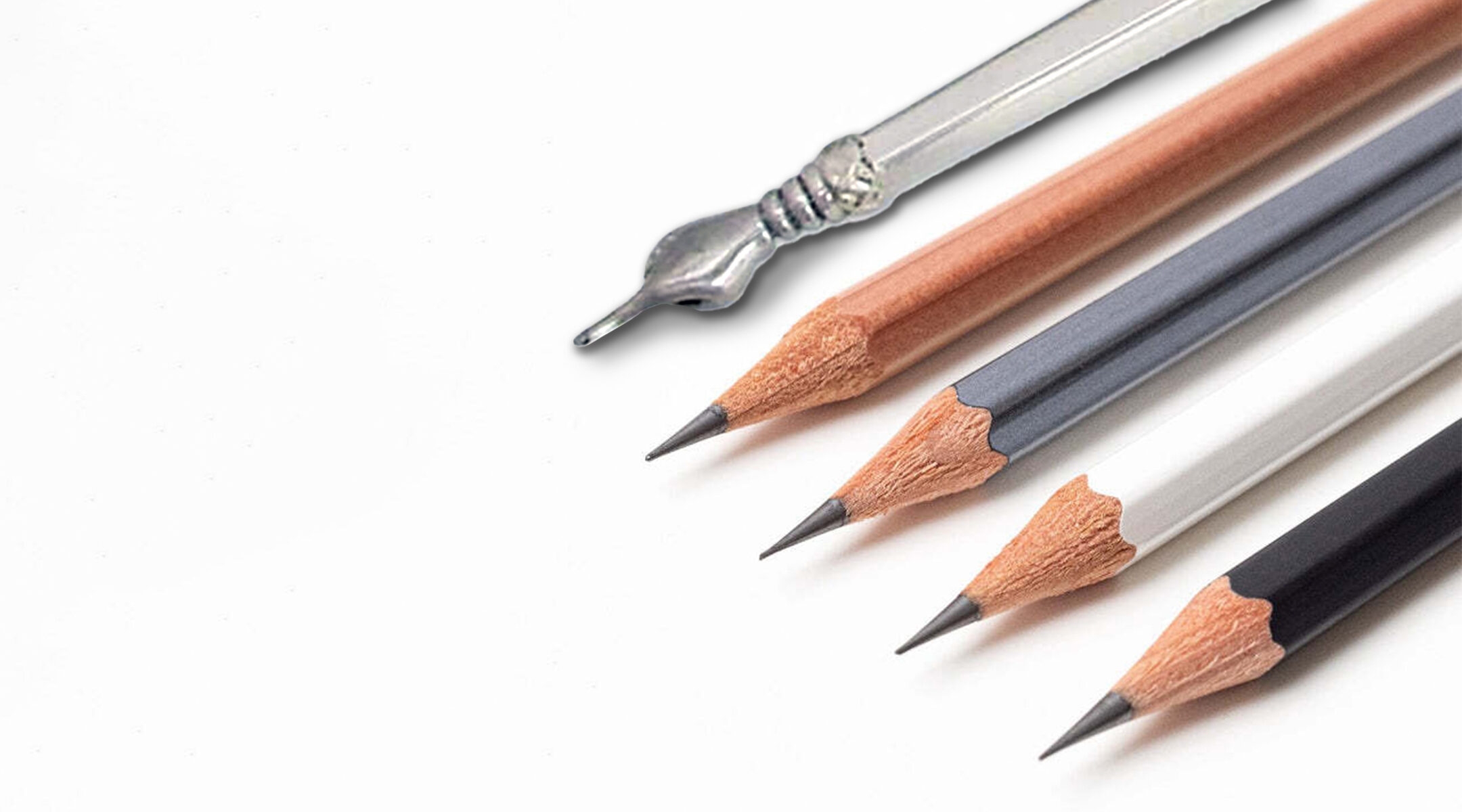 (JTA) — This week, the New York State Board of Regents signed off on new rules about how the state will determine if private schools offer instruction that is similar to that offered in public schools. Although the rules apply to all private schools, religious and not, they are at the center of a debate surrounding secular education at Hasidic boys schools, which for over a decade have faced complaints from former students and current parents that their intensely Talmud-focused curriculum offers limited or no secular education.

My research on this topic, recently published at the American Journal of Sociology, confirms the critics’ main claims, as well as the sincere commitment of yeshiva supporters to religious education. The supporters say the schools’ focus on Jewish studies is a matter of educational and religious freedom and parental choice.

Public records, summarized in Sunday’s New York Times investigation on secular education at yeshivas, indicate that Hasidic schools receive millions of dollars in state funds for everything from school lunches to textbooks to special education, which they are entitled to by law but which become questionable when they do not fulfill their portion of the state’s education law. With at least 40,000 students in boys schools alone and an average birthrate of 5.6 children in Hasidic communities, this issue will take up more state and local resources, not fewer, over time.

My research looks at the legitimizing tactics that yeshiva advocates use in state advocacy to obtain expansive funding and regulatory accommodation for schools that don’t comply with state requirements. I was surprised by much of what I found.

Part of the reason the funding has flowed until now is that yeshiva advocates use a variety of strategies to legitimize non-compliant schools. In one strategy, yeshiva defenders conflate different types of yeshivas, with very different standards, into one general category for advocacy purposes. “Yeshiva” is a vague term that can include anything from a mixed-gender Modern Orthodox school; to a Lithuanian-style haredi, or ultra-Orthodox, all-boys school; to a Hasidic all-boys school; to a rabbinical college. While some of these schools comply with and sometimes exceed state standards for teaching secular subjects, Hasidic all-male schools generally do not.

Yet many people can’t tell one haredi, or ultra-Orthodox school, from another. In 2018, The New York Times illustrated a story about Hasidic educational non-compliance with first one, then another, picture of non-Hasidic Orthodox schools with strong educational programs — whose administrators promptly called them out. Such confusion serves Hasidic all-male schools well. In political, legal and media forums, advocates highlight non-Hasidic Orthodox schools with higher standards as representative of all yeshivas. In a 2019 lawsuit against the New York State Education Department’s efforts to evaluate private school curricula, five yeshivas were put forth as petitioners — but none was a Hasidic yeshiva. The petition argued that yeshivas produce “doctors” and “professors,” professions that are extremely rare among Hasidic men, but more likely among graduates of the petitioning yeshivas.

Conflation tactics helped advocates obtain state-funded special education programming in haredi schools across the state. Consider a 2012 arbitration case brought by the United Federation of Teachers: Yeshiva advocates used an all-girls school that complied with state requirements as a model school in gaining the right to hire yeshiva-approved third-party agencies, instead of unionized public school teachers, to provide federally funded special-ed services. One surprising result: Hasidic boys with learning disabilities actually receive more secular content in federally funded special education programs than those in mainstream programs because, as one Hasidic educational agency administrator told me, boys with learning disabilities “are not going to be a [sic] magid shiur [yeshiva lecturer]; at best, we want them to be functioning adults.”

In recent years, advocates have heavily pushed a new tactic in public forums: the claim that a Talmud-based curriculum provides students with the cognitive training they need to succeed outside of their communities should they choose. This is the old “gemara kup,” or “Talmudic mind,” argument: Talmud study sharpens the mind and gives graduates the skills to pick up secular knowledge as needed. In a brief supporting yeshivas in 2018, educational psychologist Adina Schick claimed that studying religious texts gives students reading comprehension and “science skills.”

We have no data on if or how such skills translate outside of the yeshiva, and a number of formerly Hasidic community members testify that they don’t. But this approach does translate into effective policy making.

Some state administrators, for example, are convinced by this logic. One told me that Hasidic education is similar to schools where instruction is in a foreign language, often highly desired by English-speaking families. There, the official told me,  students still learn “how to read and think even if it’s not in English.” This misses the primary question: Should the state be supporting schools that don’t help students read and think in English?

The new regulations the state will use to determine equivalency are not the rebuttal to these legitimizing tactics that many are hoping they are. Under public pressure from yeshivas, state administrators made significant revisions to the proposed regulations that watered down their potential impact. The new rules have significant potential loopholes, including possibly allowing automatic equivalency for any school that fits basic criteria, like registration with the Board of Regents, regardless of curricular content. The loopholes could in effect legitimize schools that offer little or no secular studies.

The Board of Regents’ guidelines plan will only work if the state commits to real enforcement. But while some institutions will give up state funds rather than change, others will likely be more flexible. New York’s education leaders should develop a plan that accounts for the wide variations in Orthodox schools, including among the all-male Hasidic institutions that provide few secular educational resources for their students.

To be clear, such under-education does not necessarily mean that all Hasidim are poor and trapped in a “cycle of joblessness and dependency,” as the Times put it. A disproportionately high number of Hasidim are poor or near-poor by federal standards, but some have found ways to make a comfortable living within the context of their communities. More importantly, regardless of whether they support the educational status quo or if they would embrace improved secular education, many members of the Hasidic community find meaning in their lifestyle and social connections and would not want to give that up, even if it means financial challenges.

A culturally sensitive plan that accounts for institutional variation, and links funding to real performance markers, not symbolic administrative compliance, will bring us closer to a sustainable educational future for all of New York’s children. But all of this requires looking squarely at the legitimizing tactics that the yeshivas have used up to now and learn how to work with advocates on both sides to improve education in yeshivas for the benefit of Hasidic children.

Matty Lichtenstein
is a research associate at Brown University. Her research focuses on social policy, family, health and gender, and her publications have appeared in journals including the American Journal of Sociology and Qualitative Sociology.
The views and opinions expressed in this article are those of the author and do not necessarily reflect the views of JTA or its parent company, 70 Faces Media.