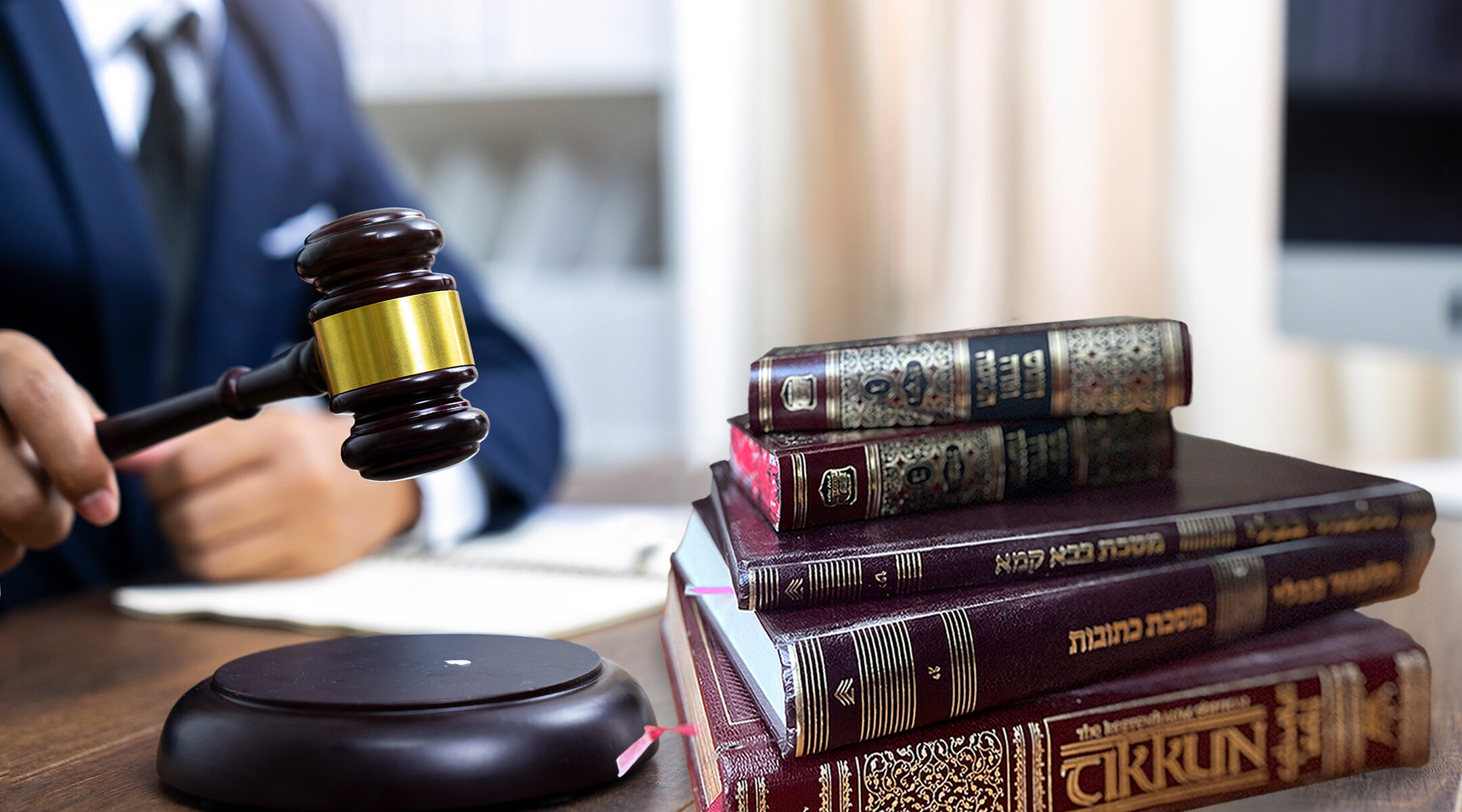 (JTA) — What are the constitutional limits on government regulation of religious private schools? The question looms large given last week’s decision by New York State’s Board of Regents to approve new regulations proposed by the New York State Education Department, known as NYSED. Although they are intended for all “nonpublic” schools, the regulations are in large part a response to long-standing allegations that Hasidic yeshivas are not providing students with an adequate education in math, English and other secular subjects, per state law.

The new regulations provide rules for evaluating whether students in New York nonpublic schools are receiving, in accordance with state law, an education that is “substantially equivalent” to the education received by students in public schools. The approval of these regulations comes on the heels of a New York Times article reporting that numerous Hasidic boys schools are failing to provide an adequate general studies education to their students.

The Times investigation generated a host of responses — from outcries over the reported state of affairs to claims of bias in the reporting. But with the adoption of new regulations, these debates may very well move from the opinion pages to the courtroom, where the constitutional stakes will be on the line.

For over a century, New York law has required that instruction at nonpublic schools “shall be at least substantially equivalent” to the instruction given to students at public schools. In recent years, after receiving complaints that some yeshivas were not living up to this standard, the NYSED has attempted on a number of occasions to promulgate rules meant to ”ensure that all students receive the education to which they are entitled under the law.”

Any future constitutional challenge to these regulations will likely focus on parents’ right to control the upbringing of their children. This right draws upon the 14th Amendment, which prohibits government from, among other things, “depriv[ing] any person of life, liberty and property without due process of law.” While the provision focuses on due process, the Supreme Court has interpreted the phrase to also provide certain substantive liberty protections.

These rights are amplified, although in somewhat uncertain ways, in the context of religious education. In Wisconsin v. Yoder, one of the most influential cases of the 20th century, the Supreme Court held that the Amish did not need to comply with a Wisconsin compulsory education law that required children to attend public school until the age of 16. In reaching this decision, the Supreme Court emphasized the religious rights of the Amish. The Amish believed their religious values ran contrary to the values espoused in public schools; as a result, the Court concluded that “compulsory formal education after the eighth grade would gravely endanger, if not destroy, the free exercise of respondents’ religious beliefs.”

Notwithstanding this long history of 14th Amendment rights, the Court has also been extremely careful to emphasize that these rights have limits. It is true that parents cannot be prohibited from sending their children to private school, but, as the Court ruled in 1925, government retains the power to “reasonably … regulate all schools, … inspect, supervise and examine them, their teachers and pupils.” The Court may have protected the Amish, but that’s only because it believed the Amish were providing an “adequate” education. Indeed, Justice Byron White, in his own concurring opinion in Wisconsin v. Yoder, explained that the Court’s precedents “lend … no support to the contention that parents may replace state educational requirements with their own idiosyncratic views of what knowledge a child needs to be a productive and happy member of society.” Not surprisingly, numerous courts have invoked these very words when emphasizing the important limits on parental rights.

Where does this leave potential constitutional challenges to New York’s substantial equivalency rules? New York’s rule requiring private schools to provide “instruction in mathematics, science, English language arts, and social studies that is substantially equivalent to such instruction required to be provided in public schools” is likely to withstand constitutional challenge even if that challenge is grounded in a combination of parental and religious liberty rights. And that’s because it will almost certainly be viewed as necessary to ensure students become full and productive members of a democratic society. Thus, while the Supreme Court has been sympathetic to religious liberty claims in recent years, the need to provide citizens with educational basics is sufficiently weighty that it will likely overcome constitutional challenge.

At the same time, some of New York’s rules veer beyond these core objectives. For example, New York’s Education Law requires students to study “patriotism, citizenship, and human rights issues,” including “the study of the inhumanity of genocide, slavery … the Holocaust, and the mass starvation in Ireland from 1845 to 1850.” This sort of very particular curricular list, while undeniably providing important educational lessons, is far more vulnerable to constitutional challenge because it is less connected to the essential skills that typically justify limitations on parents’ 14th Amendment rights. The same goes for numerous other requirements under New York’s guidelines, such as highway safety, arson prevention and health education. To many, these will seem essential to any well-rounded education. But under the demanding eye of the 14th Amendment, New York may ultimately need to allow parents more freedom in choosing whether or not — or in what manner — their children receive instruction on such subjects.

Maybe there’s a lesson in all of that. To the extent government officials impose only core educational requirements, they stand on strong constitutional footing. Without such authority, government would not be unable to fulfill one of its most essential obligations: preparing students to be full and productive members of a democratic society. But if government gets carried away, and moves beyond what is essential to that goal, its authority wanes — and the strength of potential constitutional challenges grow. Ultimately, if government is to succeed in promulgating rules that withstand legal challenge, it will have to adopt a sense of bureaucratic humility and confine its pedagogical aims to the most essential of objectives. When it comes to the law of substantial equivalency, less may be more.