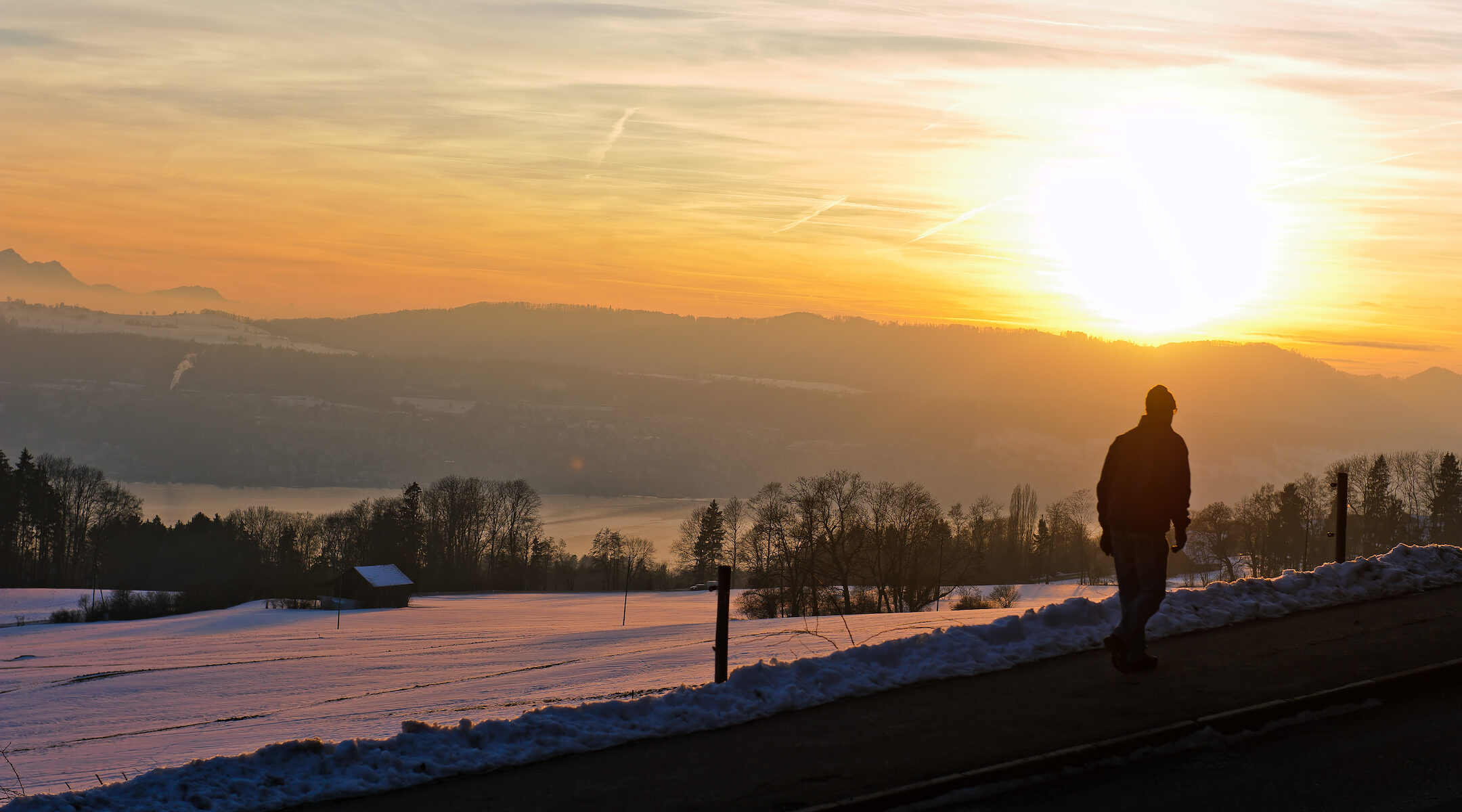 (JTA) — I am a sucker for extreme sports — or at least reading about them. My ideal Sunday afternoon involves a comfy chair and a thick book or Netflix documentary about mountain climbers trying to escape an avalanche, or an ultra-runner suffering during a 24-hour race.

Stories of people under extremis appeal to the 12-year-old boy in me, but I also read them hoping their authors’ suffering and triumphs will cough up some sort of wisdom about the human condition. What do they learn about themselves when they push their bodies to the limits? It’s the rare book by an adventurer or endurance athlete that doesn’t include a moment of satori, the Japanese Buddhist term for awakening or enlightenment — or at least a glimmer of self-knowledge. Writes the triathlete and mountain biker Terri Schneider: “Enduring is, in essence, a concentrated version of life placed under a bright microscope.”

I am not always glued to the comfy chair, but probably the most physically punishing thing I do all year is the Yom Kippur fast. The 25-hour fast and synagogue marathon is its own endurance event. I hear echoes of the endurance athlete when rabbis describe the day as a test of “our willingness to submit to discipline” or “whether we are made of that same tough stuff that allowed Judaism to survive for thousands of years.”

As Yom Kippur approaches Tuesday night, one of the books on my nightstand is “The 12-Hour Walk,” a self-help book by the endurance athlete and adventurer Colin O’Brady. (He has written about his own attempt to become the first person to ski alone across Antarctica.) He suggests that you set aside 12 hours to walk alone, unplugged, at your own pace and as far as you want to or can go. The physical test, the silence and the sense of accomplishment will leave you feeling you can overcome anything and “unlock your best life.”

“When I was crossing Antarctica alone in 2018 I was pulling my sled in silence for 12 hours per day. In the latter half of that crossing I felt deeply connected to mind, body, and spirit,”O’Brady told an interviewer. “Despite my body being worked, despite my ribs protruding, despite the frostbite on my face and limited food, I found this sort of flow state, this connection to purpose and fulfillment. I thought I could take that with me forever.”

A 12-hour silent walk sounds like the opposite of Yom Kippur, which involves hours of sitting in a crowd and facing a torrent of words. But the experience he describes has its similarities with the Day of Atonement. There is often, for example, the point in many adventurers’ memoirs when they talk about dying, or what they learned when they thought they were  going to die. That too is a theme of Yom Kippur — if not actually pushing ourselves to our physical limits, it is a day, as Lew once explained, to “rehearse your own death. You wear a shroud and, like a dead person, you neither eat nor drink nor fornicate. You summon the desperate strength of life’s last moments.”

Summoning that desperate strength is also the point of endurance sports. Joshua Kulp, a triathlete and the rosh yeshiva of the Conservative Yeshiva in Jerusalem, has written about his running in the context of Judaism. “When I was exhausted running the marathon, when all I wanted to do was join all of those walkers, I was somehow able to reach deep into my kishkes and go to places I’d never been,” he writes.

Finally, the Yom Kippur fast, like many endurance tests, is about what happens when you separate yourself from ordinary pleasures. Yom Kippur, writes Sue Levi Elwell in “The Sacred Table: Creating a Jewish Food Ethic,” “affords a unique opportunity for worshipers to stay for extended hours in synagogue and to distance themselves from socializing and food.” The 12-hour walk makes this “distancing” more than a metaphor, but similarly suggests enlightenment comes with the shock of separation.

In both cases, blessedly, such deprivation is temporary and voluntary. As Kulp points out, the suffering distance runners inflict on themselves is in some ways a luxury of the fit and the healthy. A grueling race offers “the opportunity to suffer without fear of loss,” he writes.

A 12-hour walk, even at a strolling pace, sounds hard enough. Doing it without listening to podcasts or an audiobook sounds like pure torture. But it won’t be fatal. I am curious what I might learn if I were to push myself past my comfort zone. Certainly, Yom Kippur does that. Sometimes it just leaves me head-achey and annoyed. And sometimes, I hear a prayer or come across a passage that touches me deeply and may just make a difference in how I treat others. And by sundown, and my first bite of bagel, I feel ready — for a little while anyway — to live my best life.