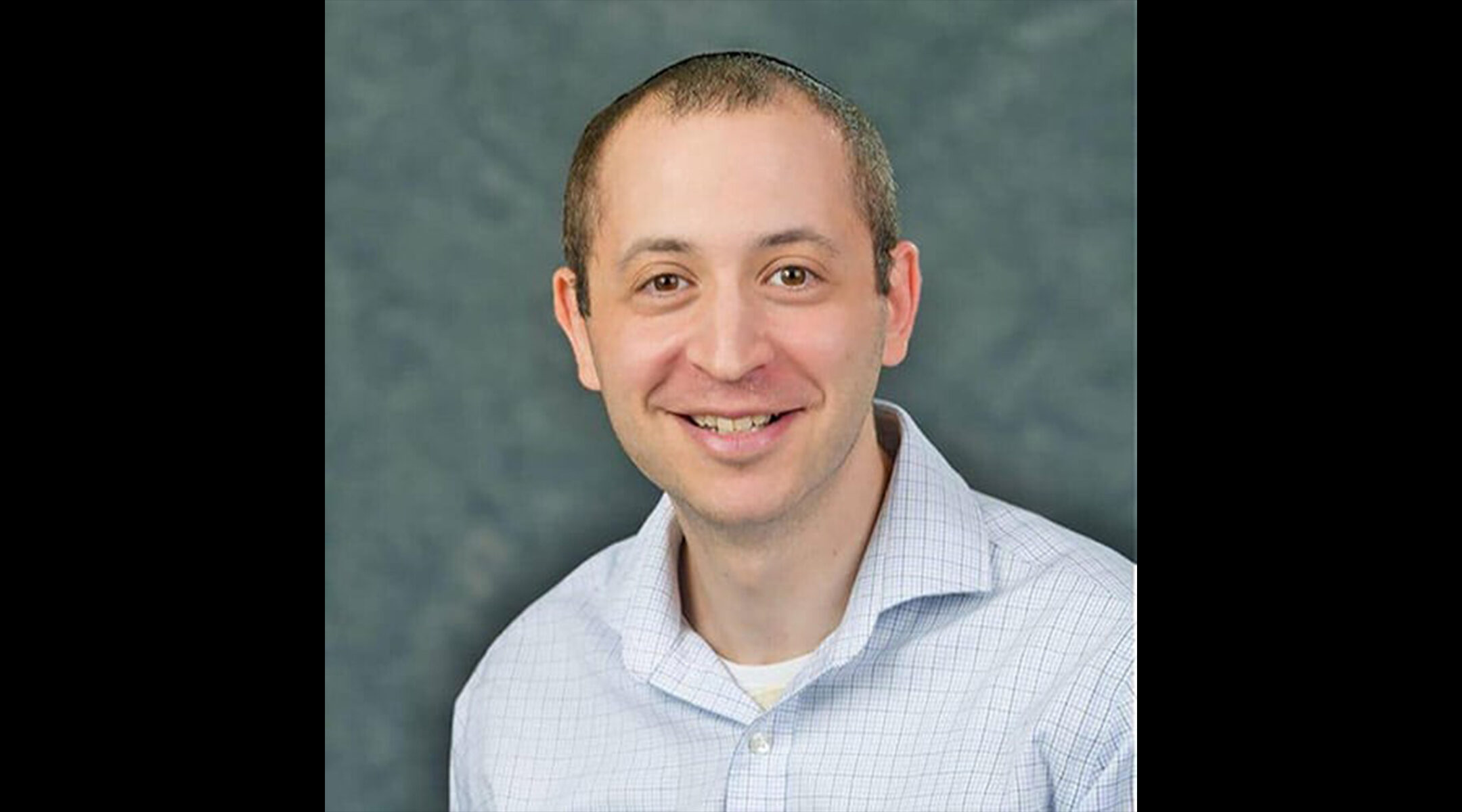 Jonathan Skonick, a former associate principal at SAR Academy in the Bronx, was arrested in September 2019. (JTA file photo)
Advertisement

This story has been updated to include a statement from SAR Academy.

(New York Jewish Week) — A former associate principal at Salanter Akiba Riverdale (SAR) Academy, a private Orthodox Jewish day school in the Bronx, was sentenced to 15 years for child enticement and possession of child pornography on Thursday in the Southern District of New York.

Jonathan Skolnick, 40, was sentenced to 15 years for crimes including posing as a teenage girl online; contacting minors through social media, emails and text messages; engaging in sexually explicit conversations and enticing minors, including some of his students, to send him nude and sexually explicit photographs and videos.

U.S. Attorney Damian Williams said in a press release that Skolnick had “abused his position of trust” for approximately seven years while working at two different Jewish day schools in New York City.

Skolnick also worked as a teacher at the Yeshiva of Flatbush Joel Braverman High School in Brooklyn from 2012 to 2018 before moving to SAR Academy to oversee its middle school’s Judaic studies, where he worked until he was arrested in September 2019.

“This lengthy prison sentence holds Skolnick accountable for his horrific crimes and the extraordinary harm and trauma he caused to many minor victims and their families,” Williams said.

“When certain minor victims stopped communicating with Skolnick, he threatened to release the photographs and images that the minor victims had sent,” the press release said.

When Skolnick was first arrested in 2019, a parent told the New York Jewish Week that he “was really popular with the students” who spoke to students about the dangers of the internet. “He taught the kids about being responsible digital citizens,” she said. “The irony stings.” The school announced at the time that it was cooperating with the FBI and urged students to share information with law enforcement.

In 2019, three separate lawsuits were filed against SAR Academy in the Bronx County Supreme Court of New York State alleging that Stanley Rosenfeld, a former teacher and administrator at the school, sexually abused at least a dozen students while he worked there during the 1970s and 1980s.

Rosenfeld, now 84, admitted to abusing hundreds of boys throughout his lifetime after SAR commissioned an investigation into those allegations.

In a email to school families sent Thursday evening, Rabbi Binyamin Krauss, the principal of SAR Academy, and Rabbi Tully Harcsztark, the dean of the high school, wrote: “We are deeply heartbroken by his crimes related to the victimization of children, and we hope that for at least some of his victims, today’s sentencing may provide some measure of justice. Nevertheless, the crimes he committed leave scars that do not heal easily.”

The letter describes the school’s efforts to keep students safe — including receiving accreditation from Praesidium, which aims to prevent abuse and build trust in organizations — and states: “We continue to work to rebuild that trust — for our community as a whole and for each individual child.”

In addition to his prison term, Skolnick was sentenced to five years of supervised release.